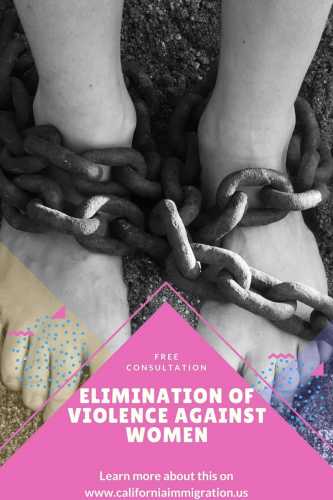 You are required to be a person of good moral character and must have entered into the marriage in good faith, not solely for the purpose of obtaining immigration benefits.

Must qualify as the child of the abuser as “child” is defined in the INA for immigration purposes. Any relevant credible evidence that can prove the relationship with the parent will be considered.

There are numerous immigration laws that could result in the denial of this visa if not properly prepared.  If the petition is put together correctly and professionally by a qualified immigration law firm, the chances of approval is greatly increased.