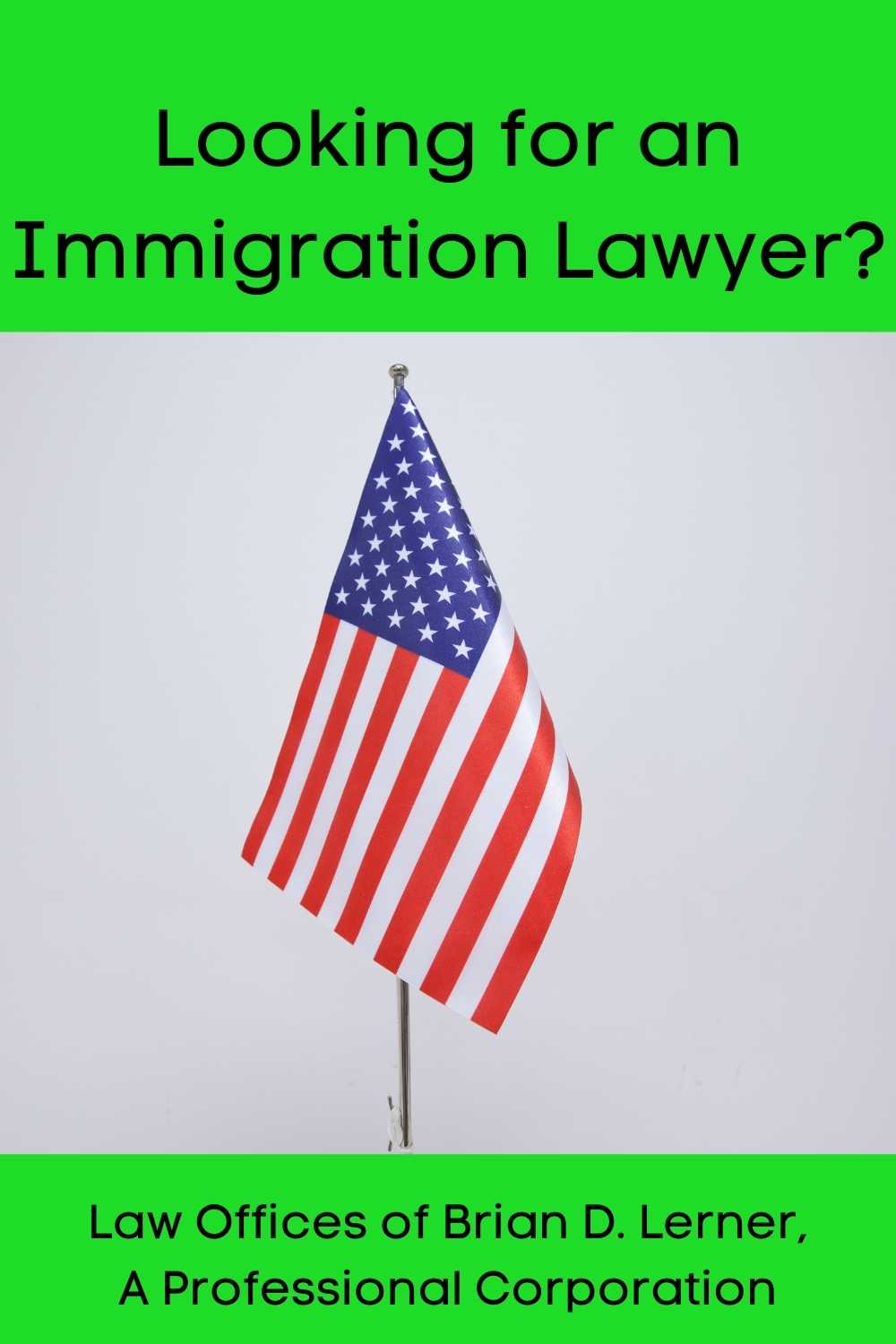 Re-entry Permits are available for Lawful Permanent Residents.
A permanent resident or conditional permanent resident in possession of a valid reentry permit who is otherwise admissible shall not be deemed to have abandoned status based solely on the duration of an absence or absences while the permit is valid.

An immigrant returning to an unrelinquished lawful permanent residence in the United States after a temporary absence abroad can ask the CBP officer in charge of the port of entry to waive the requirement for an immigrant visa,
Reentry permit or Form I-551.
The alien must establish to the CBP’s satisfaction that good cause exists for the alien’s failure to present any of this required documentation, before the director will exercise discretion and grant the waiver.
The application procedure for this waiver varies.
If the alien is asking to waive a Form I-551 because it has been lost or stolen,
And the alien’s temporary absence did not exceed one year,
Then he or she files a Form I-90,
Application to Replace Permanent Resident Card,
Together with the fee prescribed in 8 CFR § 103.7(b)(1).