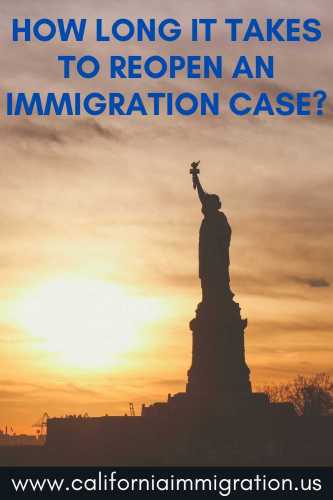 According to the Census Bureau, the 2020 U.S. census reported that the overall population total was accurate but that Hispanic, Black, and Native American residents were undercounted.
The census overcounted white and Asian American residents.
The undercount of minority populations could affect those groups’, Political influence and could sway decisions by businesses,
And governments over the next decade.
The estimates were released,
On Thursday and showed a count of 323.2 million people who were living in households on the official census date of April 1, 2020.
The population count pushed the total population to 331.45 million,.
For people such as prison inmates and students in college dormitories.