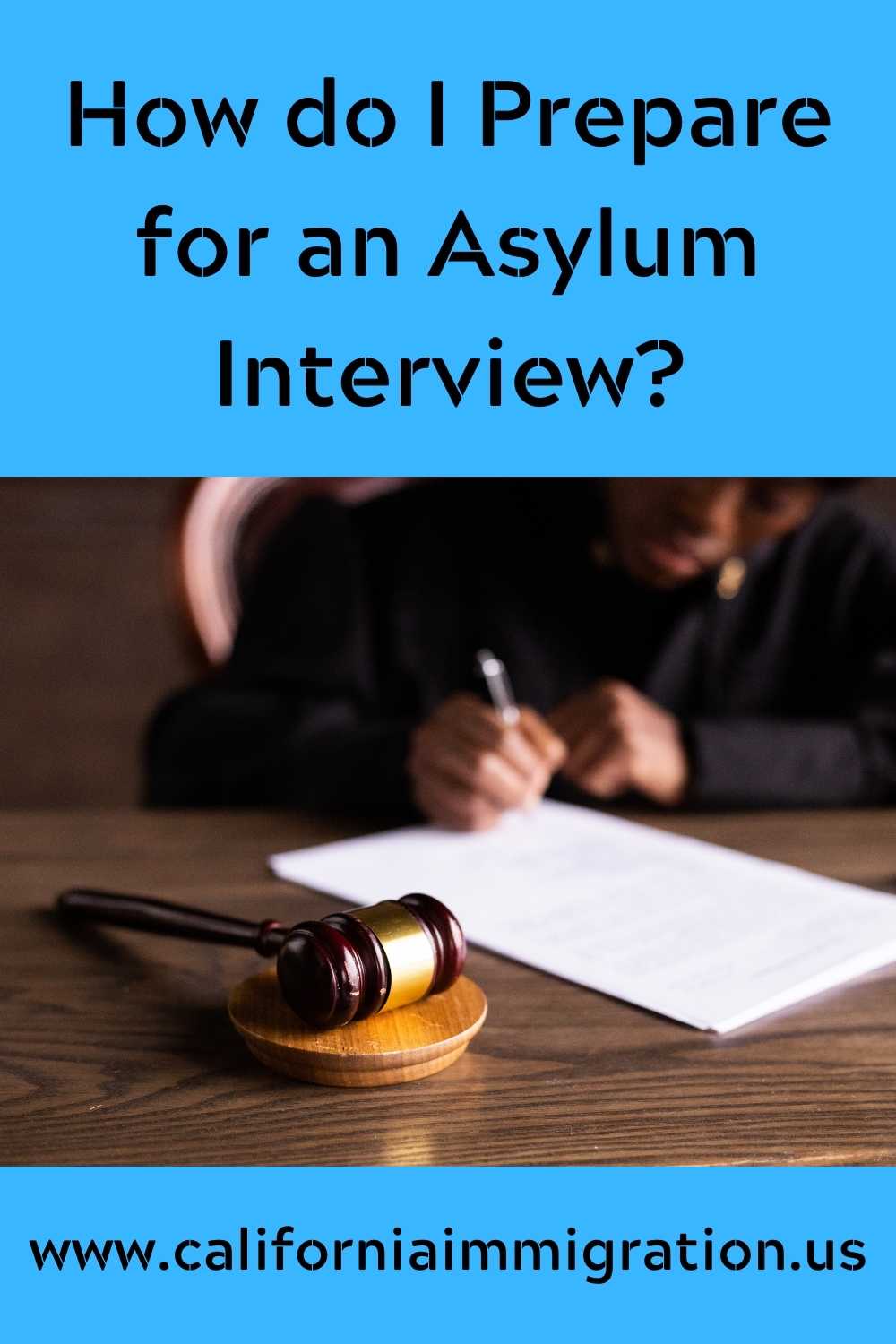 In May 2021, the Biden administration created a “dedicated docket” program in response to the rise of apprehensions of families and children at the southern border.
The program is established across 11 cities,
Including Los Angeles and its goal was to resolve cases,
“more expeditiously and fairly.”
The program pushes judges to resolve cases within 300 days,
Compared to the 4.5 year average of asylum cases.
Unfortunately,
The docket has caused issues for many asylum seekers and created obstacles leading to higher rates of deportation.
Those on the docket are also released into an “alternatives to detention” program,
Meaning they are monitored with an ankle bracelet or tracked through a phone application.
In L.A., It has been estimated that 99% of the 449 cases completed on the docket as of February resulted in removal orders and about 72% of those cases were issued to people who missed their hearing.