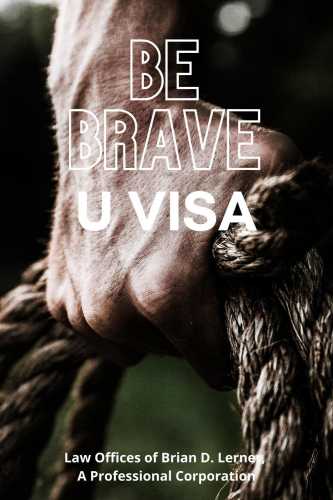 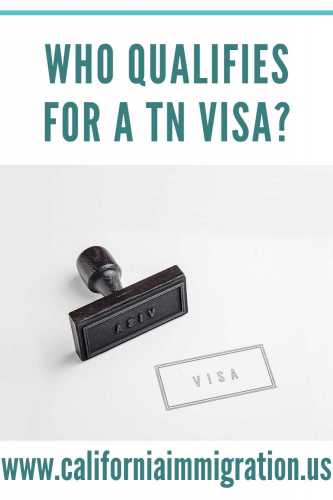 The  Law Offices of Brian D. Lerner states that the following crimes are listed to qualify for the U Visa: Rape; torture; trafficking; incest; domestic violence; sexual assault; abusive sexual contact; prostitution; sexual exploitation; female genital mutilation; being held hostage; peonage; involuntary servitude; slave trade; kidnapping; abduction; unlawful criminal restraint; false imprisonment; blackmail; extortion; manslaughter; murder; felonious assault; witness tampering; obstruction of justice; perjury; or attempt, conspiracy, or solicitation to commit any of the above mentioned crimes. Remember that an experienced U visa attorney can take another crime upon which you are a victim and try to make it fit legally under one of these categories.

The U visa attorney will explain that the U visa category was created by provisions in the Victims of Trafficking and Violence Protection Act of 2000 for victims of certain enumerated crimes which occur in the United States. The Act provides for up to 10,000 visas yearly for such victims. Brian Lerner explains that the U nonimmigrants may be eligible for adjustment of status after three years of continuous presence where reasons of humanitarian grounds, family unity or public interest justify such a grant explains Brian D. Lerner, U visa attorney.

Assuming you are the victim of one of the enumerated crimes, then the U visa attorney can proceed to prepare and file the U Visa Petition. Please note that unlike other visas, the U Visa has a broad range of derivative benefits for family members who later may be able to be helped with their status as well states Brian D. Lerner. Also, depending on the facts, the U visa attorney will explain that the U Visa may allow you to eventually apply for residency three years after receiving the U Visa.  There are waivers that are available with a U visa, but not other types of situations. For example, the U visa attorney could explain to you that you might even have a deportation order, a criminal history yourself, multiple illegal re-entries into the U.S and still qualify for the U visa with the various waivers. Therefore, as Brian D. Lerner explains, the U visa might be the only way you will realistically ever get legal status in the U.S. assuming you qualify.

There are only 10,0000 U Visas issued per year. Brian Lerner, U visa attorney states that this sounds like a very large amount of visas, but unfortunately, this amount gets used up each year due to the significant number of crimes in the U.S. What to do if already used up asks Brian Lerner? Well, you can still use a U visa attorney to apply for you and if granted, you will simply go on a waiting list until the next year or whenever it becomes available.

After the certification and approval, remember that the U visa attorney can prepare derivative U Visa applications for many types of derivative beneficiaries. This means, explains Brian Lerner, U visa attorney that in fact family members also that might not qualify for anything else can do what is necessary to get status because you qualified. Therefore, if you’re a victim of crime and here in the U.S. illegally, get and experienced U visa attorney to help.

Tags:U visa attorney
previousGot $1,000,000. Do a Direct Investment for the Green Card with an EB-5 Attorney
nextLet’s play Alphabet soup. Get a Business Visa
Go to mobile version