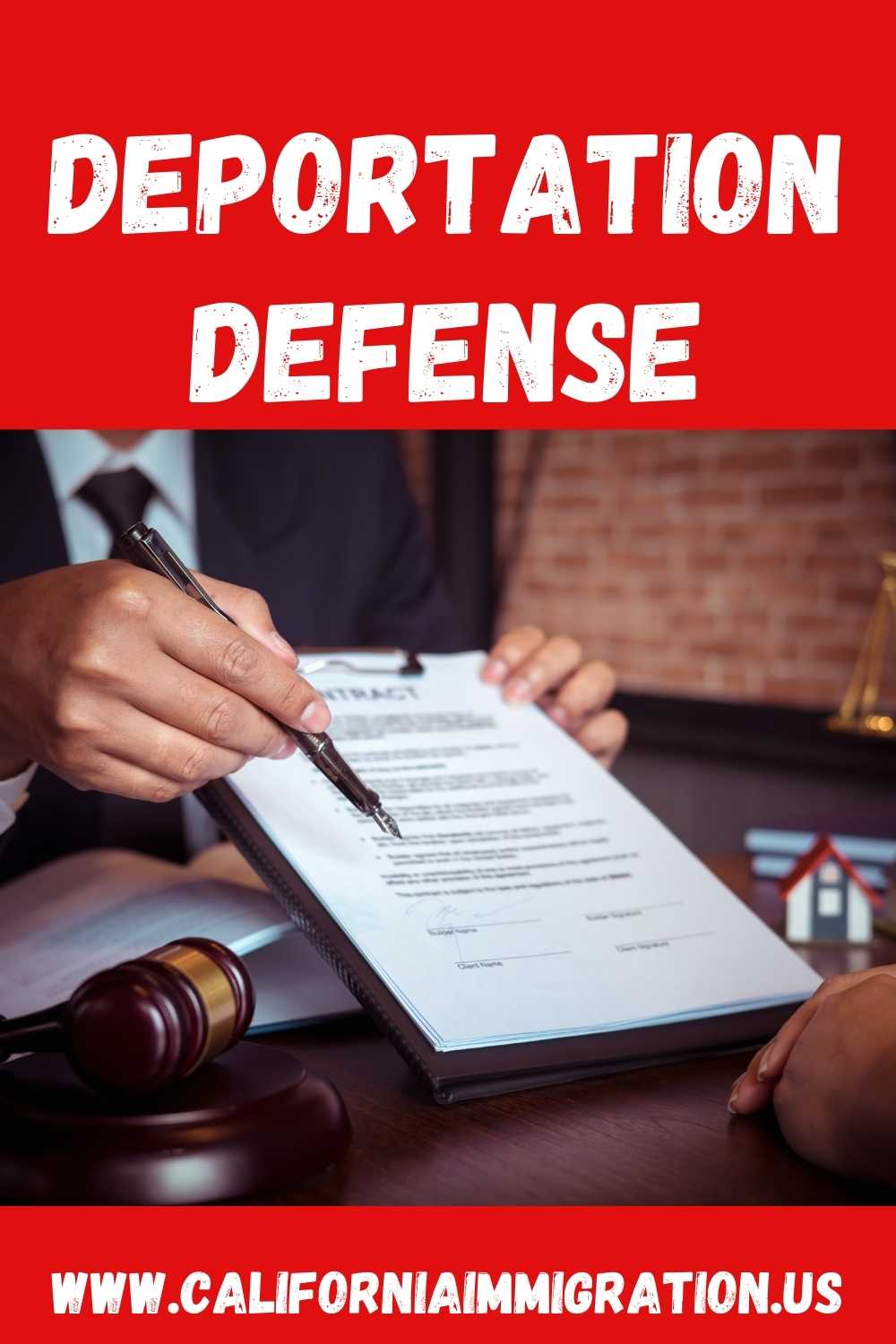 Fighting a deportation or removal case

Question: I am in Immigration Court proceedings and the Immigration Judge wants to take away my Green Card.
However, I adjusted status many years ago to a Lawful Permanent Resident based upon a petition by my United States Citizen mother.
Can I now readjust my status based upon that same petition?

Answer: In past months and years that would not have been a problem. You would simply show your previously approved I-130 from your mother, confirm the visa number is current, and submit a new I-485 Adjustment Application.
However, the Board of Immigration Appeals just rendered a decision that made this process much more difficult.
It was a decision that came out on March 9, 2006.
It is known as In re Francisco Javier VILLARREAL-ZUNIGA.
In that case, it basically ruled an application for adjustment of status cannot be based on an approved visa petition that has already been used by the beneficiary to obtain adjustment of status or admission as an immigrant.

Question: Are the facts of ZUNIGA similar to mine?

Answer: The respondent in ZUNIGA became a lawful permanent resident of the United States in January 1990 on the basis of a visa petition filed by his mother, who is also a lawful permanent resident.
During a master calendar hearing on June 30, 2005, in the current removal proceedings, he argued that he merits relief from removal in the form of adjustment of status.
He asserted that he was eligible for adjustment based on the same visa petition he used in 1990 to become a lawful permanent resident.
The record reflects that the Immigration Judge made no conclusive legal finding regarding whether the respondent could reuse his 1990 visa petition. However, he granted the respondent 20 days to file an Application to Register Permanent Residence or Adjust Status (Form I-485), and he scheduled a merits hearing for July 28, 2005.
The Immigration Judge denied the adjustment for other reasons, but the Board of Immigration Appeals in this case then looked at whether one can actually readjust based upon a previously approved petition. Therefore, the facts do seem similar to your situation.

Question: What was their reasoning for ruling like this?

Answer: They stated that in order to qualify for adjustment of status, the respondent must satisfy three prerequisite conditions:

(1) he must have applied for adjustment of status;
(2) he must be eligible to receive an immigrant visa; and
(3) an immigrant visa must be immediately available to him at the time he files his adjustment application.
ZUNIGA states when a visa petition has been approved, and subsequently a new petition by the same petitioner is approved for the same preference classification on behalf of the same beneficiary, the latter approval shall be regarded as a reaffirmation or reinstatement of the validity of the original petition, except when the original petition has been terminated pursuant to section 203(g) of the Act or revoked pursuant to part 205 of this chapter, or when an immigrant visa has been issued to the beneficiary as a result of the petition approval.
The case goes on to state why the above reasoning plainly and clearly means that one cannot readjust status.
The BIA also states that it would be unfair to someone else who is going to need a ‘visa number’ to wait because this person will be using another one.

Question: This seems like a very bad case for people in my position.
Is there anything that can be done?

Answer: Yes there is.
This case must be fought and we must argue the specific points of this case are not exactly what the BIA is claiming.
For example, the BIA is claiming that you will be using another visa number.
However, I would argue that this is not true.
Your visa number was already used and you are simply ‘readjusting’ under that same visa number.
Additionally, the BIA is making reference to the ‘Visa Petition’ being approved again.
You would not be asking them to reapprove that same petition.
That petition between your mother and you has already been approved. It would in fact be only the readjustment of status that you would be asking to be approved.
Assuming the Immigration Judge will decline to rule in your favor, argue this with the BIA and then ultimately, go to the Circuit Courts of Appeal to try to get a reversal of this case.

Tags:AppealBIA
previousStopping the clock, What does it mean?
nextDon’t give up hope on immigration bill
Go to mobile version