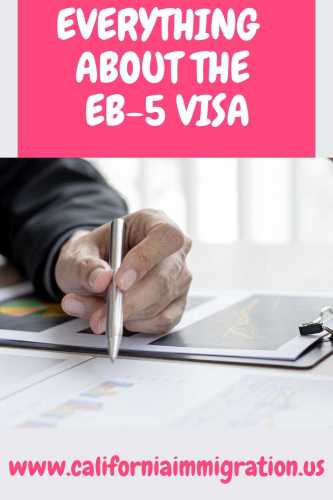 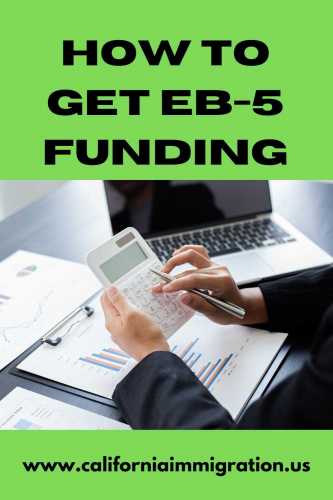 The fifth and final group of aliens for whom employment-based immigrant classification is available includes employment creation immigrants, sometimes referred to as entrepreneurs. Qualifying immigrants must be seeking to enter the United States for the purpose of engaging in a new commercial enterprise: (1) which the alien has established, (2) in which the alien has invested, after November 29, 1990 (the date of enactment of the Immigration Act of 1990), or is actively in the process of investing, capital in an amount generally not less than $1,000,000; and (3) which will benefit the United States economy and create full-time employment[FN7] for no fewer than 10 United States citizens, permanent resident aliens, or other immigrants authorized to be employed in the United States, other than the entrepreneur and his or her spouse or children. The number of visas available in this category is not to exceed 7.1% of the worldwide total for employment-based immigrants.

In 1990, the United States Congress created the investor visa category, known as the EB-5 program, whereby immigrants are initially granted conditional residence and, after two years, permanent residence status under the conditions noted above. Under the legislation, approximately 10,000 visas are permitted to be allocated annually to immigrant investors. As part of its mandate under the Basic Pilot Program Extension and Expansion Act of 2003 the Government Accounting Office (GAO) was required to provide information regarding the EB-5 category to Congress one year after implementation of the 2003 Act. The Act required the GAO to gather information on immigrant participation in the program, including the number of participants, their countries of origin, and the number who sought U.S. citizenship. The GAO report which was ultimately prepared for Congress also includes information on the types of businesses established and their locations. After completing the investigation, the GAO found that the number of visas granted in the EB-5 category constituted a small fraction of the approximately 10,000 visas allocated annually by law. Since its inception in 1992 through fiscal year 2004, the Department of State issued a total of 6,024 visas to investors and their dependents under the EB-5 program. As of June 2004, only 653 investors, not including dependents, had been granted lawful permanent residency. Low participation rates in the EB-5 program have been attributed to rigorous application requirements, uncertainty as to the ability to meet the eligibility requirements for permanent residency and a failure on the part of the Department of Homeland Security to issue implementing regulations to adjudicate permanent resident applications.

In an attempt to resolve the many issues facing the EB-5 program, the USCIS has created an Investor and Regional Center Unit (IRCU) which has oversight of policy and regulation development, field guidance, form design, case auditing, and training regarding regional center adjudications and associated investor petitions within the investor program. According to the USCIS, the IRCU has been created to better coordinate the adjudication process for the EB-5 investor program in order to strengthen and protect the integrity of the program and at the same time encourage investment and employment in the United States.