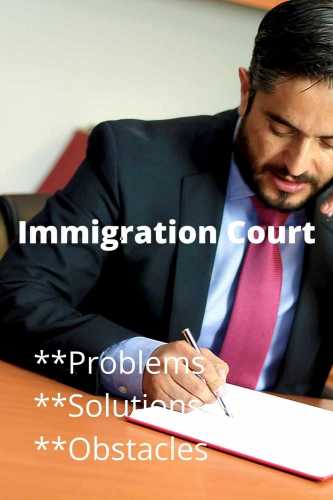 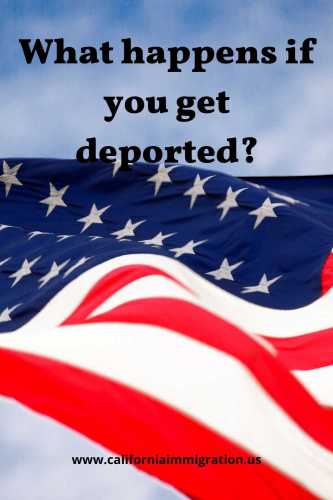 -Criminal Law and Procedure-
State court’s upholding of jury instructions and forms that made clear that for jury to recommend a death sentence, jury had to unanimously find each of the aggravating factors outweighed any mitigating circumstances–but did not say the jury had to determine the existence of each individual mitigating factor unanimously–was not contrary to and was not an unreasonable application of clearly established federal law. Defense counsel’s allegedly deficient closing argument was not prejudicial to defendant where government had presented extensive and graphic evidence of multiple murders, defendant’s boastful and unrepentant confessions, and his threats to commit further violent acts; defense counsel referred to the mitigating evidence and appealed to the jurors’ sense of humanity; defense experts’ detailed testimony regarding defendant’s mental illness was fresh in the jurors’ minds; and defendant did not describe any other mitigating factors counsel could have mentioned.
Smith v. Spisak – filed January 12, 2010
Cite as 08-724
Full text http://www.metnews.com/sos.cgi?0110%2F08-724

-Criminal Law and Procedure-
State’s admitted failure to disclose impeachment material relating to the credibility of a prosecution witness was not prejudicial in light of extensive impeachment material already available to defendant and where materials did not provide an independent basis for impeaching that witness. Defendant’s admission that counsel was “diligent and thorough” in attempting to locate a potential witness was fatal to his claim that failure to locate the witness constituted ineffective assistance. Evidence–that defendant was in possession of victim’s property one day after murder victim was last seen alive, described victim to authorities, and told a third party he would deny being near the scene of the crime if questioned and asked third party to destroy victim’s credit cards–taken as a whole, was sufficient to allow a rational jury to return a conviction for first-degree murder. Where record indicated that defendant was not successful in bringing out certain relevant mitigating evidence during state habeas proceedings, district court erred in focusing on defendant’s lack of success as opposed to the reasonableness of his efforts to develop such a record in state court. Absent a clear indication in the record that state court applied an unconstitutional nexus test, either as a method of assessing the weight of mitigating evidence or as an unconstitutional screening mechanism to prevent consideration of any evidence, state court did not commit constitutional error. State courts imposing or reviewing capital sentences are not required to provide an exhaustive discussion of all mitigating evidence presented as long as record indicates they reviewed such evidence. Evidence of defendant’s acquisition and use of victim’s property rationally supported application of a pecuniary gain aggravating factor; where state courts determined that single aggravating factor was sufficient to sustain death penalty under the facts of the case, it was unnecessary to review challenges to other aggravating factors for federal habeas purposes.
Schad v. Ryan – filed September 11, 2009, amended January 12, 2010
Cite as 07-99005
Full text http://www.metnews.com/sos.cgi?0110%2F07-99005

-Immigration Law-
Board of Immigration Appeals did not err in holding that petitioner’s conviction under California Health and Safety Code Sec. 11379(a) for selling a controlled substance qualified as a basis for removability under 8 U.S.C. Sec. 1182(a)(2)(A)(i)(II)–which makes removable any alien “convicted of a violation of (or a conspiracy or attempt to violate) any law…of a State…relating to a controlled substance (as defined in section 802 of title 21)”–where petitioner did not dispute that substance involved in conviction was methamphetamine, a controlled substance.
Hernandez-Aguilar v. Holder – filed November 25, 2009, amended January 12, 2010