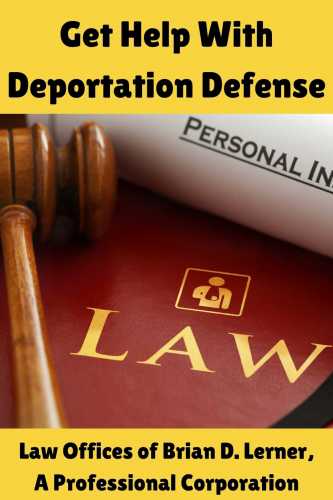 -Immigration Law-
Where petitioner was threatened, harassed, Fined, Detained and beaten because he opposed systemic government corruption perpetrated by a powerful politician and government official, Including the extortion of bribes.
The Board of Immigration Appeals erred in concluding that he was ineligible for asylum for failing to establish a nexus between his mistreatment and a protected ground under 8 U.S.C.
Section 1101(a)(42)(A) because petitioner’s whistleblowing activity–including filing a complaint with a judge,
Organizing fellow business owners to fight the extortion and holding several rallies and strikes to publicize the corruption–qualified as political opinion and a reasonable factfinder would be compelled to conclude that petitioner was mistreated, At least in part,
Because of his whistleblowing activity.
BIA erred in concluding that “criminal misconduct,”
Rather than foreign government,
Was the source of petitioner’s mistreatment where evidence showed petitioner was mistreated by the militia,
National security service officers,
The tax authority and criminal investigators and BIA was required on remand to determine whether the harm petitioner suffered rose to the level of persecution.
Where petitioner established nexus and was entitled to new determination whether he was eligible for asylum,
He was also entitled to new determination on withholding of removal.
Baghdasaryan v. Holder – filed January 13, 2010
Cite as 05-72416