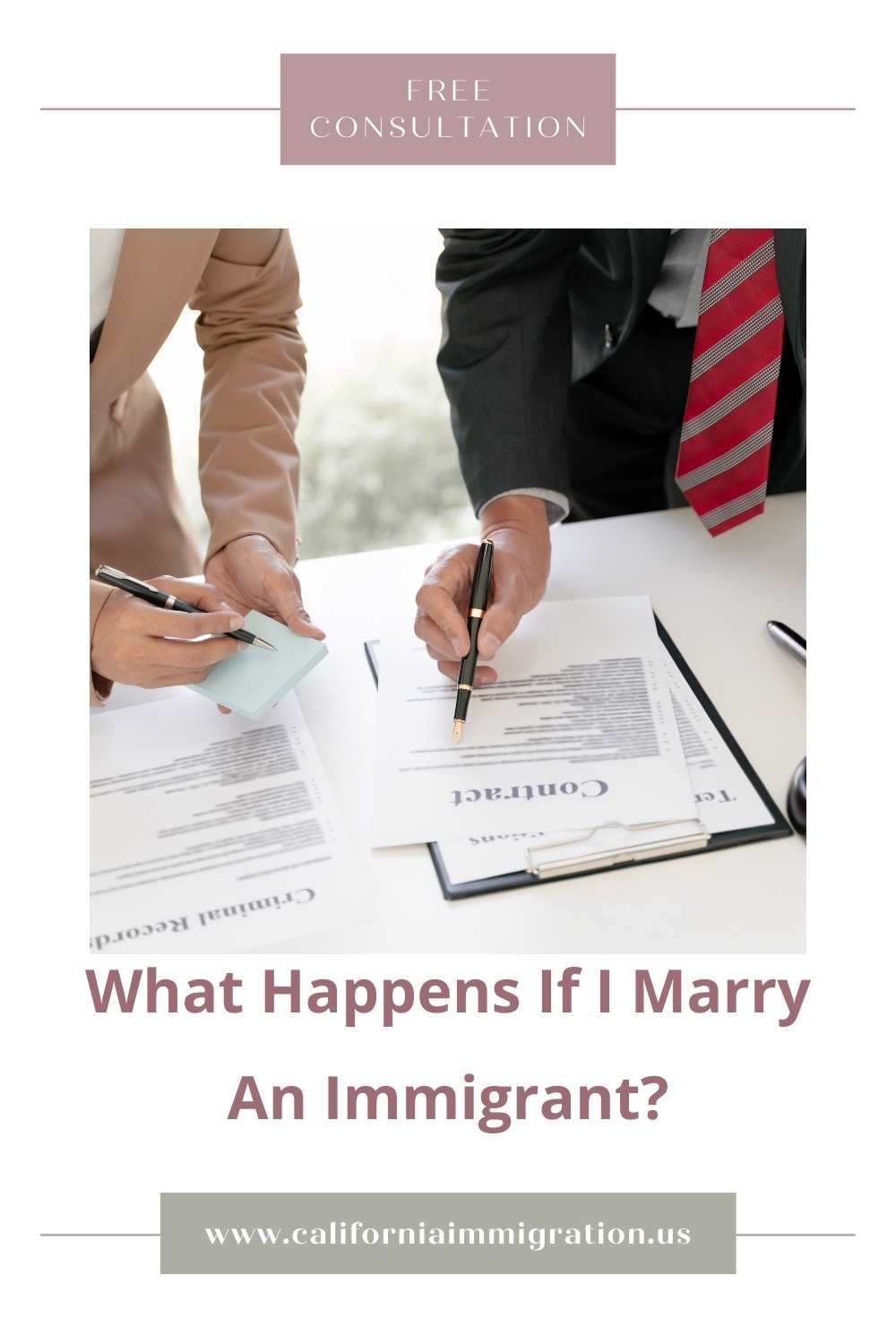 Summary of the UN convention on the rights of the child

This information is for United Stated (U.S.) citizens and lawful permanent residents who wish to bring their child (ren) to live permanently in the U.S. : Information concerning the new K (advance admission for the spouse and children of a U.S. citizen) and new V (advance admission for the spouse and the minor children of a lawful permanent resident) nonimmigrant categories is available on the temporary visa section of our site.

The immigration law defines a “child” as an unmarried person under the age of 21 (a minor) who is one of the following:

A U.S. citizen may petition for:

If your unmarried, minor child was admitted or paroled into the U.S., he or she may file the Form I-485, Application to Register for Permanent Residence or Adjust Status, at the time you file your Form I-130, Petition for Alien Relative.
A lawful permanent resident may petition for:

If you had children before you became a permanent resident and you did not immigrate as an immediate relative of a U.S. citizen, your unmarried, minor children may be eligible to receive following-to-join benefits.
This means that you do not have to submit a separate INS Form I-130 (Petition for Alien Relative) for your children, and your children will not have to wait any extra time for a visa number to become available.