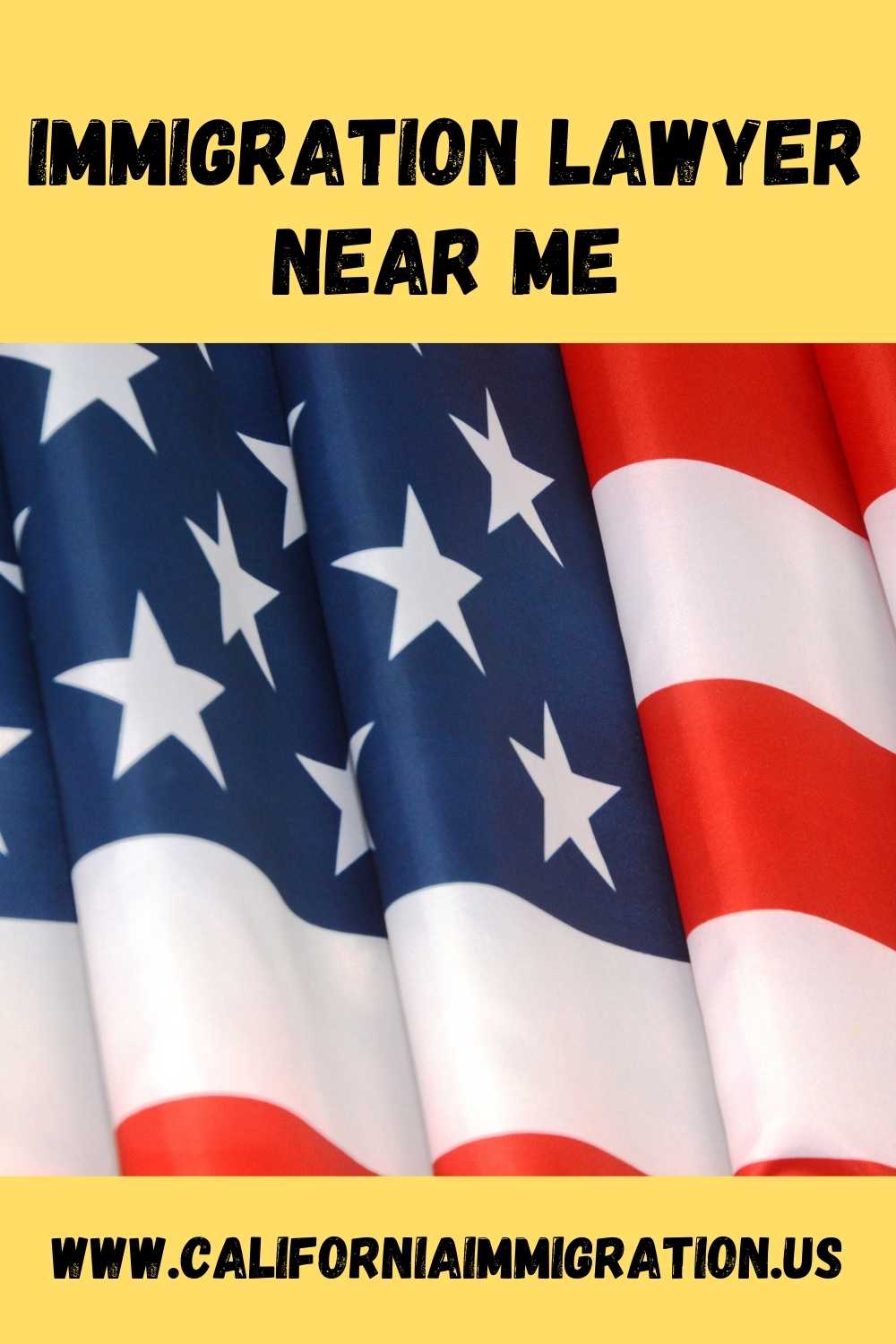 Hiring a lawyer for a removal proceeding

Regarding Immigration Law, in 2000, I passed a rigorous examination and extensive experience requirements by the State Bar of California, Board of Legal Specialization.

The Immigration Law part of the Law Offices of Brian D. Lerner, APC handles all types of deportation cases from all over the United States.
It is critical that you get an expert attorney to represent you for the deportation and removal cases,
Not just somebody who happens to be local.
At the deportation or removal hearing Brian D. Lerner can apply for many forms of relief to try to win the deportation case against you. Some of these forms of relieve include political asylum, withholding of removal, and convention against torture, Registry, Adjustment of status, cancellation of removal, Termination for deferred action, Prosecutorial discretion, Administrative closure among others.

At the deportation hearing, Immigration Attorney Brian D. Lerner will be able to perform and guide through the process, the master calendar hearing, The contested hearings, And the individual hearings.
Keep in mind that the master hearing is very important as it determines in many instances the direction of the case and should not be taken lightly.
The contested hearings are very important as well as they will determine whether or not the charges against you will be sustained and whether the charge of removability will be issued.
Finally, The individual hearing is critically important as this is the trial on the particular matter.
There will be witnesses, Testimony, Evidence and other matters which will comprise of the entire trial.
After the trial,
The Immigration Judge will make a decision upon which you will either win or have to appeal.
In any case,
It is crucially important to have a qualified deportation attorney who is an expert and has years of experience as a deportation lawyer.