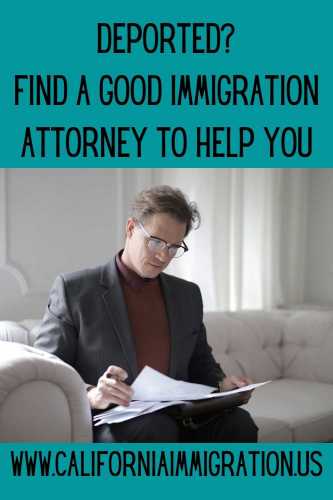 The deportation attorney Los Angeles explains that the Prosecutorial Discretion may be exercised at any stage of an immigration case. Specifically, Brian D. Lerner, deportation attorney Los Angeles explains that prosecutorial discretion may be exercised when deciding whether to:
Issue a detainer; initiate removal proceedings; focus enforcement resources on particular violations or conduct; stop, question, or arrest a particular person; detain or release someone on bond, supervision, or personal recognizance; settle or dismiss a removal case; stay a final order of removal; pursue an appeal; and/or execute a removal order.
The deportation attorney Los Angeles goes on to explain that examples of the favorable exercise of prosecutorial discretion in the immigration context include a grant of deferred action; a decision to terminate or administratively close removal proceedings; a stay of removal; or a decision not to issue a charging document in the first place.