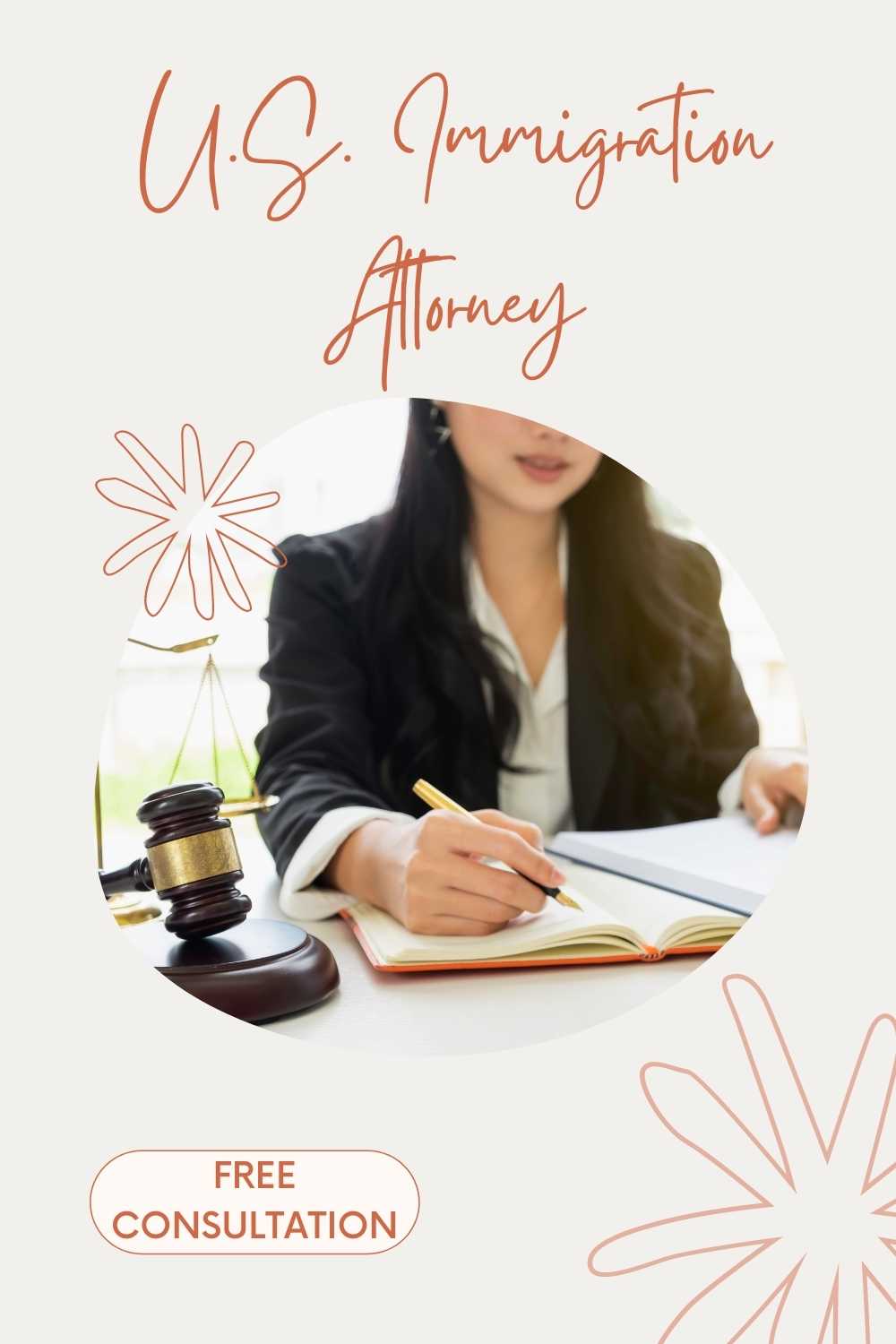 Regarding Immigration Law, in 2000, I passed a rigorous examination and extensive experience requirements by the State Bar of California, Board of Legal Specialization.
As a Los Angeles Immigration Attorney who is a certified specialist in Immigration and Nationality Law, my firm handles every type of immigration case from deportation cases from all over the United States to visas, interviews, processes, appeals, waivers, DACA, Petitions for Review.
It is critical that you get an expert Los Angeles Immigration Attorney attorney to represent you for the deportation and removal cases, and to prepare your visa petitions.