Got Bond? Get a Los Angeles Deportation Attorney 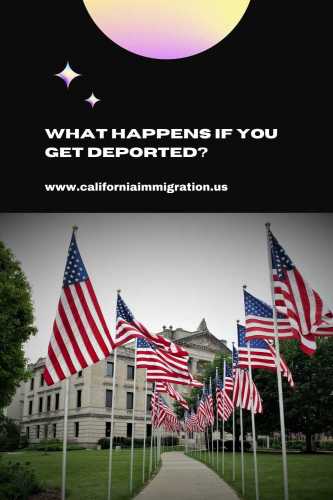 The Los Angeles deportation attorney explains that in some cases, bond is not an option and in those cases, the people will be mandatorily detained.
This means that the laws themselves prohibit the Immigration Judge from agreeing to any bond in any amount and that the person who is detained cannot be released under bond.
If this is your case, then you will have to fight your case while being detained.
The Law Offices of Brian D. Lerner explains that while it is no pleasure being detained in Immigration Detention, that it is many times your only realistic chance to fight your case.
Otherwise, you will just either agree to get a deportation order and/or to be voluntary deported.
It is generally more difficult, explains the Los Angeles deportation attorney to fight your case from outside the U.S.
There are also forms of relief you most likely qualify for here in the U.S.
While in removal proceedings that you would not qualify for outside the U.S. Thus, if you have to fight your case while in detention, then that is what must be done explains the Los Angeles Deportation Attorney.