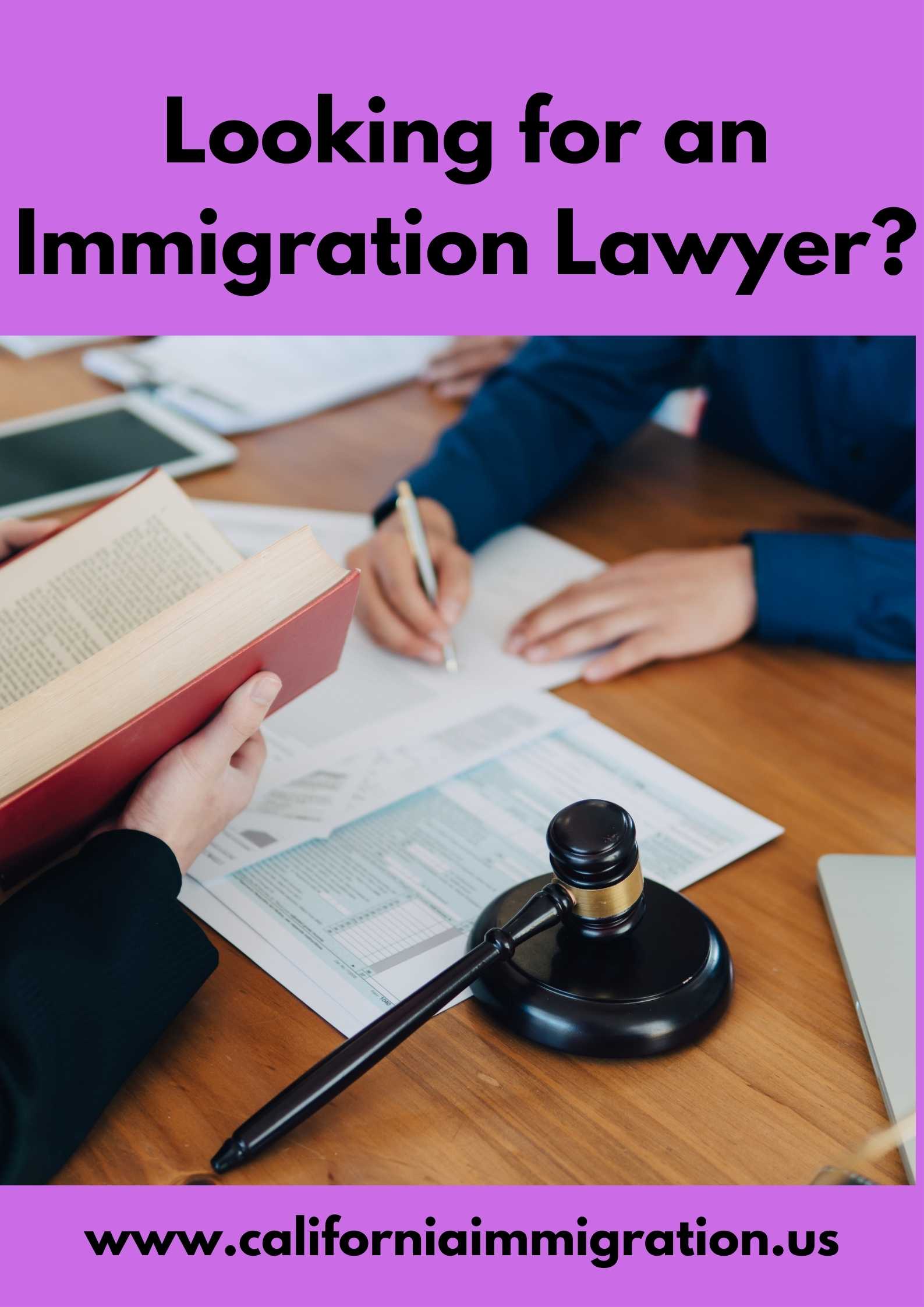 Sua sponte MTR granted and AOS approved. AOS previously denied because of the 3/10 year bar.
We argued that Client was not subject to the 3/10 year bar because
(1) he was previously granted a waiver under 212(d)(3),
(2) he was not seeking admission but adjustment of status, and
(3) USCIS was estopped from arguing he is inadmissible because he was already admitted.