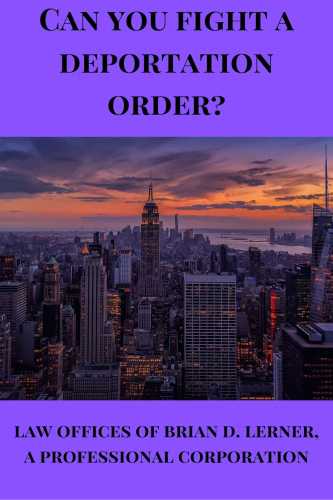 Some people believe that once they get their Green Cards,
That they are safe and there is nothing that can happen to them.
However, That is not case.
There are multiple grounds to being deportable and having the government put you in removal proceedings.
If you have committed a crime, Committed fraud, Have certain medical issues, Etc.,
You could be placed in removal proceedings.
The government will try to deport you.
This is your life.
Get a deportation attorney to help you.
When you get the NTA or the Notice to Appear to go to removal proceedings,
That is the beginning of the Immigration Court trying to deport you.

The term “moral turpitude” means an act of baseness, Vileness, or depravity in the private and social duties owing to one’s fellow man or society in general, Contrary to accepted and customary rules, And is dependent upon depraved or vicious motives on the part of the alien. Many crimes fall under this category.

These are the most serious crimes to commit when you are a lawful permanent resident.
In fact, Many of them have very little relief in Immigration Court and we sometimes have to try to get criminal relief to make you eligible for items in Immigration Court.
You can apply for nonimmigrant visas such as the TN and a Waiver if needed.

Crimes within a few years of entry

Sometimes it is not only what crime you commit that makes you removable, But when you commit the crime and/or how many you have committed within a certain period of time.

This is a big ground of inadmissibility and removability.
Even when there is no crime, You could not check a box, Or not tell about some past ticket and Immigration could claim you committed fraud.

While it may seem very unfair, If you have certain diseases and/or medical conditions, You could be removable from the U.S. Of course, There might be waivers you would qualify for under the law.

These are especially problematic for persons who hold green cards. Crimes such as assault, Battery, Domestic violence and the like could easily land you in removal proceedings.

What is the NTA?

If I commit any crime will I be removed?

That depends. Some crimes do not make you inadmissible and some do. Some are aggravated felonies and some are not. Get an analysis from an Immigration Lawyer

If I get put into deportation proceedings, can I win?

That depends on many factors, but one of the most important is being represented by a qualified deportation lawyer.

Want to know how to get back after a deportation order?

2 thoughts on “What makes you Removable and Inadmissible?”