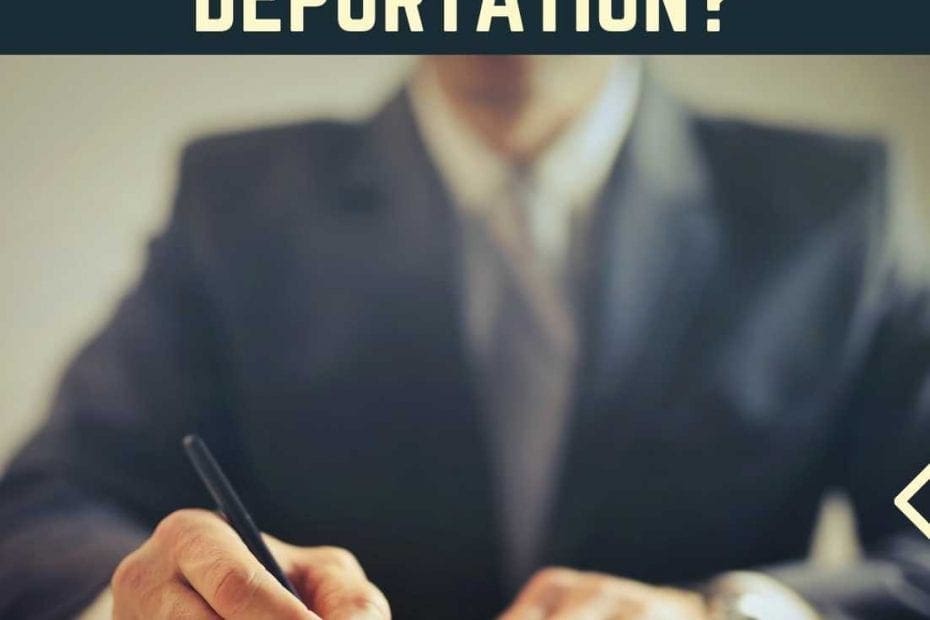 Brian D. Lerner states that it will apply to those who (1) have a U.S. citizen or LPR (Lawful Permanent Resident)  son or daughter (of any age) as of November 20, 2014; (2) have  been continuously present in the U.S. since before January 1, 2010; and the immigration reform USA news shows that the third item is that they were  physically present in the U.S. on November 20, 2014 and are present at the time  of requesting DAPA. Such individuals must pass background checks and must not  be an enforcement priority under the new memorandum. DAPA will be granted  for a three-year period. USCIS expects that it will begin accepting DAPA applications within 180 days of November 20, 2014 states Brian D. Lerner.

Immigration reform USA 2014 news states that USCIS will consider each request for Deferred Action for Parental Accountability (DAPA) on a case-by-case basis. Enforcement priorities include (but are not limited to) national security and public safety threats. Of course, Brian D. Lerner states it might be an issue as to what is or is not a public safety threat. However, if the DACA program is anything to look at, then there are certain areas or situations that should not be a problem for applying for DACA, explains the Law Offices of Brian D. Lerner

The immigration reform USA news basically is giving low priority to persons for sure who do not have a criminal history. This means that if you have a prior deportation order or expedited removal order you should be able to still apply for DAPA states Brian Lerner, The immigration reform USA news is similar to the DACA news given a few years ago by President Obama.  In that respect, those people could apply for the ‘DACA’ at that time, even if they did have illegal entries into the U.S, or they had a deportation or removal order and even if they were already in detention facilities and/or in removal proceedings. Brian Lerner elaborates that the immigration reform USA news does not yet have regulations or instructions, and therefore, we do not know for sure. However, like the DACA program, what would be the use of issuing such an expansive DAPA program if by having a prior deportation order, or expedited removal order, it would be so easy to deny. It would defeat the purpose of the whole program.

The immigration reform USA news was to give an executive action to help millions of people here in the U.S., and therefore, if there is no criminal history, but there is negative immigration history (even other illegal re-entries after a deportation), there should probably still be the ability to apply for DAPA. Brian D. Lerner also puts out other issues such as what happens if the person who wants to apply for DAPA has already been deported and is outside the U.S. right now? In that case, hopefully the regulations to be issued will still permit that person to apply and then to be able to get some type of parole to enter the U.S. The immigration reform USA news is excellent news, but remember it will take 180 days after issuance of the order of the DAPA program to take effect.

The next issue with the immigration reform USA is whether persons with criminal history can apply for DAPA. Again, states Brian Lerner, since there are no regulations at this time, we are somewhat guessing. However, we do have the history of the last few years of the DACA program in order to see how it could very well be applied. For example, with DACA, there could not be more than 3 insignificant misdemeanors among other various provisions. Therefore, it would be incumbent for the particular person to have a good immigration attorney argue in the DAPA case that they do not fall under the enforcement priorities of deportation and that their crimes are not targeted and that they should qualify for DAPA. Even if you have significant misdemeanors and/or a felony, there are ways to eventually apply for DAPA. It would seem that with the immigration reform USA news that it would be possible to make some type of motion to vacate and or reduce the crime so that if granted, afterwards, you should be able to apply.

Brian D. Lerner makes clear that the executive action by President Obama is not a congressional action, but rather an executive order that he is taking on his own initiative because Congress failed to act. Therefore, do not wait to apply. Take advantage of the immigration reform USA news and see a qualified immigration attorney.