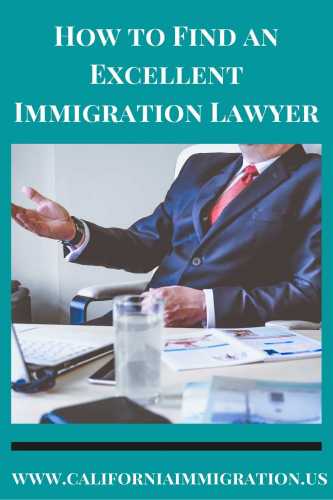 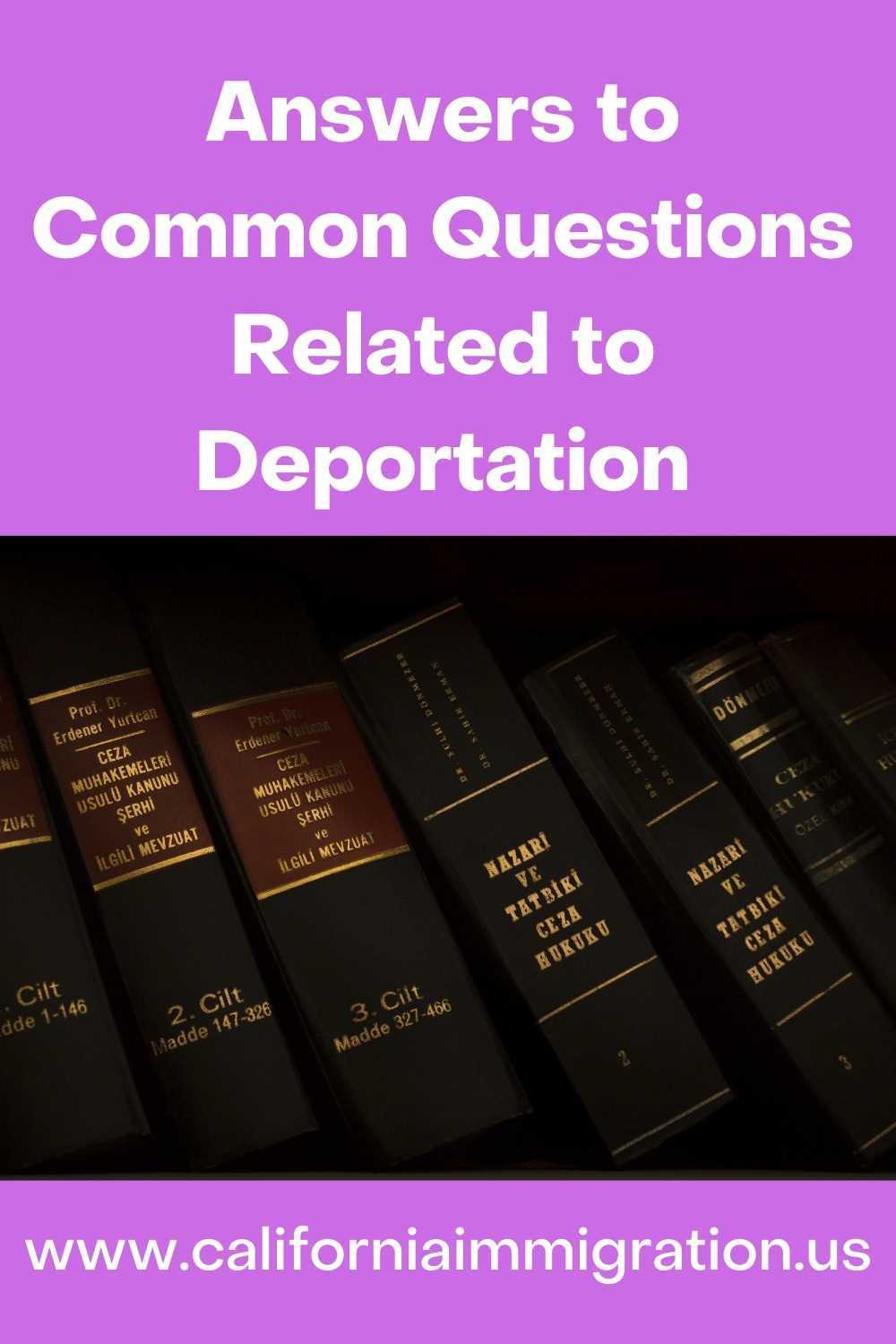 The State Department announced that itself and DHS have initiated the first phase of reinstituting the Central American Minors (CAM) program to reunite qualified children from El Salvador, Guatemala, and Honduras with their parent or parents who are lawfully present in the United States. The first phase will process eligible applications that were closed when the program was terminated in 2017, and the second will begin to accept new applications with updated guidance to follow. During the life of the CAM program, nearly 5,000 children have been reunited with their families.