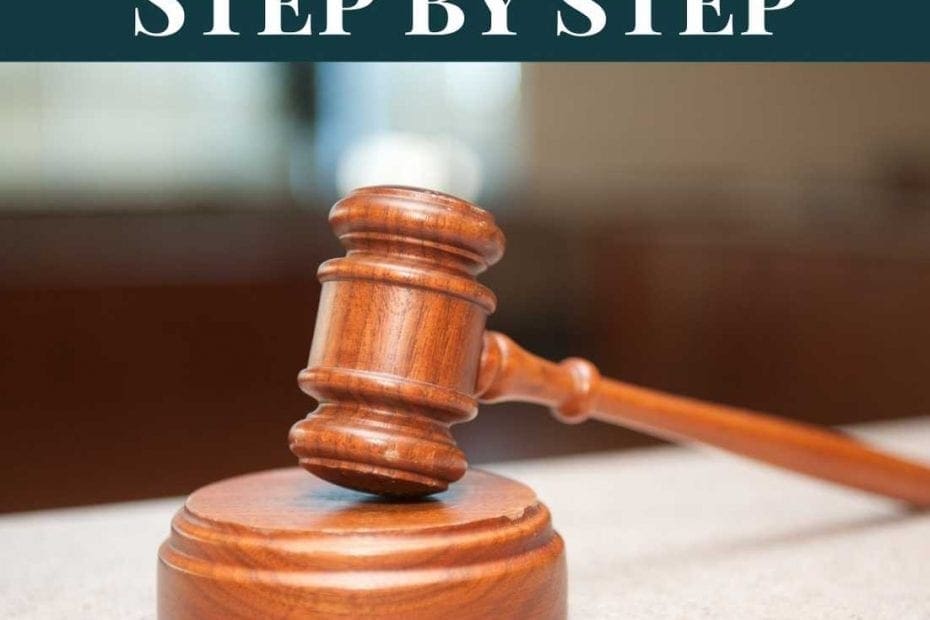 Getting a deportation lawyer in Los Angeles is very important if you want to have a real chance of beating the deportation. There are many ways in which a person might be placed into removal proceedings. It used to be called deportation proceedings and many times people will refer to removal and deportation proceedings interchangeably. However, the result is the same. The U.S. government wants to deport you. Brian D. Lerner states that it is critically important for you to obtain a Los Angeles Deportation Attorney if you will have your hearing in the Los Angeles area. They are familiar with the local judges and the local trial attorneys and might be able to work out some deals or concessions at the outset of the proceedings. People who try to represent themselves in removal / deportation hearings would be like trying to set a broken leg yourself. There are numerous things that must be done in a removal hearing to properly represent a client. Unfortunately, people are in deportation proceedings every day and the person in the deportation proceeding is simply another number to the Immigration Judge and to the trial attorney. If they could simply have one less case on their docket they did not have to fight, it would not be a problem for them.

You must have a Los Angeles Deportation Attorney represent you states Immigration Attorney Brian D. Lerner. There are different forms of relief you might qualify for depending on your situation. Some of these forms of relief would include Cancellation of Removal for Lawful Permanent Residents, Cancellation of Removal for Non-Permanent Residents, Adjustment of Status, multiple Waivers, Asylum, Withholding of Removal, DACA, Termination of Proceedings, Prosecutorial Discretion, Naturalization, Derivative Citizenship and more. Remember, you don’t want just an immigration attorney, but a Los Angeles Deportation Attorney that specializes in both immigration law and has years of experience representing people in removal hearings and the deportation process. A deportation lawyer in Los Angeles is absolutely critical if you want to not be deported and have a realistic chance at winning.