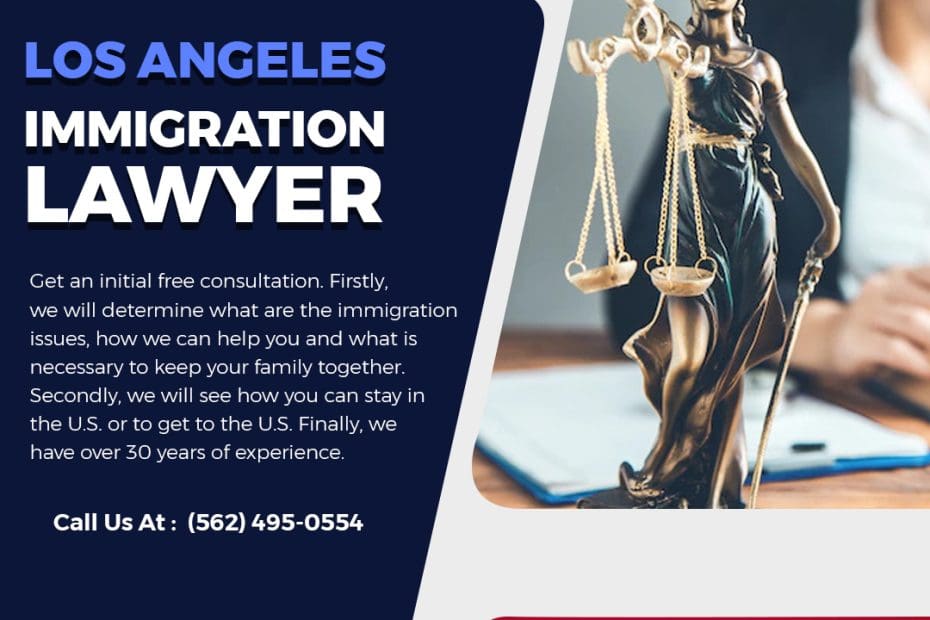 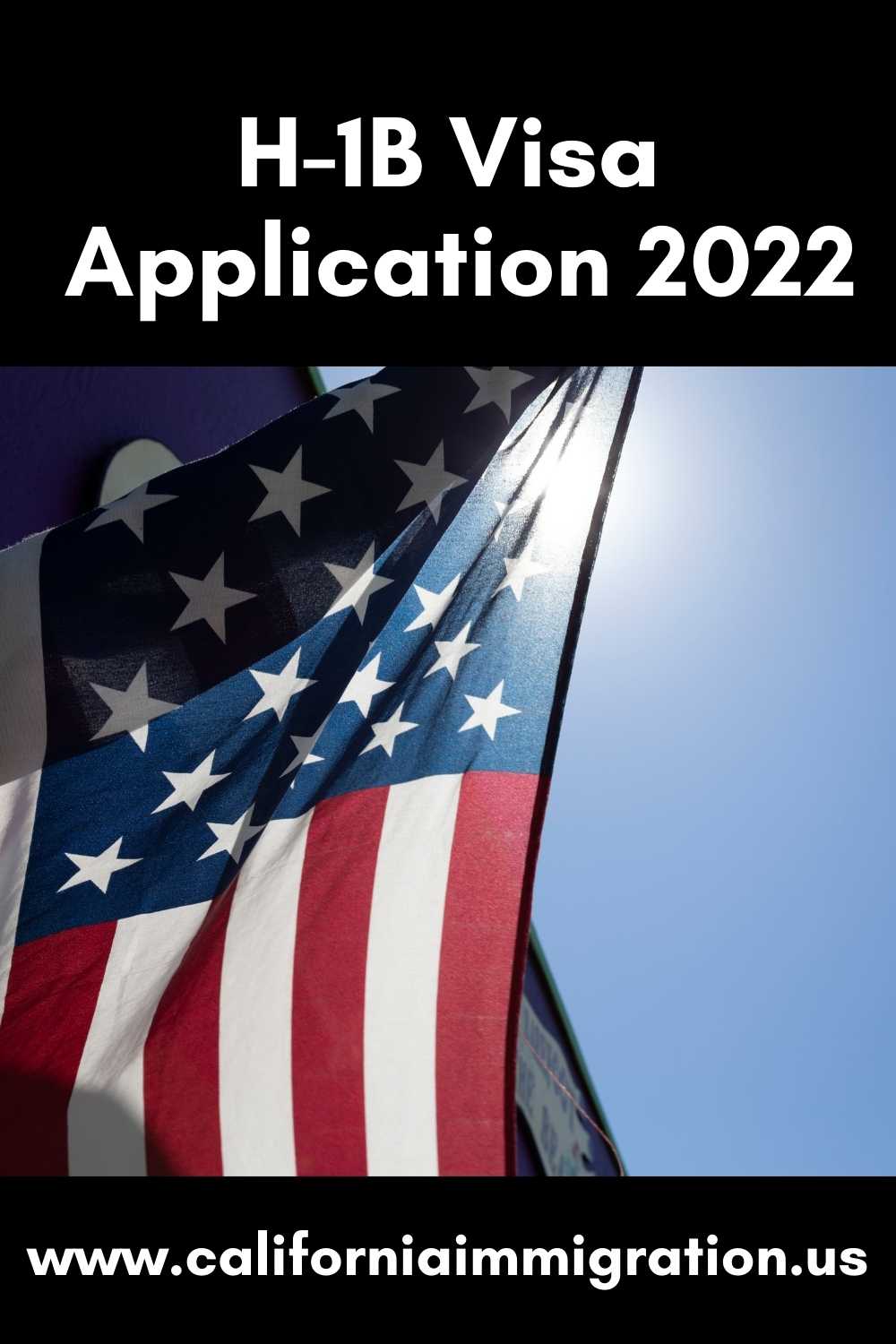 Extensions no longer granted in many work permit categories

USCIS has announced that refugees and those granted asylum may now renew their work permits in two-year increments rather than having to renew annually. This update will affect foreign citizens who have been admitted as refugees or granted asylum.

It will also affect those who have self-petitioned for green cards under a program for domestic abuse survivors, as well as migrants who fled persecution and have been provided deportation relief.

The update will also permit some immigrants with temporary deportation protections to have work permits remaining valid until their protections expire.

USCIS made this update to reduce the burden on the agency and the public. Overall, it will reduce processing times and help the agency to address the backlog.