Home » US Citizenship » Why am I being penalized because I am a US citizen?

Why am I being penalized because I am a US citizen? 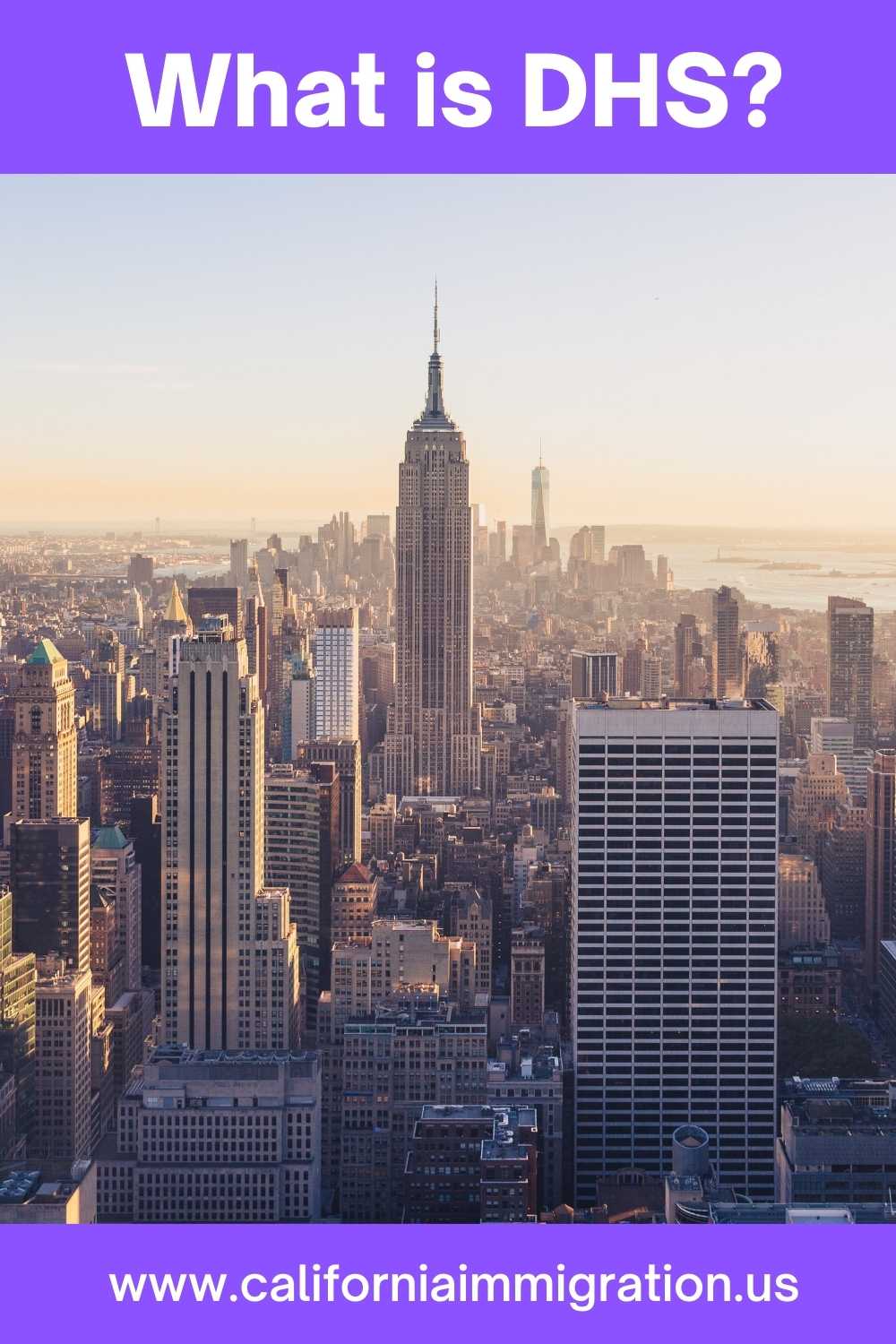 Consequences of Being a US citizen living abroad not filing

Why am I penalized because my father became a U.S. Citizen?

Question: I have been waiting many years to become a Lawful Permanent Resident.
My father petitioned me many years ago.
My priority date was almost current, and then my father became a U.S. Citizen.
Afterwards, I actually had to wait many more years.
He only became a U.S. Citizen because he thought it would speed up the process.
Is there anything I can do?

Answer: Actually, the Child Status Protection Act (CSPA) had a provision that addressed your exact concern.
On August 6, 2002, the President signed into law the Child Status Protection Act (CSPA), Public Law 107-208, 116 Stat. 927.
Section 6 of the CSPA allows for unmarried sons or daughters of lawful permanent residents (LPRs) to remain classified as second preference aliens, even if the LPR parent naturalizes.
In other words, this provision actually applies only to people from the Philippines at this point as in the rest of the world the priority date is years closer when the parent petitioner becomes a U.S. Citizen.
Section 6 of the CSPA provides for the automatic transfer of preference categories when the parent of an unmarried son or daughter naturalizes, but also provides the unmarried son or daughter the ability to request that such transfer not occur.
There are certain instances when the visa availability dates are more current for the unmarried sons or daughters of LPRs than for the unmarried sons or daughters of United States citizens.
In such instances, it would be to the advantage of the alien beneficiary to request that the automatic conversion to the first preference category not occur because a visa would become available sooner if the alien remained in the second preference category than if he converted to the first preference category.
As of this date, the Department of State Visa Bulletin shows that visa availability in the first preference category is more current than for the second preference categories, except for beneficiaries from the Philippines.
As such, it is anticipated that only beneficiaries from the Philippines will seek to take advantage of the CSPA.

Question: I heard about the CSPA and was told to write a letter that I wanted to go back to the 2nd preference, not to stay at the 1st preference which I automatically was move to at the time my father had petitioned me.
I did not know who to write the letter to, but sent off such a letter requesting to be changed to 2nd preference.
However, to date nothing has changed.

Answer: I agree that this has been a problem. In the past, we would write Immigration and they would tell us to write the National Visa Center.
Then, we would write the National Visa Center and they would tell us to write Immigration. It was a game of finger pointing without any resolution.
However, guidance from Immigration has just come out.
All beneficiaries in the Philippines wishing to opt out of the automatic conversion must file a request, in writing, addressed to the Officer in Charge, Manila.
The Officer in Charge shall provide written notification, on official U.S. Citizenship and Immigration Services letterhead, of a decision on the beneficiary’s request to the beneficiary and to the Department of State’s visa issuance unit.
If the beneficiary’s request is approved, then the beneficiary’s eligibility for family-based immigration will be determined as if his or her parent had never naturalized and they will remain a second preference alien.

Tags:US Citizenship
previousH-1B’s Worker can Stay in the United States
nextHow can I Petition a Helper from Mexico?