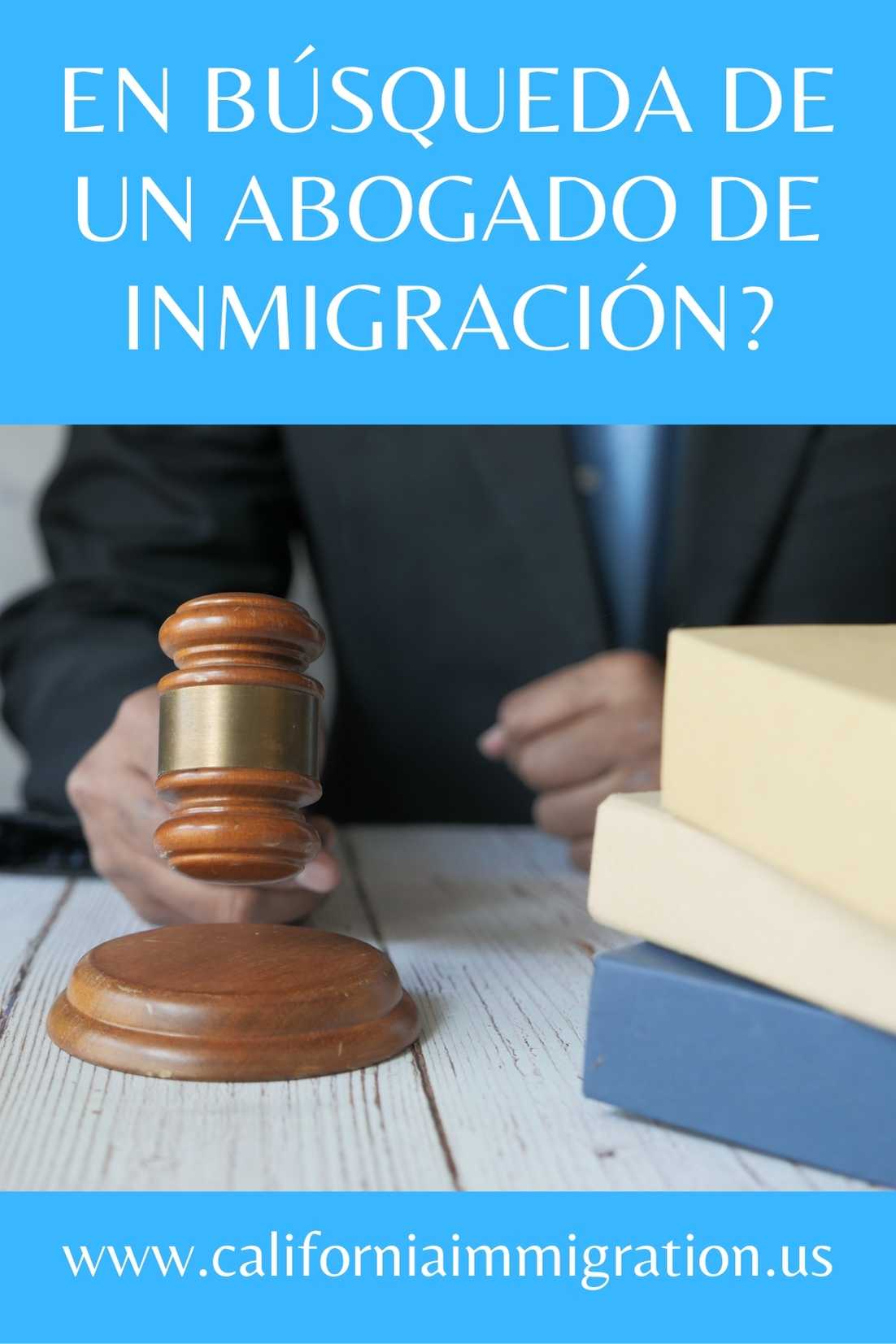 On 10/30/09, President Obama announced the elimination of the HIV entry ban at the signing of the Ryan White HIV/AIDS Treatment Extension Act of 2009.
The President stated that on 11/2/09 his Administration will issue a final rule to repeal the ban.
The final rule is effective on 1/4/10.