Home » Where have my dreams gone?

Where have my dreams gone? 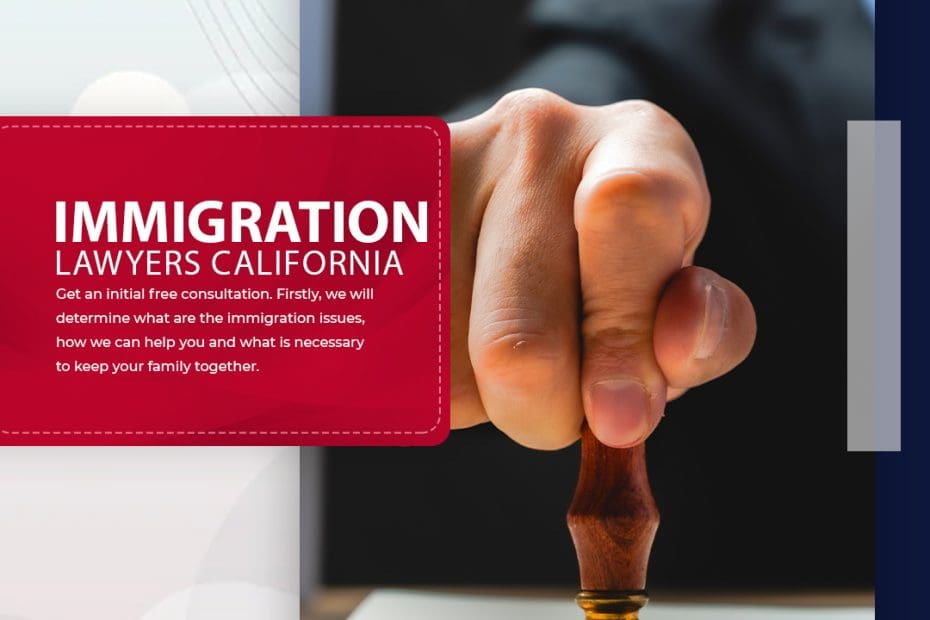 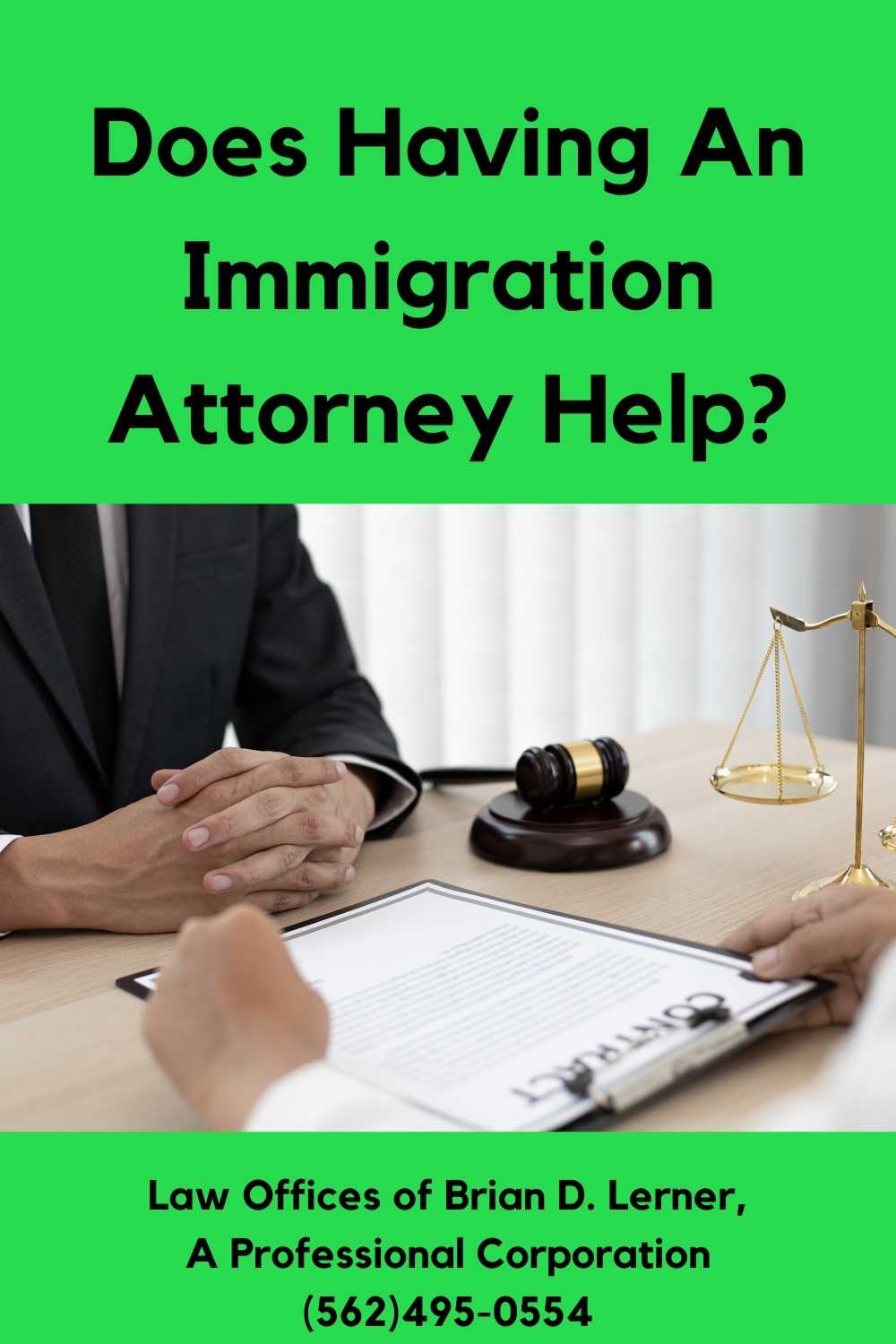 Surviving or thriving? What it takes for immigrants to succeed

Where have my dreams have gone?

Question: I was just a little child when my parents came to the United States with my family. Our visas expired and I have been out of status for many years. I have done very well in high school and now want to attend college. Eventually, I want to become a doctor.

However, at every turn is my illegal status. Unfortunately, colleges do not want to take me because I am here illegally. Now I have to work menial jobs and cannot realize my dreams of becoming a doctor and helping people. What can I do?

Answer: There may be a Bill in Congress that could soon become law. It is very much made for persons in your situation. Persons that are victims of the immigration laws and are stuck with nowhere to go. It is known as the DREAM act. Last week it was in the Senate Judiciary Committee.

By marking up and passing the DREAM Act (S. 1545), the Senate Judiciary Committee took an important step to remove one of the barriers that deserving children face in their quest to attend colleges and legalize their status in the United States. The DREAM Act would return to the states the authority to determine who qualifies for in-state tuition.

The bill also would legalize the status of those young people who meet certain criteria, including having good moral character and having lived in the U.S. for at least five years preceding the Act’s passage. America benefits when all people have the opportunity to contribute to society and the economy.

The DREAM Act will facilitate that opportunity for deserving kids, by removing some of the barriers to their attending college and gaining legal status. It not only makes economic sense, but it is the right thing to do.

Question: Did this Bill pass by a wide margin?

Answer: By a 16-3 vote, the Senate Judiciary Committee passed the DREAM Act (Development, Relief, and Education for Alien Minors Act of 2003), despite the strong efforts of restrictionists on and off Capitol Hill to defeat this measure. However, the bill passed only after the Committee approved a damaging amendment.

Question: Is the DREAM Act law?

Answer: No, not yet. Now it must go to the House to act on companion legislation, the Student Adjustment Act (H.R. 1684), introduced by Representatives Chris Cannon (R-UT), Howard Berman (D-CA), and Lucille Roybal-Allard (D-CA). However, it does seem there is momentum for this Bill. Thus, we will see if it is passed. However, if you are in a situation where you need to have this type of legislation, help may soon be on its way.

previousHow can i be reunited with my family members
nextWhy do I have to wait so long to be with my Spouse?
Go to mobile version