Home » amnesty » What does the senate bill mean?

What does the senate bill mean? 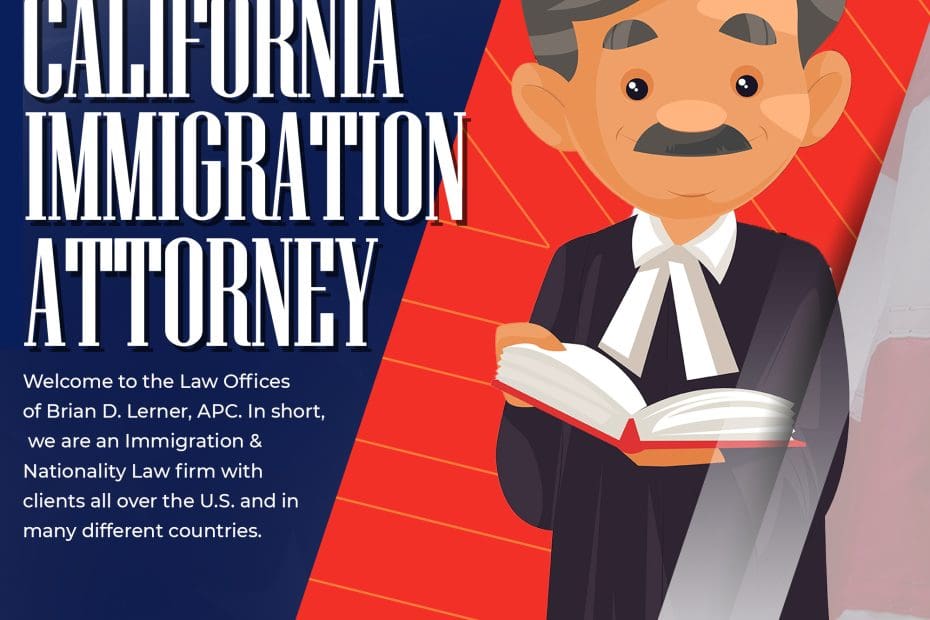 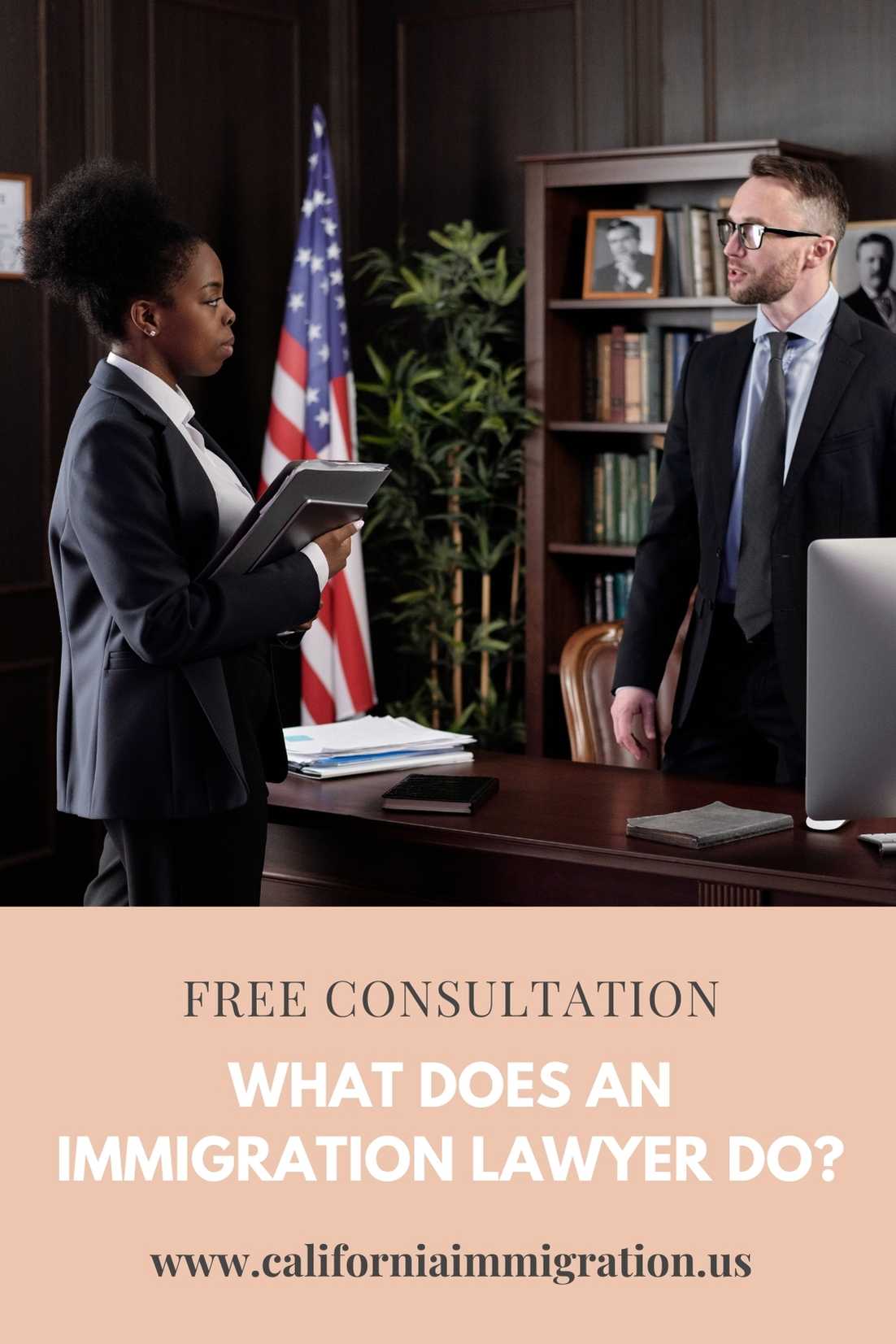 If the bills are different from the House and the Senate (which is exactly the case here), then the differences must be negotiated and the Senate and the House must come up with one unified bill. If that passes, then it must be sent to the President of the United States for signature.

Question: When will there be a unified bill?

Answer: Nobody knows for sure. Hopefully, there will be a unified bill. Unfortunately, the House bill is enforcement only. It even has a provision in the bill to make being in the U.S. illegally a felony.

The Senate bill, on the other hand, has many provisions for immigration reform. While the Senate bill does have some enforcement provisions as well, it has a significant amount of items which would help multitudes of immigrants.

There are numerous provisions in the Senate Bill. Some of them include the following: It sets forth various border security and enforcement provisions. Establishes a temporary guest worker program (H-2C visa). Provides:

(1) that the Secretary of Homeland Security shall determine H-2C eligibility;

(2) for a three-year admission with one additional three-year extension;

(3) issuance of H-4 nonimmigrant visas for accompanying or following spouse and children;

(5) for implementation of an alien employment management system; and

Widows and Orphans Act of 2006 – Establishes a special immigrant category for certain children and women at risk of harm.

Immigrant Accountability Act of 2006 – Provides permanent resident status adjustment for a qualifying illegal alien (and the spouse and children of such alien) who has been in the United States for five years and employed (with exceptions) for specified periods of time.

Authorizes mandatory departure and immigrant or nonimmigrant reentry for a qualifying illegal alien who has been present and employed in the United States since January 7, 2004. Establishes a three-year mandatory departure status, and sets forth immigration prohibitions and penalties for failure to depart or delayed departure.

Subjects the spouse or children of a principal alien to the same conditions as such alien, except that if such alien meets the departure requirement the spouse and children will be deemed to have done so.

Agricultural Job Opportunities, Benefits, and Security Act of 2006, or AgJOBS Act of 2006 – Establishes a pilot program (Blue Card program) for adjustment to permanent resident status of qualifying agricultural workers who have worked in the United States during the two-year period ending December 31, 2005, and have been employed for specified periods of time subsequent to enactment of this Act.

Development, Relief, and Education for Alien Minors Act of 2006 or the DREAM Act of 2006 – Eliminates denial of an unlawful alien’s eligibility for higher education benefits based on state residence unless a U.S. national is similarly eligible without regard to such state residence.

Authorizes cancellation of removal and adjustment to conditional permanent resident status of certain alien students who are long-term U.S. residents.

Therefore, there are lots of good provisions in the Senate Bill. Hopefully, a compromise can be worked out and there will be full and complete immigration reform.