Home » Battered Spouse Petition » What do I do if my husband is beating me?

What do I do if my husband is beating me? 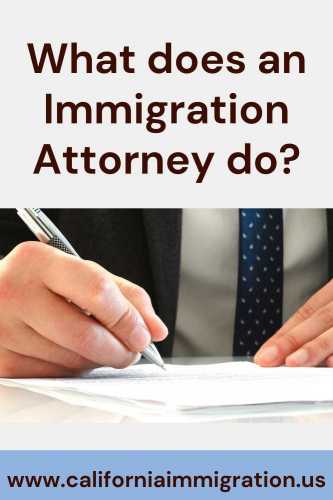 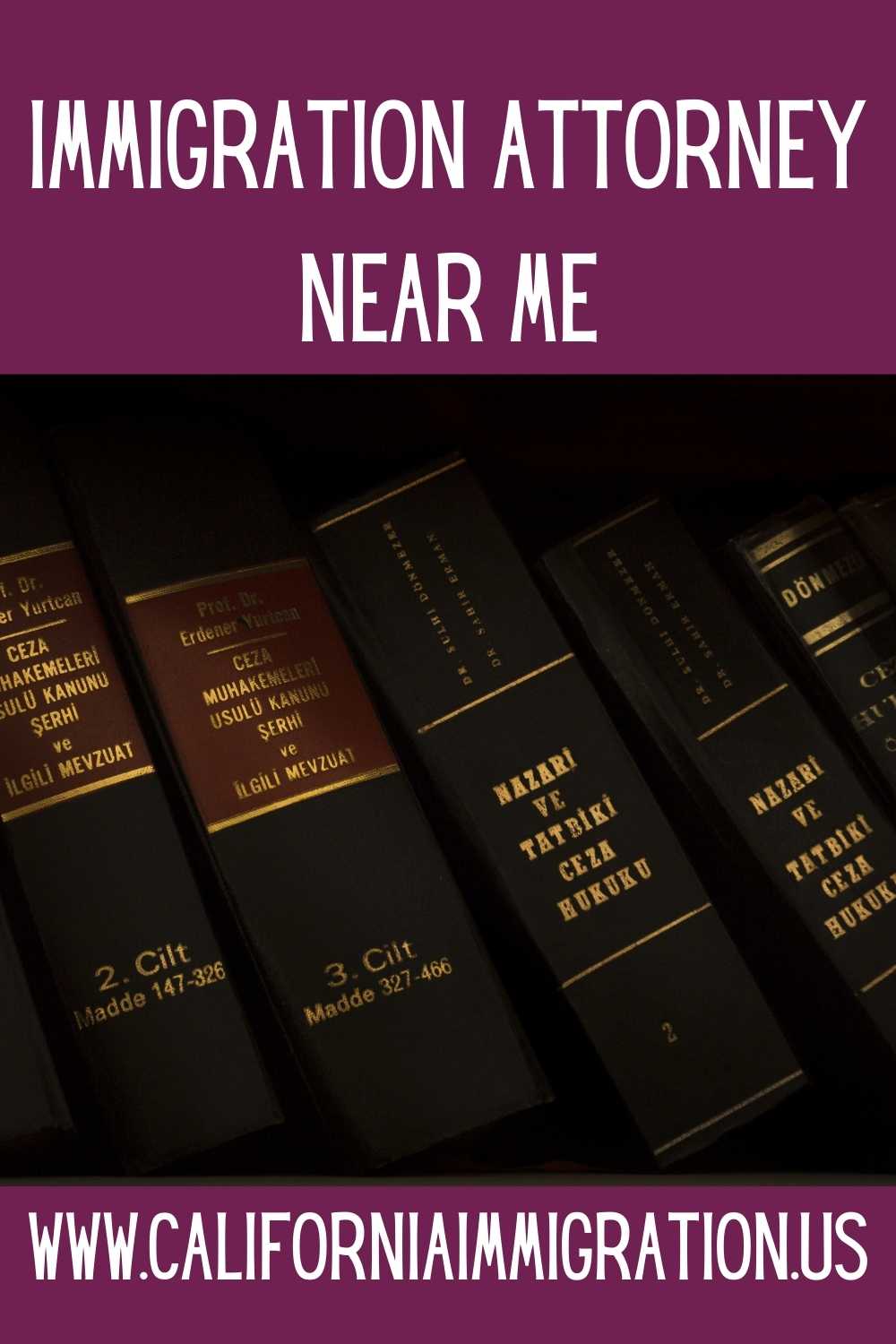 What can I do if my husband is beating me?

Question: I married what I thought was a very loving man. However, after I came to the U.S., he started beating me. Now he threatens that if I tell anyone, he will have me deported and not help me with my petition. What can I do?

Answer: Generally, U.S. citizens (USC) and Lawful Permanent Residents (LPRs) file an immigrant visa petition with the U.S. Citizenship and Immigration Services (USCIS) on behalf of a spouse or child, so that these family members may emigrate to or remain in the United States. Unfortunately, some U.S. citizens and LPRs misuse their control of this process to abuse their family members, or by threatening to report them to the USCIS. As a result, most battered immigrants are afraid to report the abuse to the police or other authorities. Under the Violence Against Women Act (VAWA) passed by Congress in 1994, the spouses and children of United States citizens or lawful permanent residents (LPR) may self-petition to obtain lawful permanent residency. The immigration provisions of VAWA allow certain battered immigrants to file for immigration relief without the abuser’s assistance or knowledge, in order to seek safety and independence from the abuser.

Question: Who is Eligible to file this type of petition?

Question: What are the Basic Requirements?