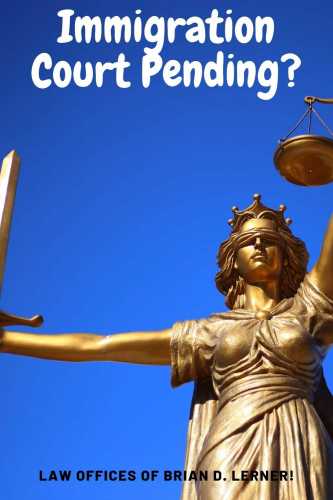 The Wall Street Journal reports that a political log jam over the southern U.S. border has once again prevented Congress from making changes to the immigration system,
With prospects for next year only growing dimmer.
Farmers, military veterans, tech companies and immigration advocates had all pinned their hopes on Congress to pick up any of several bipartisan immigration proposals during their lame duck session,
Before Republicans assume control of the House in January.