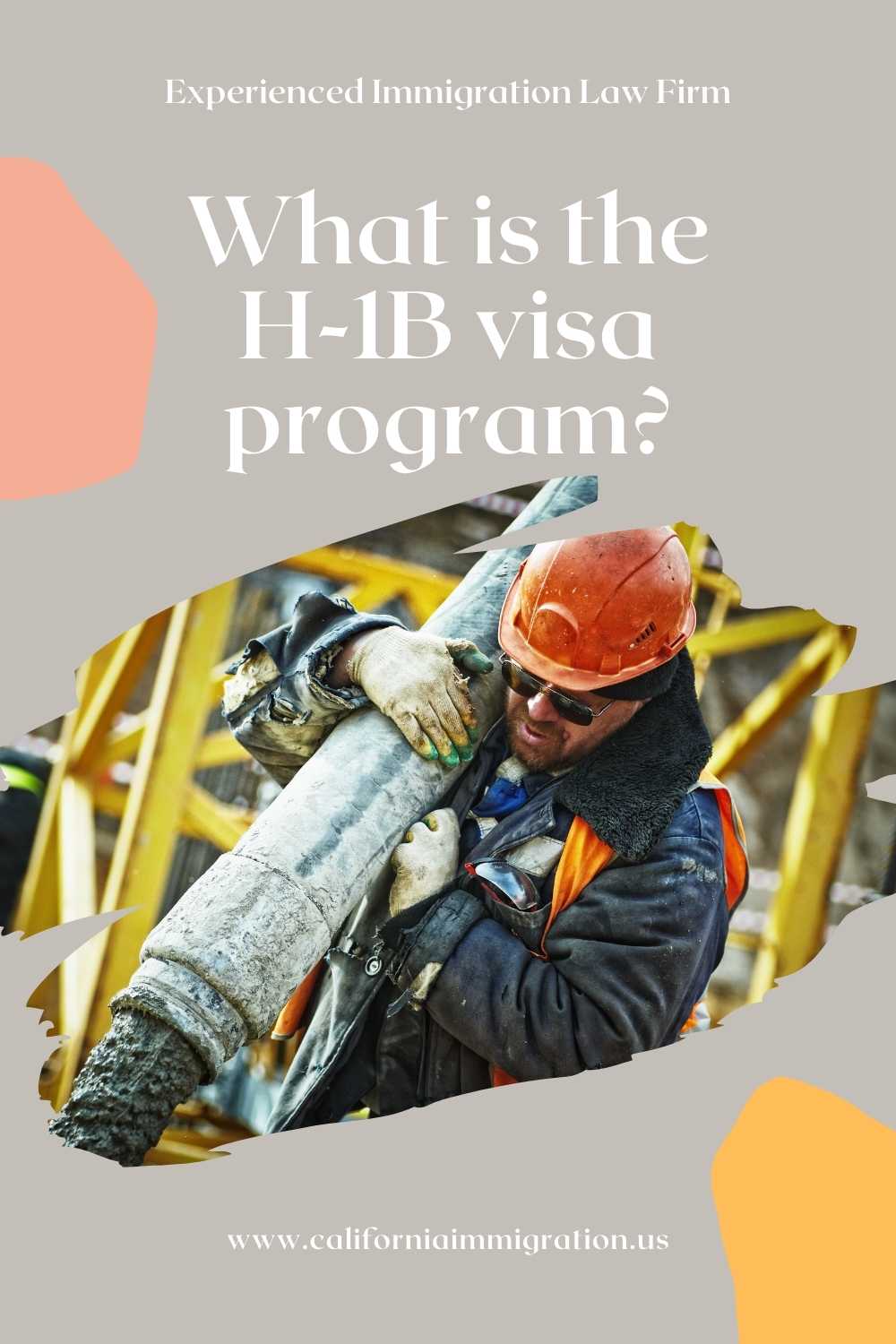 The prevailing wage is basically the same wage that somebody else who is an American Citizen would get paid to do the job.
Of course, the more education you have, the more will be the prevailing wage.
If the wage is too much for a full-time position, you could always get a part-time H-1B.

As stated, the degree which is normal for the position will affect the prevailing wage.
However, it is entirely possible that you do not have a degree and if that is the case, then you will have to prove the equivalency of a degree in order to show that you still qualify for the H-1B.

The H-1B and the wage paid is only for the company which petitioned you.
Thus, you cannot on the side or on your own get another company, start your own company, start an LLC, form a corporation or anything else regarding the starting of your own business.

While the prevailing wage is high in most H-1B’s, do keep in mind that all H-1B’s for most of they year are allocated in only the first two weeks in April.
Thus, it is more like a lottery these days and not the other kind of work visas that do not have such a crunchtime of submissions around April 1.

2 thoughts on “Prevailing Wage for H-1B”