Home » Due Process » Victory for due Process of Aliens

Victory for due Process of Aliens 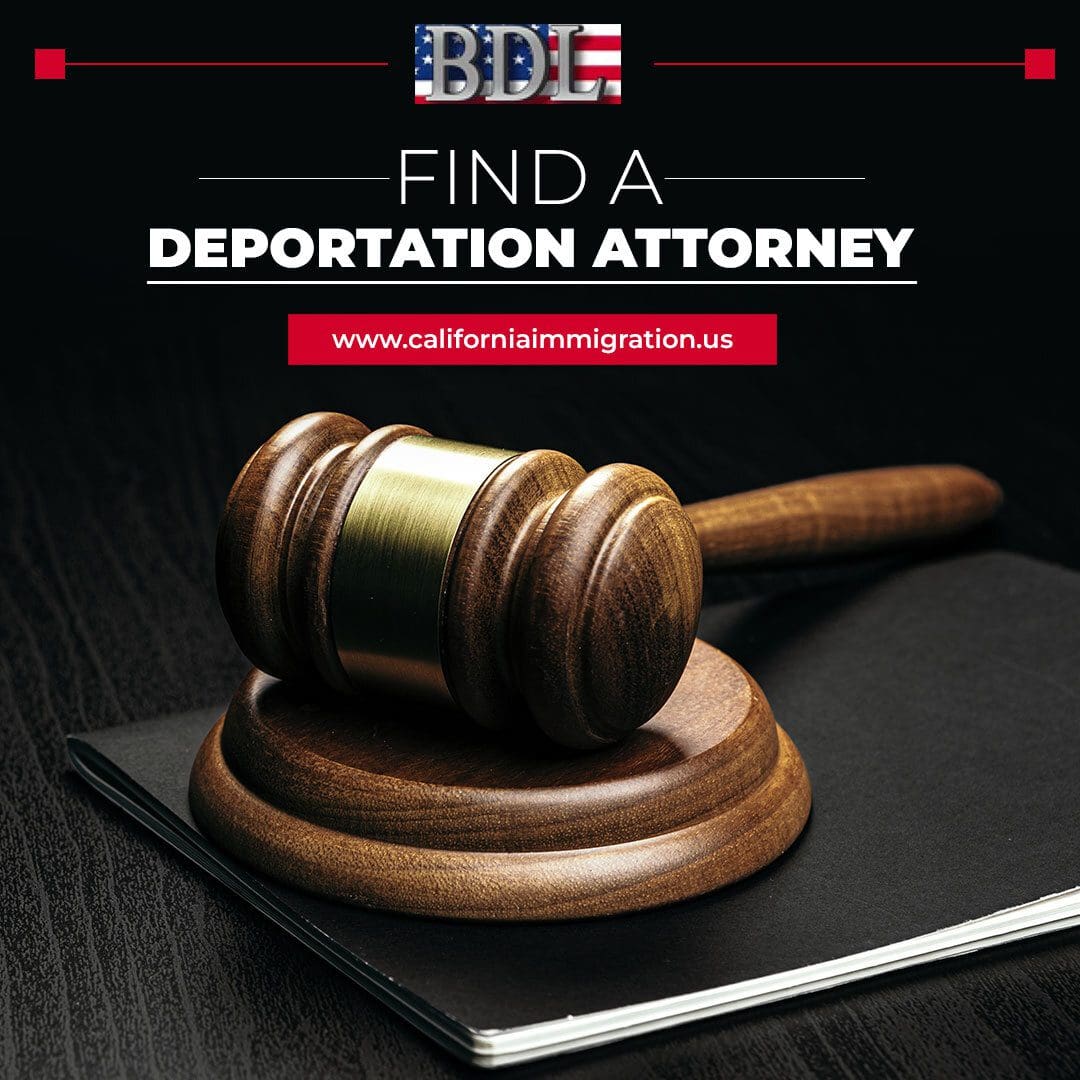 Even Aliens are Entitled to Due Process

Victory for Due Process Rights of Aliens.

Question: I have heard that some new case just came down as a victory for a person filing for asylum. Is that true.

Answer: Yes. For years due process rights have been stripped away from aliens.
These people who come into the United States are at the mercy of the laws of the United States.
Many aliens apply for asylum in order to avoid having to return to their own countries which have persecuted them.
They will leave everything behind and come to the United States with nothing else than the clothes on their backs.
They are desperate people who are looking for refuge.

Tags:Due Process
previousWill I be Locked Up Forever
nextWe have hope yet, A Biden immigration policy: New hope for immigrants