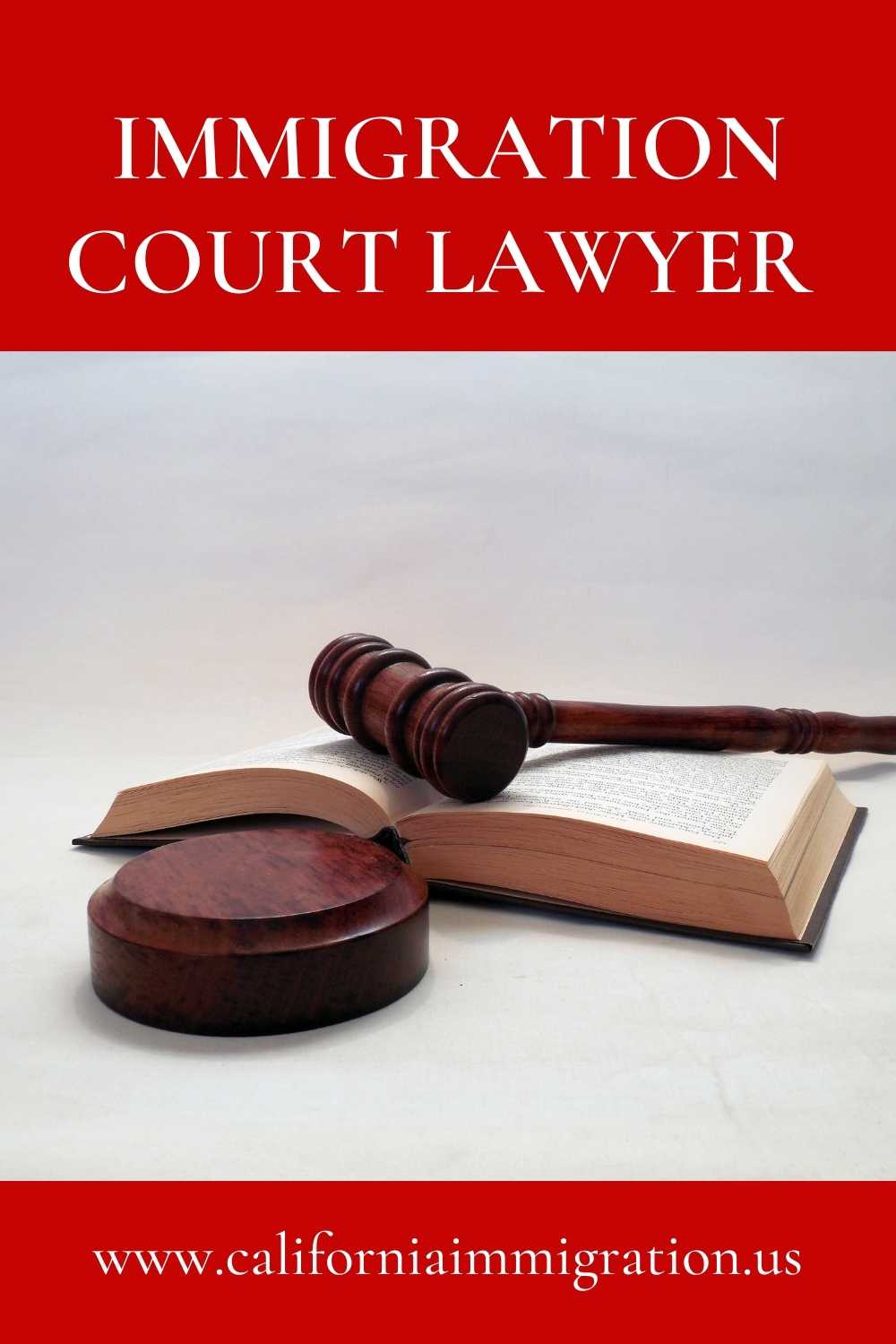 Understanding the surge in migration at the US-Mexico border

There has been an increase in asylum seekers and refugees who have arrived at the U.S.-Mexico border in the past months.
U.S. Customs and Border Protection reported more than 2.2 million migrant encounters during fiscal year 2022.
Dozens of asylum seekers gathered together over the past few weeks and waded across shallow parts of the Rio Grande River and presented themselves to border officials to request asylum.
The group stayed in NGO-run shelters along the border for a week before being transported to a resource center in San Antonio.
At the resource center, the asylum seekers were assisted in finding transportation to their various final destinations around the U.S and would seek work while waiting for their U.S. asylum proceedings.

Rising number of migrant and refugee arrivals is problem decades in the making and made worse by US policy, experts say.