Home » United States court of appeals for the ninth circuit

United States court of appeals for the ninth circuit 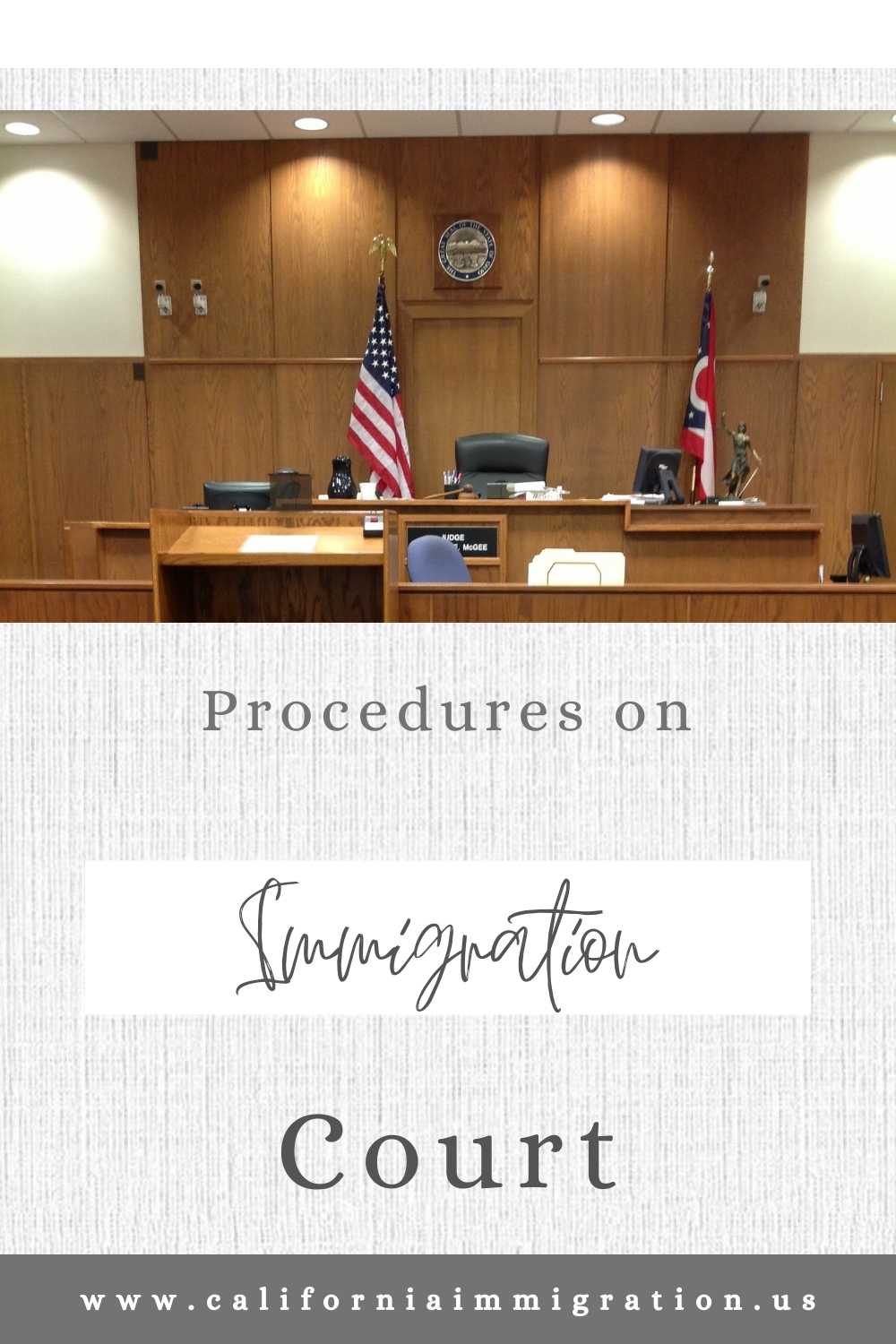 The Office of the Chief Administrative Hearing Officer (OCAHO) published a precedent decision in United States v. Zuniga Torentino, 15 OCAHO no. 1397 (2021).
In a case arising under the immigration-related document fraud provisions of 8 U.S.C. § 1324c, the Administrative Law Judge (ALJ)
Issued an order of default judgment against the Respondent due to the Respondent’s failure to file an answer to the complaint and failure to respond to a subsequent Order to Show Cause issued by the ALJ.
The ALJ determined that the Respondent’s lack of participation in her case constituted a waiver of her right to appear and contest the allegations against her.
Applying Ninth Circuit case law regarding default judgment, the ALJ found that the factors, on balance, warranted entry of default judgment.
Therefore, the ALJ entered default judgment as to liability against the Respondent. Furthermore, because the Complainant requested only the minimum applicable civil money penalty for the violations at issue,
The ALJ imposed the Complainant’s requested civil penalty on the Respondent. Finally, the ALJ issued an order requiring the Respondent to cease and desist from violating 8 U.S.C. § 1324c.