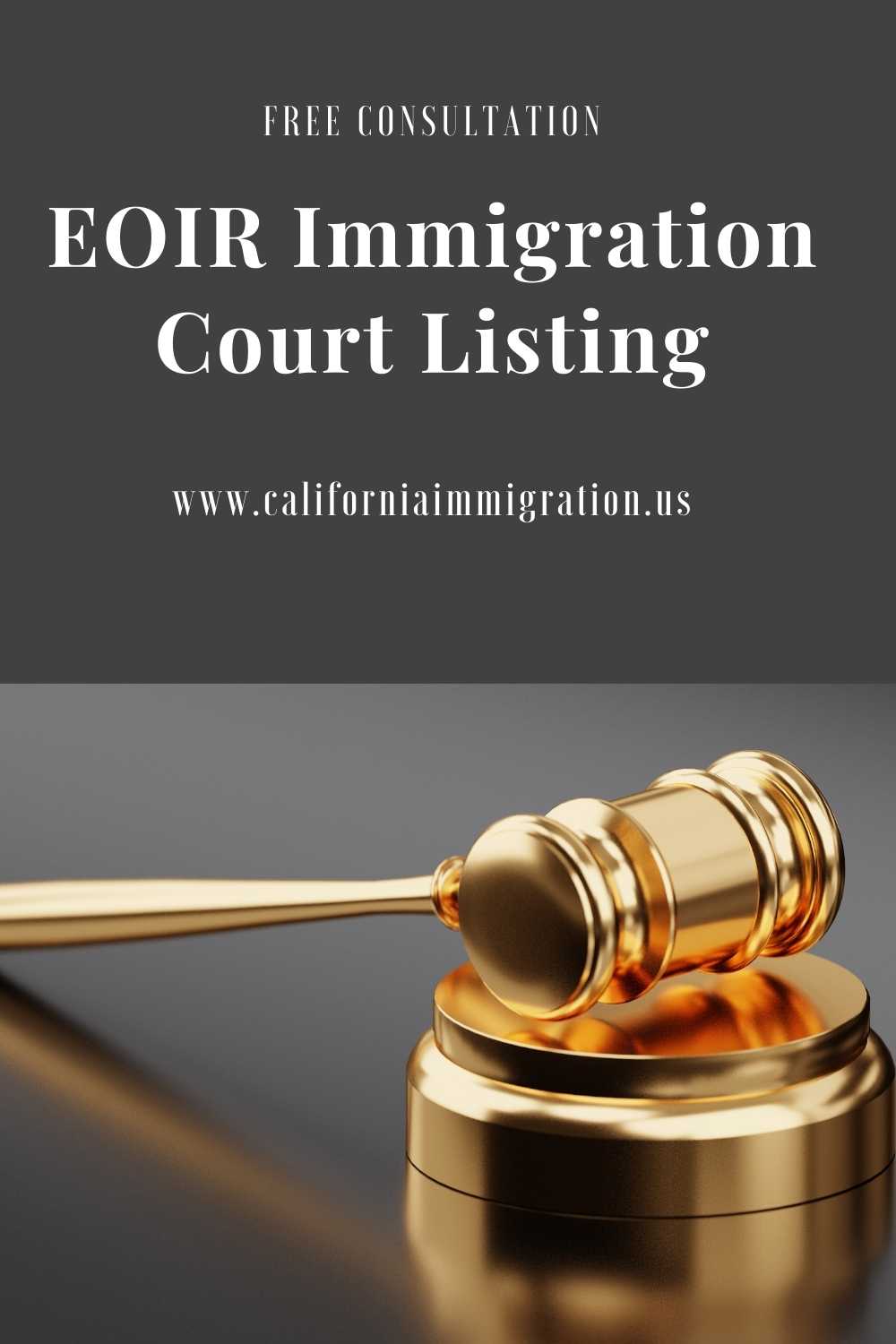 Nearly 10,000 Ukrainians have been processed by US immigrations

Nearly 10,000 undocumented Ukrainians have been processed by U.S. border officials in the past two months,
As thousands of refugees displaced by Russia’s invasion of Ukraine have traveled to Mexico hoping to request refuge in the United States.
See CBP’s memo exempting certain Ukrainian nationals from Title 42 expulsions.