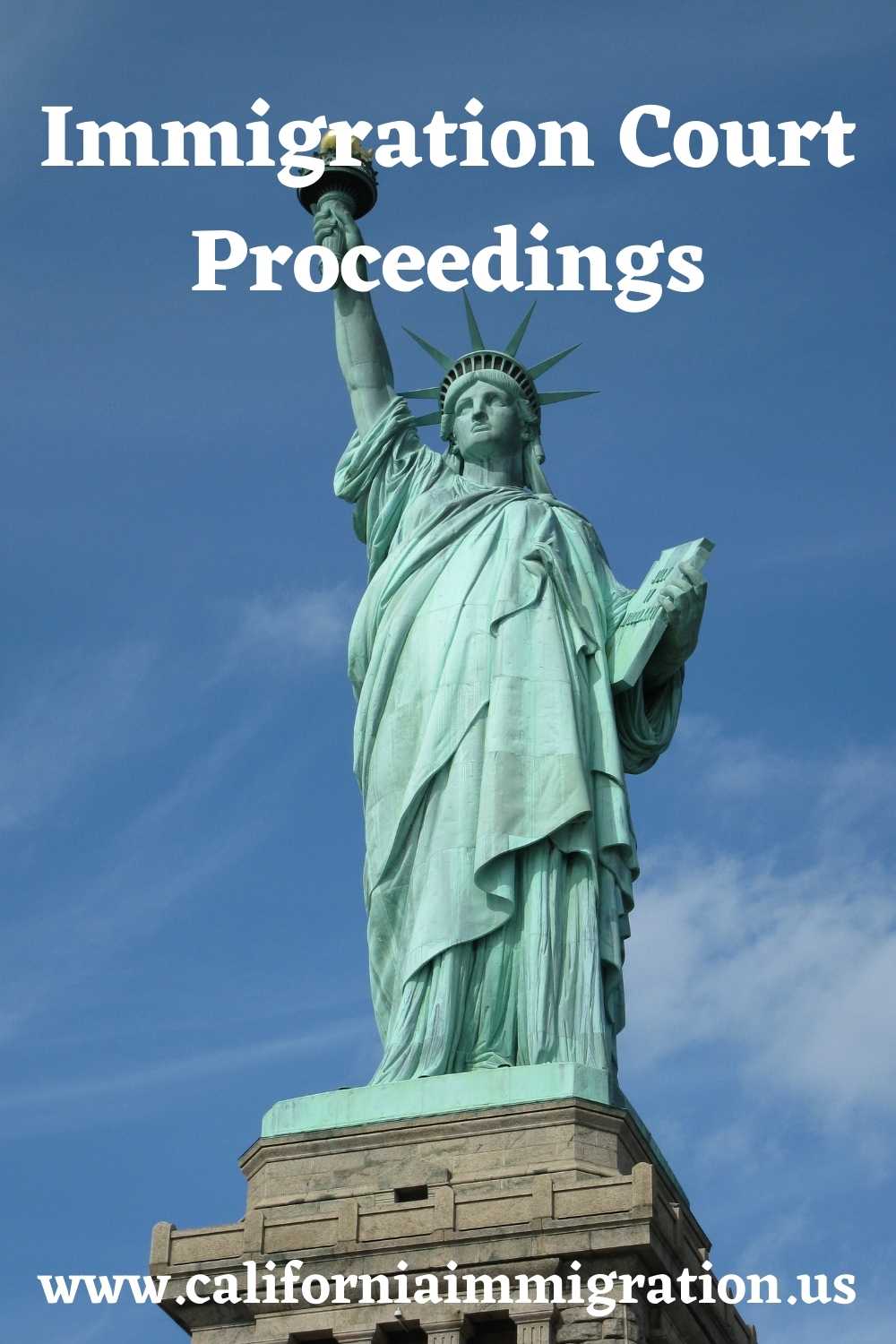 Illegal border crossings to US from Mexico hit annual high

U.S. border arrivals drop.
The number of migrants processed at the U.S.-Mexico border by U.S. immigration authorities has dropped for the second consecutive month in July. U.S.
Border Patrol agents recorded 181,552 arrests of migrants who entered illegally into the country over the last month.
This is a 6% decrease compared to June and about a 19% drop since May. For the month of July,
There were an additional 18,424 migrants processed at official U.S. ports of entry, including asylum-seekers that the Biden administration is allowing to enter the country on humanitarian grounds.
About 40% of Border Patrol arrests in July resulted in migrants being expelled to Mexico or their home counties.

Customs and Border Protection Commissioner Chris Magnus called the drop in migrant arrests a “positive trend,” but acknowledged that they “remain high.”