Home » The US asylum backlog is nearing 1.6 million, the highest number on record

The US asylum backlog is nearing 1.6 million, the highest number on record 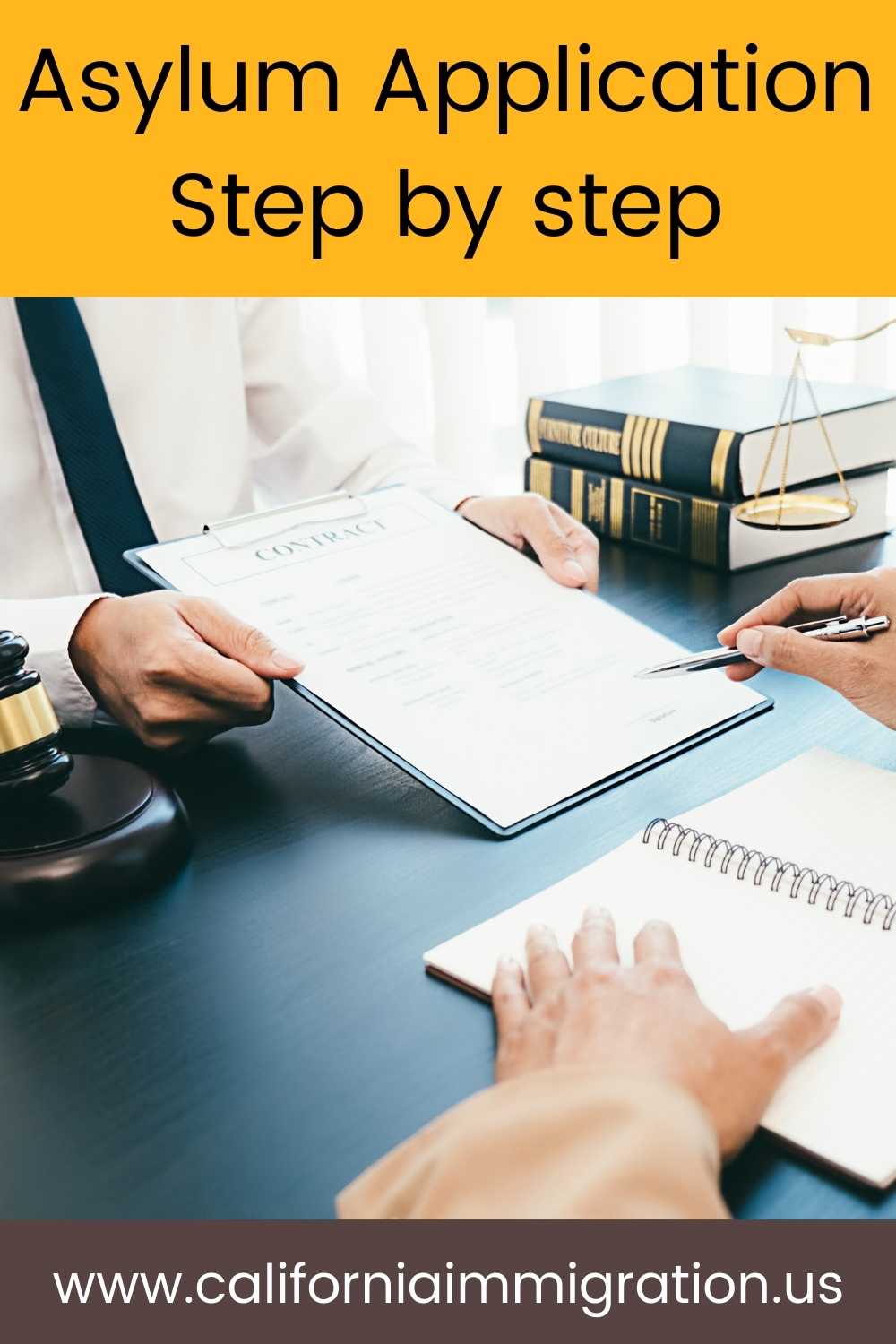 A sober assessment of the growing U.S. asylum backlog

immigration courts and at USCIS. This is the largest number of pending asylum applications on record.
There has been over a seven-fold increase in asylum cases from fiscal year 2012,
Where there were 100,000 cases pending, whereas by the end of fiscal year 2022,
The backlog grew to over 750,000.
Asylum seekers range from 219 different countries and speak 418 different languages. The overall average length an asylum seeker waits for a hearing is about 4.3 years,
But in Omaha, Nebraska, the wait averages 5.9 years, with the longest delay.
A majority of asylum seekers are being monitored electronically through the Department of Homeland Security’s Alternative to Detention program,
But a small portion are being held in ICE detention.

Nearly 1.6 million asylum applications are pending in US immigration courts and at US Citizenship and Immigration Services — the largest number of pending asylum cases on record, according to analysis of federal data by the Transactional Records Access Clearinghouse at Syracuse University.