Home » The U.S. is rejecting over 90% of Afghans seeking entry.

The U.S. is rejecting over 90% of Afghans seeking entry. 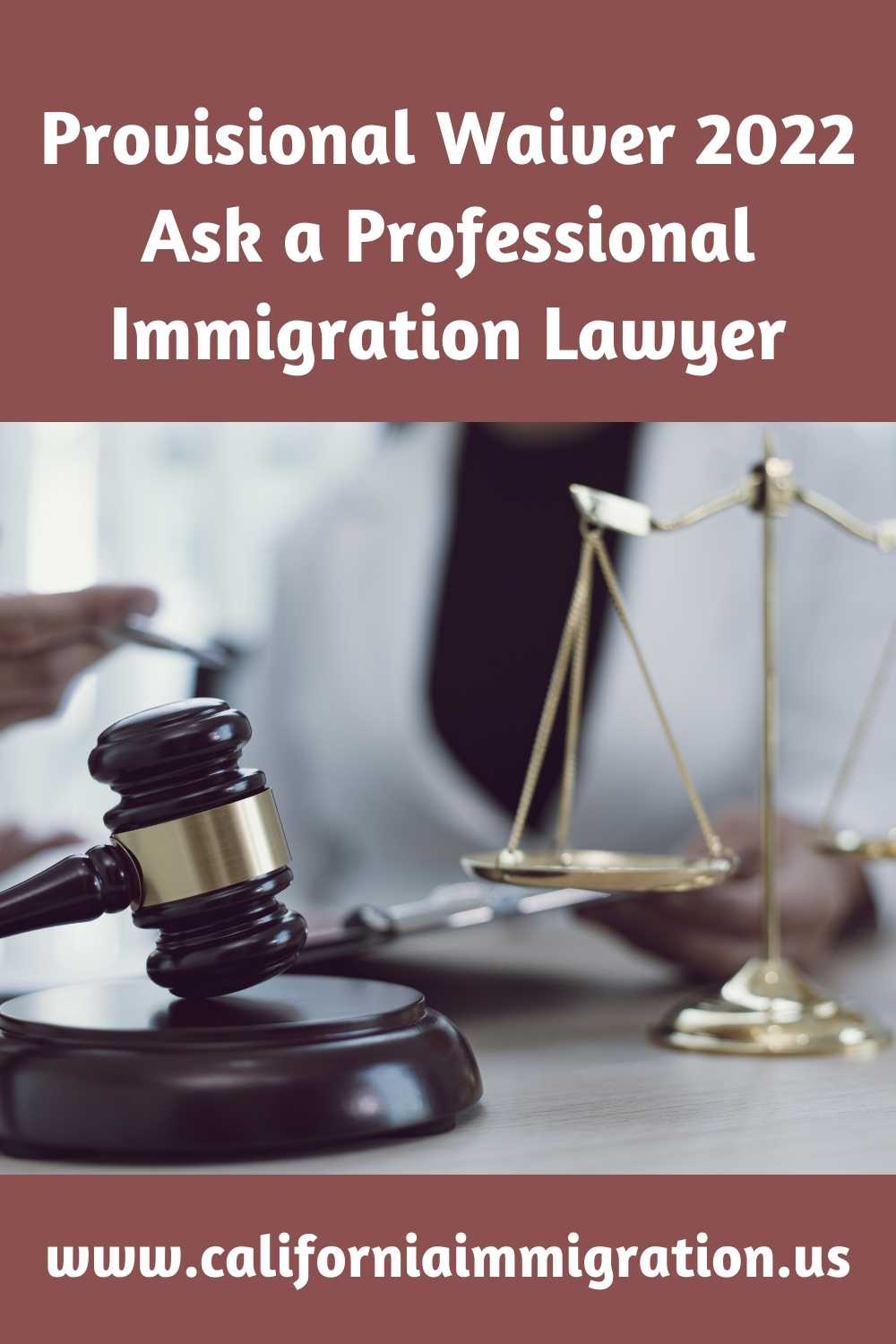 Since the U.S. evacuated Afghanistan last summer, 70,000 Afghans who aided the United State’s war effort or were deemed to be at risk of Taliban prosecution were resettled.
Due to the hurried and chaotic evacuation, not all Afghans who were eligible for U.S. resettlement were evacuated,
Leaving many people behind who began filing applications for parole.
Since July 2021, USCIS has received 46,000 applications from Afghans hoping to come to the U.S. through parole.
Due to the increase in parole applications from Afghans,
Many remain unresolved and over 90% of fewer than 5,000 fully adjudicated requests have been denied.
As of June 2, only 297 parole requests from Afghans have been approved by USCIS.

U.S. is rejecting over 90% of Afghans seeking to enter the country on humanitarian grounds

The U.S. last year resettled tens of thousands of Afghans following the Taliban takeover. But it left behind many at-risk Afghans, including family members of U.S. military translators.