Convention against torture in los angeles 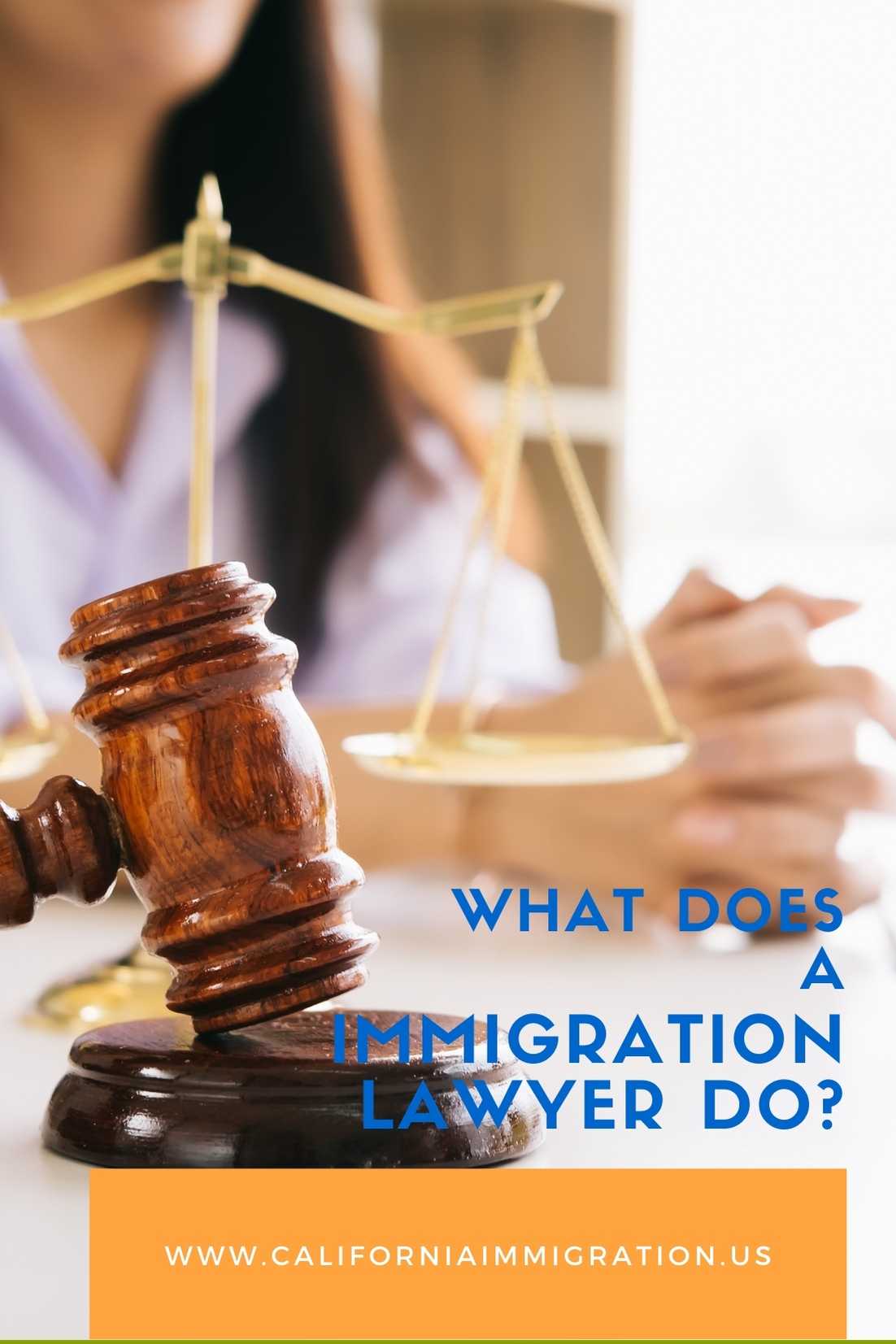 Protection under the convention against torture

Generally, If you will be tortured, Imprisoned,
Or persecuted for various reasons upon returning to your home country,
You may qualify for relief under the Convention Against Torture (CAT).
You can only apply for this form of relief if you are in Removal or Deportation Proceedings.

How to apply for asylum

The implementation of CAT is from an International Treaty which the United States has agreed to be a country subject to the provisions of this treaty.
It is officially known as the Convention against Torture and Other Cruel, Inhuman or Degrading Treatment or Punishment Adopted and opened for signature, ratification and accession by General Assembly resolution 39/46 of 10 December 1984 entry into force 26 June 1987, In accordance with article 27 (1).
While it has been around for some time, it was only recently that the United States recently ratified its provisions.
There are numerous immigration laws that could result in the denial of this visa if not properly prepared.
If the petition is put together correctly and professionally by a qualified immigration law firm, the chances of approval is greatly increased.