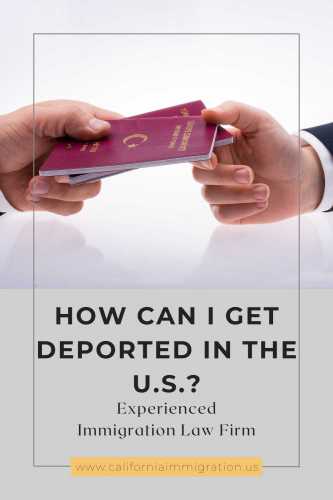 the Supreme Court released a split 5 to 4 ruling,
Making it more difficult for federal courts to review the factual determinations that can lead to the deportation of non citizens.
Justice Amy Coney Barrett wrote the majority opinion and said while Congress had granted the attorney general “room for mercy” in providing relief to those who have neutered the U.S. illegally,
It was different for judicial intervention.
Justice Neil Gorsuch wrote a dissent longer than the court’s opinion explaining, “Today,
The Court holds that a federal bureaucracy can make an obvious factual error,
One that will result in an individual’s removal from this country, and nothing can be done about it.”