Home » Asylum » Stopping the Clock. What does it mean?

Stopping the Clock. What does it mean? 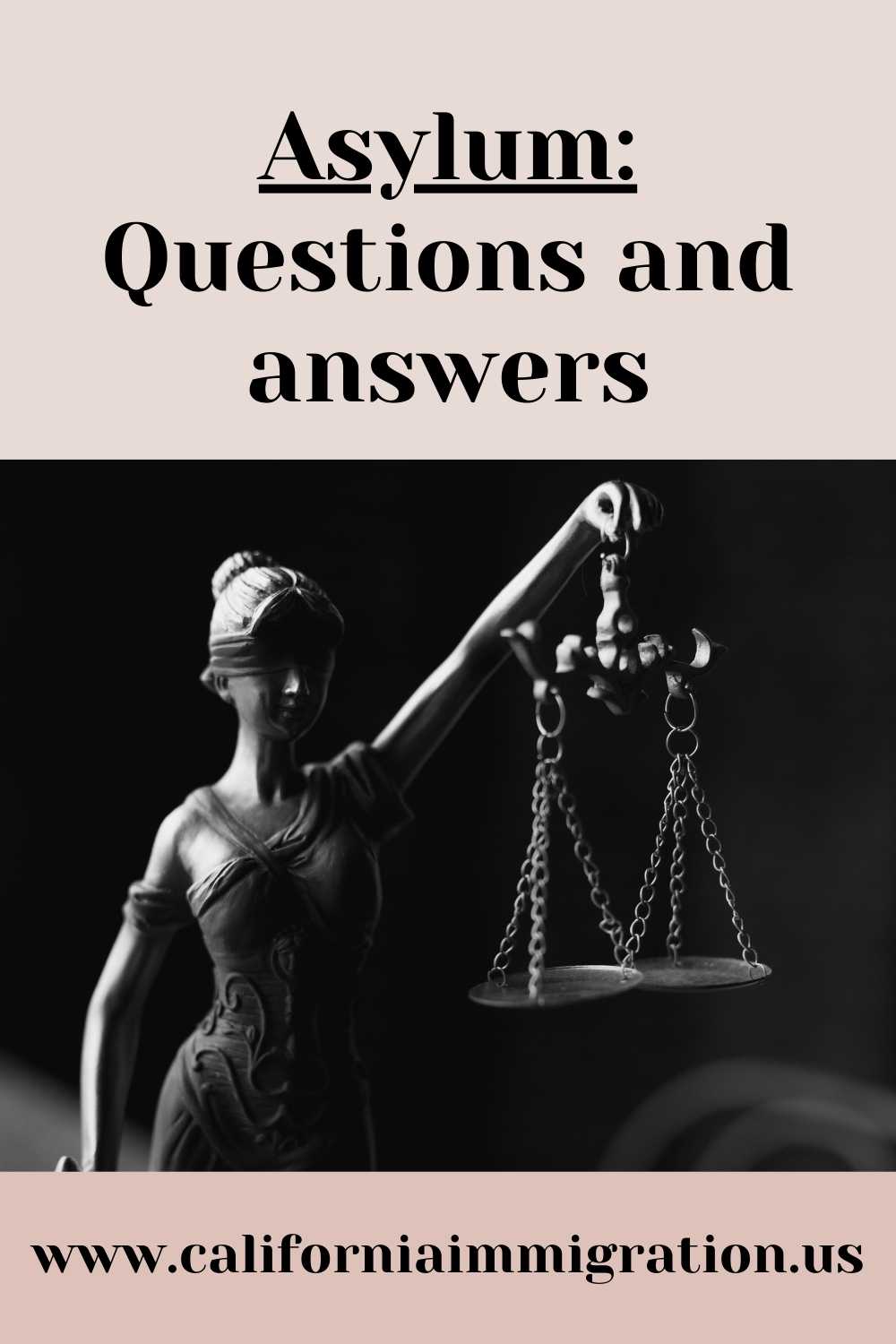 Question: I have applied for asylum over two years ago and my work-permit has still not arrived. I am desperate and cannot get a job.

The Court says that the ‘clock has stopped’ and I am not eligible. What exactly is the ‘clock’ and how does it affect me?

The asylum clock tracks how many days are credited towards the time an asylum application has been pending, not counting any delay caused by the asylum applicant.

A general lack of transparency plagues the administration of the asylum clock. Immigration judges (IJ’s) and asylum officers (AO’s) often fail to inform the noncitizen of the determination to stop the clock.

Asylum applicants who are unaware that the IJ has stopped the clock may discover these fact weeks or sometimes months later when the DHS denies their application for employment authorization.

Sometimes the Immigration Court (EOIR) improperly determines that the applicant for asylum caused the delay. Another problem involves restarting the asylum clock.

The regulations require that the IJ restart an asylum clock when a delay no longer exists, but in practice, the asylum clock is often improperly permanently stopped.

Implementation problems occur when the IJ stops the clock contrary to EOIR policy. A common problem occurs when testimony at the asylum hearing could not be completed in the allotted time.

EOIR policy states that adjourning because the case could not be completed in the time allotted should not stop the clock.

However, IJ’s are improperly stopping the clock, finding that the applicant for asylum is the cause for the delay. This is incorrect. It is important that arguments be made at Immigration Court to avoid the clock from stopping so that you can get your work permit.

Question: Is there only one asylum clock?

Answer: No. There are actually two asylum clocks.

2) The Asylum EAD clock: The asylum EAD clock also measures the number of days after submission of an asylum application that must elapse before the applicant may be provided an EAD.

“An applicant for asylum is not entitled to employment authorization, but such authorization may be provided under regulation by the Attorney General.

An applicant who is not otherwise eligible for employment authorization shall not be granted such authorization prior to 180 days after the date of filing of the application for asylum.”

Question: How does the Asylum EAD Clock affect work authorization?

After the applicant has filed an application for an EAD, the U.S. Citizenship and Immigration Services (CIS) has 30 days from the date of the filing to grant or deny the EAD application. CIS cannot grant the application before the asylum clock has reached 180 days after the initial filing of the asylum application.

The regulations state that “(a) n applicant whose asylum application has been denied by an asylum officer or by an immigration judge within the 150-day period shall not be eligible to apply for employment authorization.”

However, respondents who have received an EAD and later appeal a denial of asylum may continue to renew their EAD throughout administrative and judicial review.

The EAD is renewable during the appeals process, including judicial review. When all appeals and judicial review have been exhausted, if the asylum application has been denied, work authorization terminates on the expiration date of the EAD.

Question: How is the asylum EAD clock stopped?

Answer: A delay in the adjudication “caused” by the asylum applicant will stop the clock only during the time the delay exists. The regulations provide only a limited number of examples of what constitutes an applicant caused delay.

By regulation, “delays caused by failure without good cause to follow the requirements for fingerprint processing” stop the clock.

The time between the issuance of a request for evidence and the receipt of a response to that request also is excluded. Additionally, the period during which the applicant fails to appear to receive the decision of the asylum officer will not be counted towards the 180 days.

The asylum clock restarts when the applicant “does appear to receive and acknowledge receipt of the decision or until the applicant appears before an immigration judge in response to the issuance of a charging document.

The clock permanently stops if an asylum applicant fails to appear for an interview with an asylum officer or for a hearing before an IJ unless the applicant demonstrates that the failure to appear was due to exceptional circumstances.

Therefore, while IJ’s in most instances ‘stop the clock’, it is done improperly and against the regulations. Arguments should be made to get clock moving again so that you can get your work-permit.

Tags:Asylumdeportationstopping the clock
previousI’m a Victim of Violence, Can I get help?
nextNew BIA Case hits People in Deportation Hard