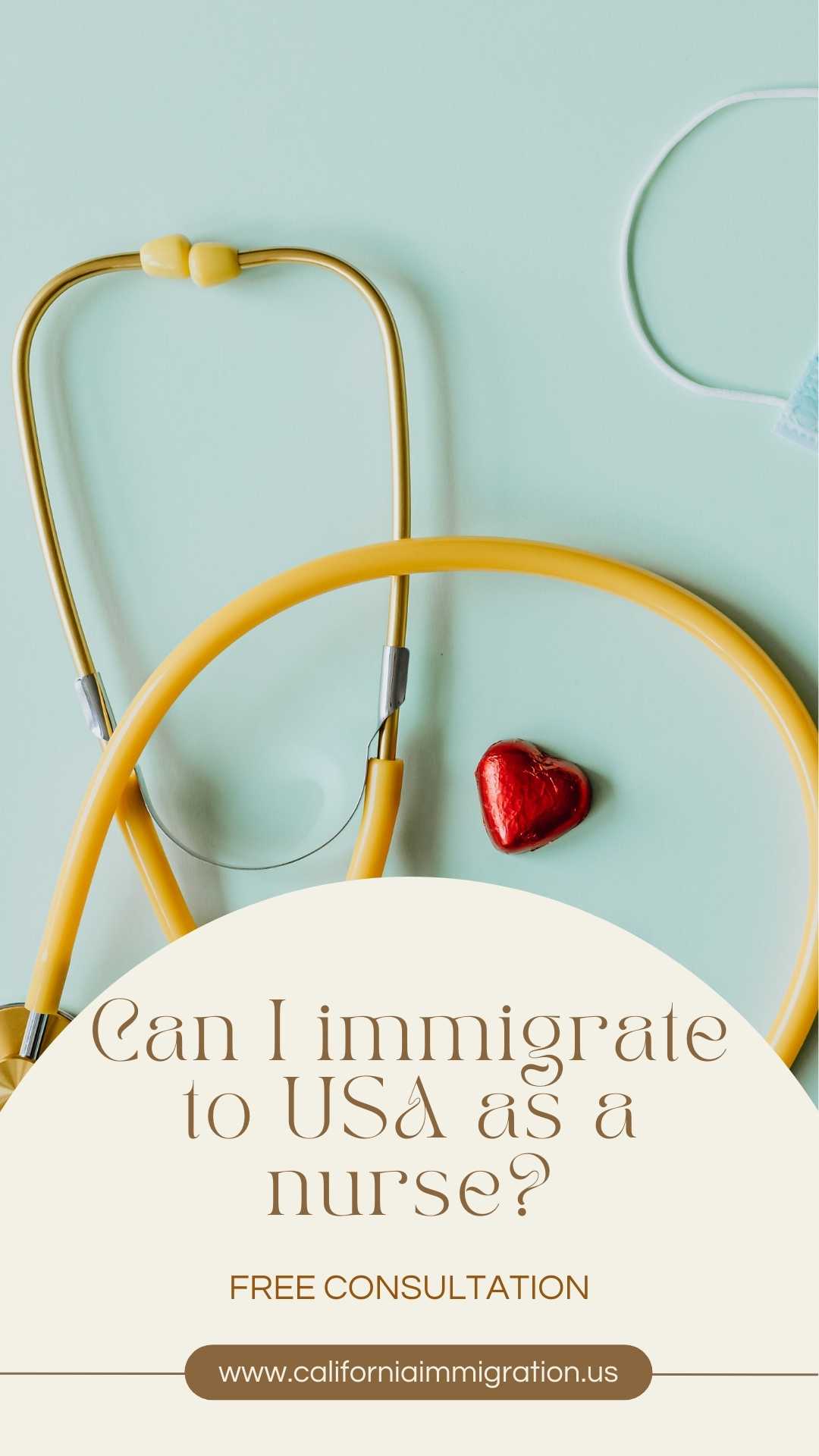 Migrants face health problems at the border.
A growing number of migrants have been arriving at the U.S.-Mexico and waiting in areas in border towns that have been transformed to hold people waiting to be able to cross into the United States.
The long wait has led to some migrants to develop health problems and it has also exacerbated people’s chronic ailments.
The Leona Vicario shelter has reported outbreaks of chickenpox and measles since opening in 2019.
Some migrants have been sleeping on the streets while others are at shelters with poor conditions, making people sick with limited medical care.

Two days after arriving at a temporary migrant shelter at the border with the U.S. in June,
Rosa Viridiana Ceron Alpizar’s 9-year-old daughter and 1-year-old son fell ill.