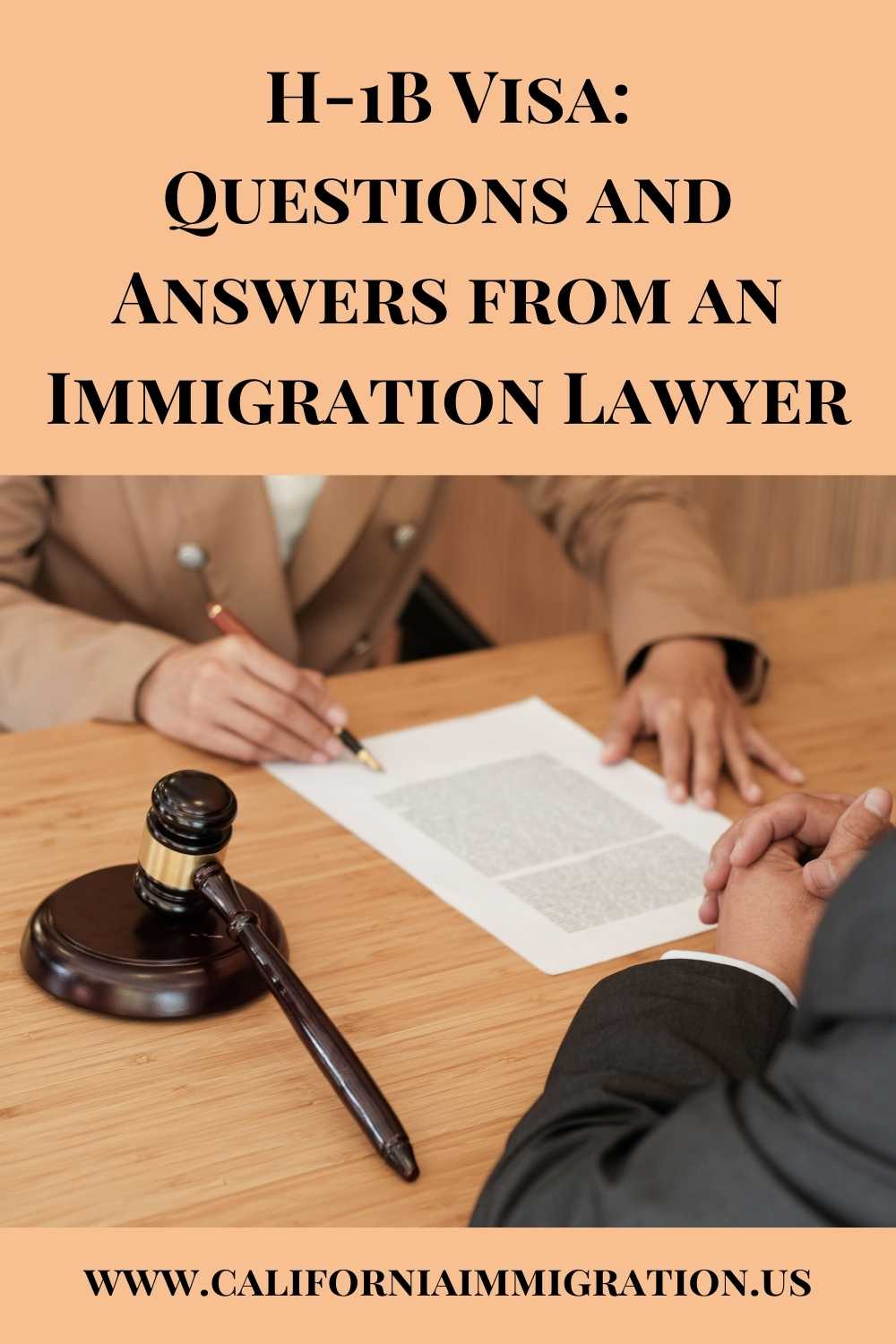 Senate confirmed President Biden’s nominee, Chris Magnus, to lead CBP. Chris Magnus, the police chief for Tucson, Arizona, will lead the agency in charge of overseeing border security and travel.
Magnus was approved for the position by a vote of 50-47.
Previously, he worked for police departments in Michigan, North Dakota, and California before working for the Tucson police department.
While working in California, Magnus made headlines for holding up a “Black Lives Matter” sign while policing a demonstration.
In 2020, Magnus’s department was under scrutiny for use of excessive tactics when a Latino man died in the custody of Tucson police officers.