Save years of waiting time with a national interest waiver 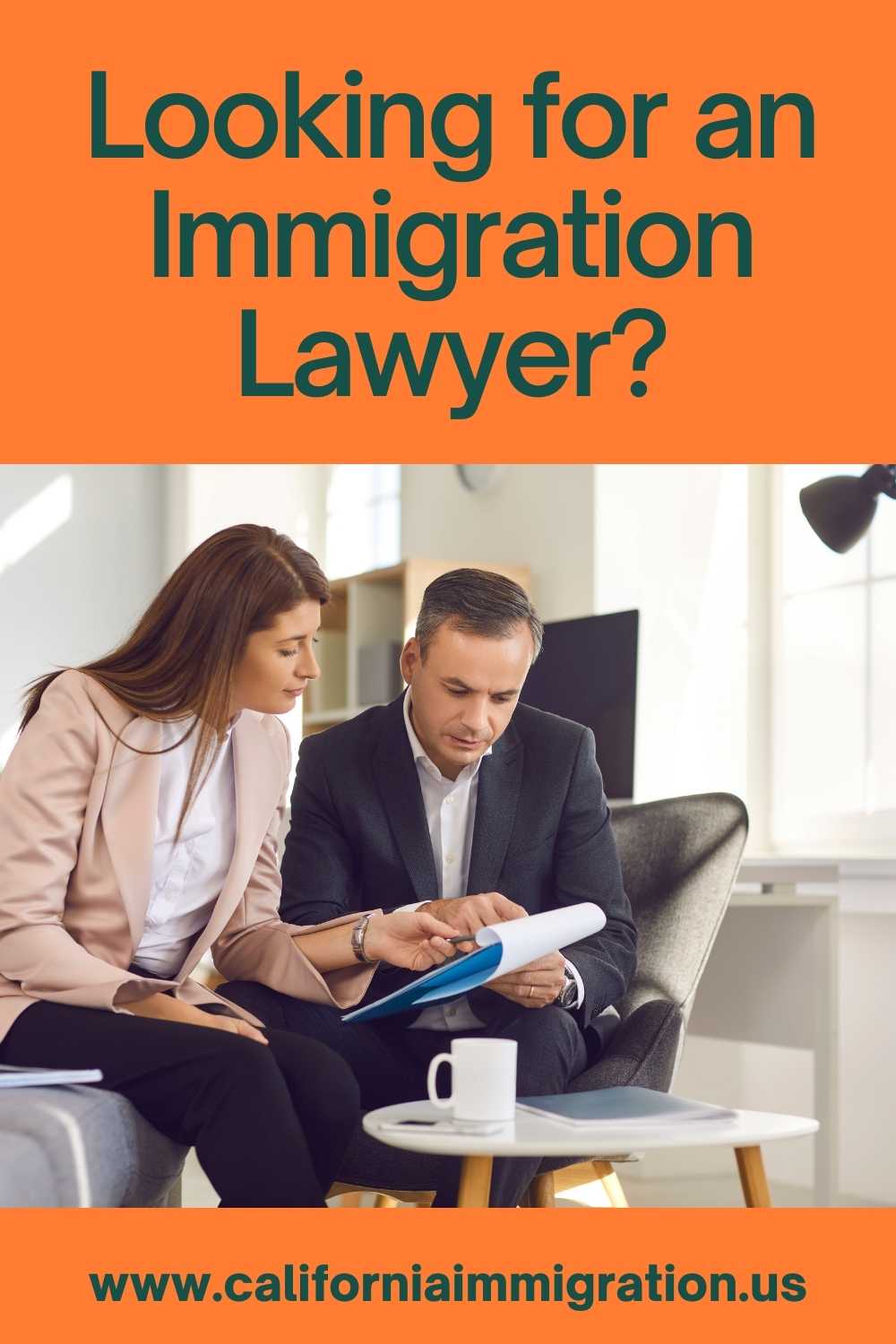 How long does the national interest waiver process take?

Save Years of Waiting time with a National Interest Waiver

Question: I have many years of experience doing the work that I do and I’m very good at it.
However, I do not want to wait years for a PERM visa number to be available.
Are there any other options for getting a green card employment based visa?

Question: What must be established to get a National Interest Waiver so that other options for getting a green card employment based visa need not be considered?

Answer: The AAO held that the three factors must be considered when evaluating a request for a national interest waiver.
First, the petitioner must establish that the alien’s proposed employment is in an area of substantial intrinsic merit.
The importance of the occupation or the field of endeavor must be established as a threshold requirement.
If a particular field of endeavor is related to an important national goal, this requirement should not be difficult to meet.
If this is met you will not need to see what other options exist for getting a green card employment based visa.
Eligibility for a national interest waiver is not established, however, solely by a showing that the alien’s field of endeavor has intrinsic merit.
Blanket waivers for national interest waivers do not exist.
Each must be approved separately.

Second, the national interest waiver must be shown that the proposed benefit will be national in scope.
If this can be shown, then getting this type of green car employment based visa becomes much easier.
The emphasis of this factor is on the existence of a national goal that the alien’s proposed undertaking will promote.
Merely serving a regional, local, or private interest is not sufficient.
The correlation between the national goal and the alien’s activity need not be direct, however.
For example, in the 1998 case, the beneficiary’s occupation-the proper maintenance and operation of New York’s bridges and roads connecting the state to the national transportation system-met this threshold.
While the alien’s employment was limited to a particular geographic area, the AAO noted that New York’s bridges and roads connect the state to the national transportation system.
The proper maintenance and operation of these bridges and roads therefore serve the interests of other regions of the country.