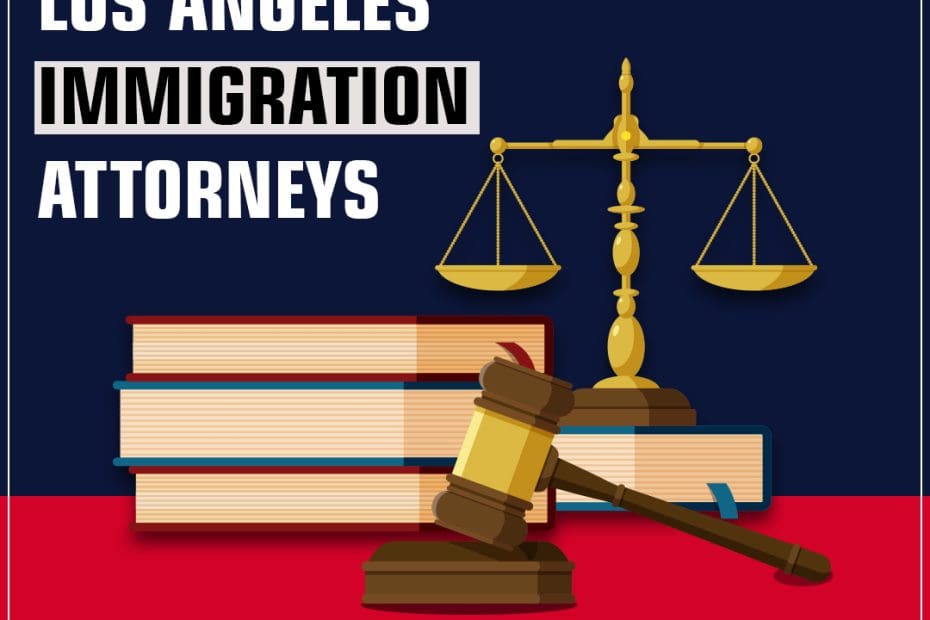 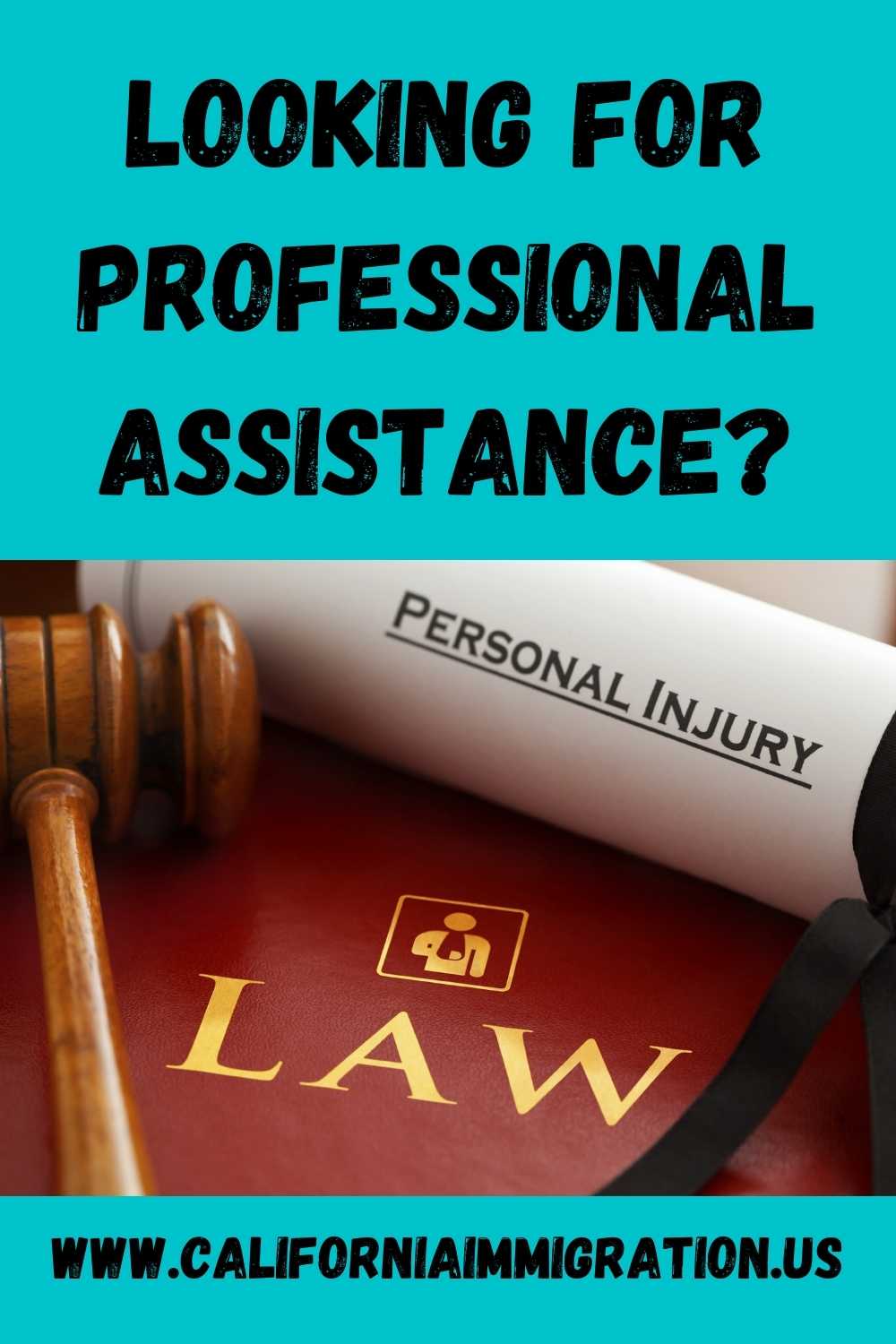 Cancer research is basic research into cancer to identify causes and develop strategies for prevention, diagnosis, treatment, and cure.

Cancer research ranges from epidemiology, molecular bioscience to the performance of clinical trials to evaluate and compare applications of the various cancer treatments. These applications include surgery, radiation therapy, chemotherapy, hormone therapy, immunotherapy and combined treatment modalities such as chemo-radiotherapy.

Starting in the mid-1990s, the emphasis in clinical cancer research shifted towards therapies derived from biotechnology research, such as cancer immunotherapy and gene therapy.

Early research on the cause of cancer was summarized by Haddow in 1958. The first chemical carcinogen was identified in 1928-29 as 1:2-5:6-dibenzanthracene, and the carcinogenic substance in pitch was identified as 3:4-benzopyrene in 1933.

Haddow concluded that “there can be little doubt of the importance of their [chemical] combination with the genetical material” as the source of the chemical mechanism of action of carcinogens. Brookes and Lawley, in 1964, summarized ongoing research into the causes of cancer. They referred to the competing hypotheses that carcinogens reacted mainly with proteins versus mainly with DNA.

The direct research of Brookes and Lawley, testing carcinogenic hydrocarbons, indicated that they react with DNA. McCann et al.in 1975 and McCann and Ames, in 1976, tested 175 known carcinogens for interaction with DNA sufficient to cause mutations in their new Salmonella/microsome test. This test uses bacteria as sensitive indicators of DNA damage.