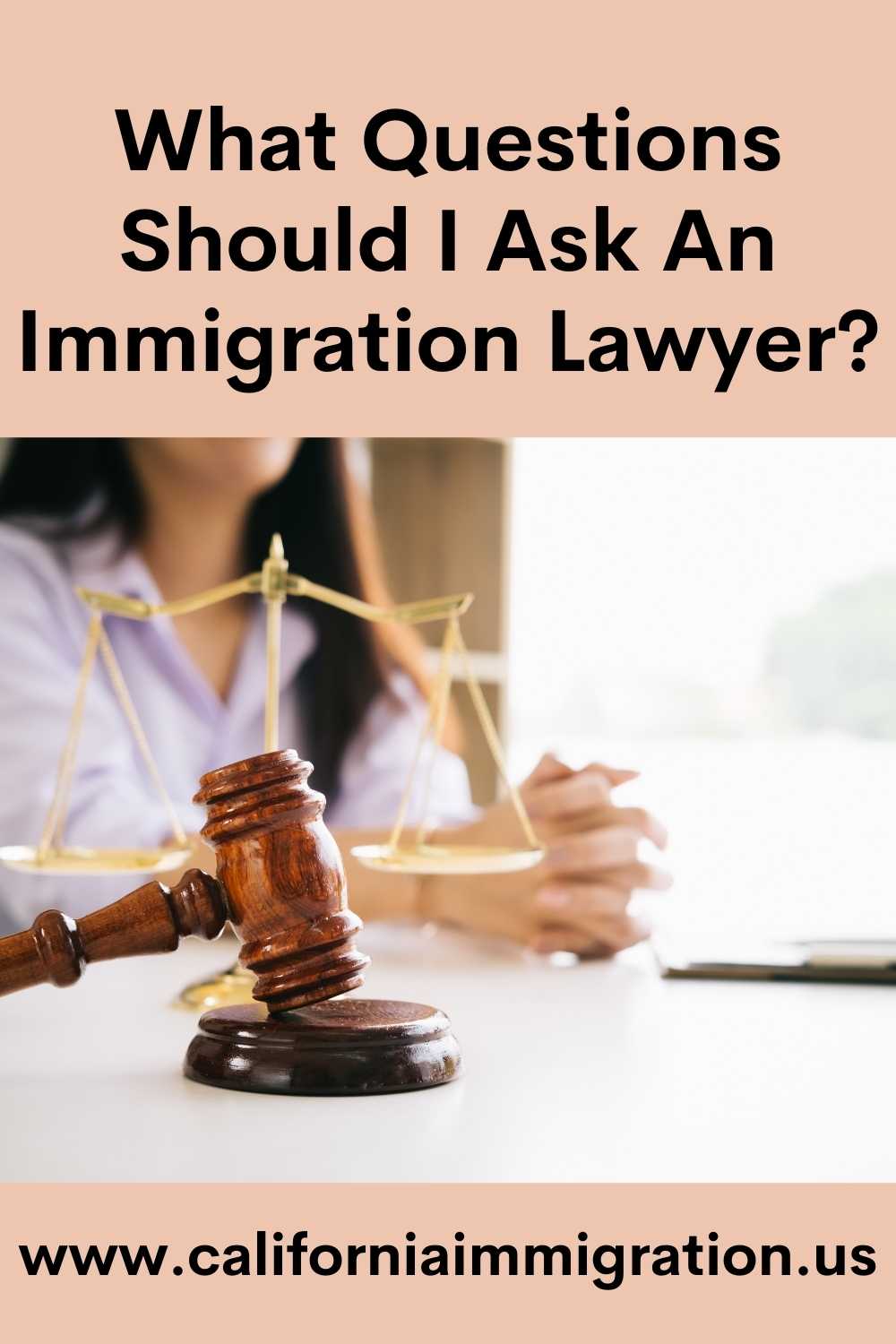 Accordingly to the removal of the following:
(a) aliens convicted of three or more misdemeanor offenses, other than minor traffic offenses or state or local offenses for which an essential element is the alien’s immigration status, provided the offenses arise out of three separate incidents.
Brian Lerner states that this element seems to be met whether it is significant or insignificant misdemeanor offenses (unless of course we are talking only about traffic offenses).
The immigration reform latest news lists the second subcategory under Priority 2 as follows:
(b) aliens convicted of a “significant misdemeanor,” which for this purpose is an offense of domestic violence ; sexual abuse or exploitation; burglary; unlawful possession or use of a firearm; drug distribution or  trafficking; or driving under the influence; or if not an offense listed above, one for which the individual was sentenced to time in custody of 90 days or more (the sentence must involve time to be served in custody, and does not include a suspended sentence).
Thus, the Law Offices of Brian D. Lerner states that assuming the particular situation does not fall under subcategory(a), that only a single crime will permit satisfying the requirement of this section under Priority 2.

The immigration reform latest news for the differing priorities lists the third subcategory as follows:

(a) aliens apprehended anywhere in the United States after unlawfully entering or reentering the United States and who cannot establish to the satisfaction of an immigration officer that they have been physically  present in the United States continuously since January 1, 2014. Brian D. Lerner explains that this element is quite interesting in that it does not outright put somebody who entered illegally in this preference of priority 2 removals.
Rather, it would seem based upon the language of the immigration reform latest news that if you can properly show you have been in the U.S. since January 1, 2014, that you will not fall under this section.
While it might not be clear, the immigration reform latest news does seem to imply that if you re-entered illegally after a deportation order that it could be argued you do not fall under this subsection.
The immigration reform latest news gives the last element of what makes Priority 2 of  enforcement as follows:
(a) aliens who, in the judgment of an ICE Field Office Director, USCIS
District Director, or USCIS Service Center Director, have significantly abused the visa or visa waiver programs.
Brian Lerner states that this element both gives more room to argue that prosecutorial discretion should be mandated to not deport these people, but on the other side, it does give a significant amount of discretion to the immigration officer to put the person into deportation proceedings.

The immigration reform latest news states that these aliens listed in Priority 2 should be removed unless they qualify for asylum or another form of relief under our laws or, unless, in the judgment of an ICE Field Office Director, CBP Sector Chief, CBP Director of Field Operations, USCIS District Director, or users Service Center Director, there are factors indicating the alien is not a threat to national  security, border security, or public safety, and should not therefore be an enforcement priority.
Therefore, the immigration reform latest news shows that there is certain room in Priority 2 to argue there should not be deportation.