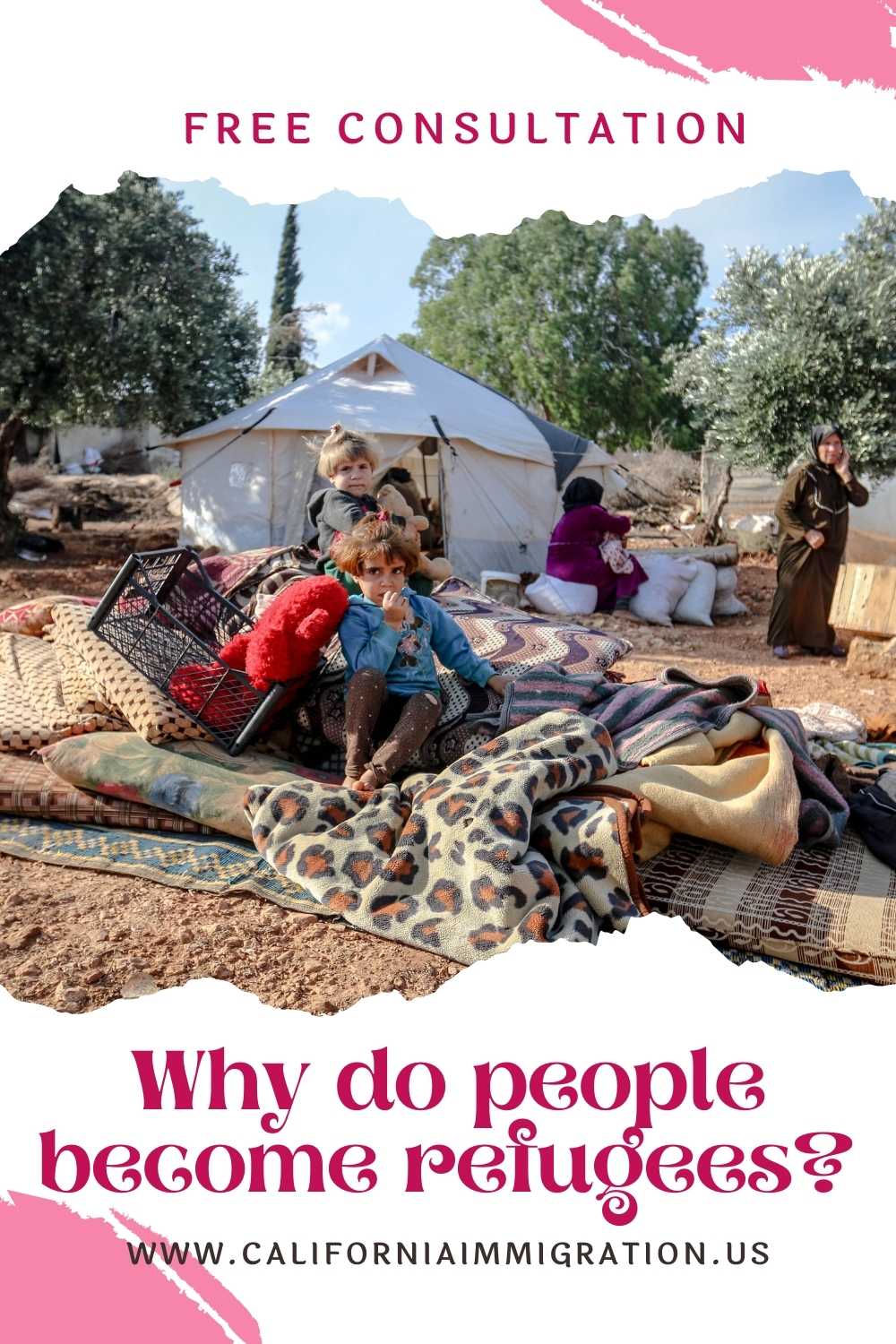 Presentation of case for refugee status

Case Presentation to the INS

The steps that refugee applicants follow before their eligibility interviews with BCIS officers vary.
Many applicants are referred to the United States Refugee Program (USRP) for resettlement consideration by officials of the United Nations High Commissioner for Refugees (UNHCR), while a smaller number are referred by a U.S. Embassy or Consulate.
Other applicants are eligible to apply for the USRP directly because they are of nationalities designated as being of special humanitarian concern and in processing priorities eligible for resettlement consideration.
Generally, voluntary agencies or the Joint Voluntary Agency (JVA) representatives conduct pre-screening interviews and prepare cases for submission to BCIS ; they complete the required forms and compile any necessary documents.
In the in-country processing programs, applicants usually register their interest in refugee resettlement by mailing completed preliminary questionnaires to the appropriate processing entity.

Eligibility for refugee status is decided on an individual, or case-by-case, basis.
A personal interview of the applicant is held by an BCIS officer.
The interview is non-adversarial and is designed to elicit information about the applicant’s claim for refugee status.
The BCIS officer must determine whether the applicant has suffered past persecution, or has a well-founded fear of future persecution, on the basis of political opinion, religion, nationality, race, or membership in a particular social group.
This determination requires the examination of objective and subjective elements of an applicant’s claim.
Conditions in the country of origin are taken into consideration and the applicant’s credibility is assessed.
BCIS refugee determinations are made according to a uniformly applied worldwide standard.
Generally, all refugee applicants, with certain exceptions, are subject to the same adjudication criteria.
Legislation has altered the refugee adjudication process in certain cases.
The Lautenberg Amendment (a provision of the Foreign Operations Appropriations Act for Fiscal years 1990 through 1994 and subsequently extended) mandated that the Attorney General identify categories of former Soviets (specifically Jews, Evangelical Christians, Ukrainian Catholics, and Ukrainian Orthodox),
Vietnamese, Lao, and Khmer, who are likely targets of persecution.
Under this legislation, a category applicant may establish a well-founded fear of persecution by asserting a fear of persecution and asserting a credible basis for concern about such fear.
Under the Illegal Immigration Reform and Immigrant Responsibility Act of 1996 (IIRIRA), the definition of refugee was expanded to include persons who have resisted or been subjected to, or have a well-founded fear of being subjected to coercive population control measures.

After the BCIS interview, those applicants who are found eligible for refugee status must satisfy medical and security criteria and must be assigned a sponsor assurance.
A refugee admission number is allocated to the applicant and is then subtracted from the annual ceiling. Transportation arrangements are made through the International Organization for Migration (IOM).
If the refugee is unable to finance his or her transportation costs, the refugee may be eligible for a travel loan, whereby he or she must agree to repay the cost of airfare.
At the port of entry,
BCIS admits the refugee to the United States and authorizes employment.
After one year, a refugee is eligible for adjustment of status to lawful permanent resident.
Five years after admission, a refugee is eligible for naturalization to U.S. citizenship.

There are numerous immigration laws that could result in the denial of this visa if not properly prepared.
If the petition is put together correctly and professionally by a qualified immigration law firm, the chances of approval is greatly increased.