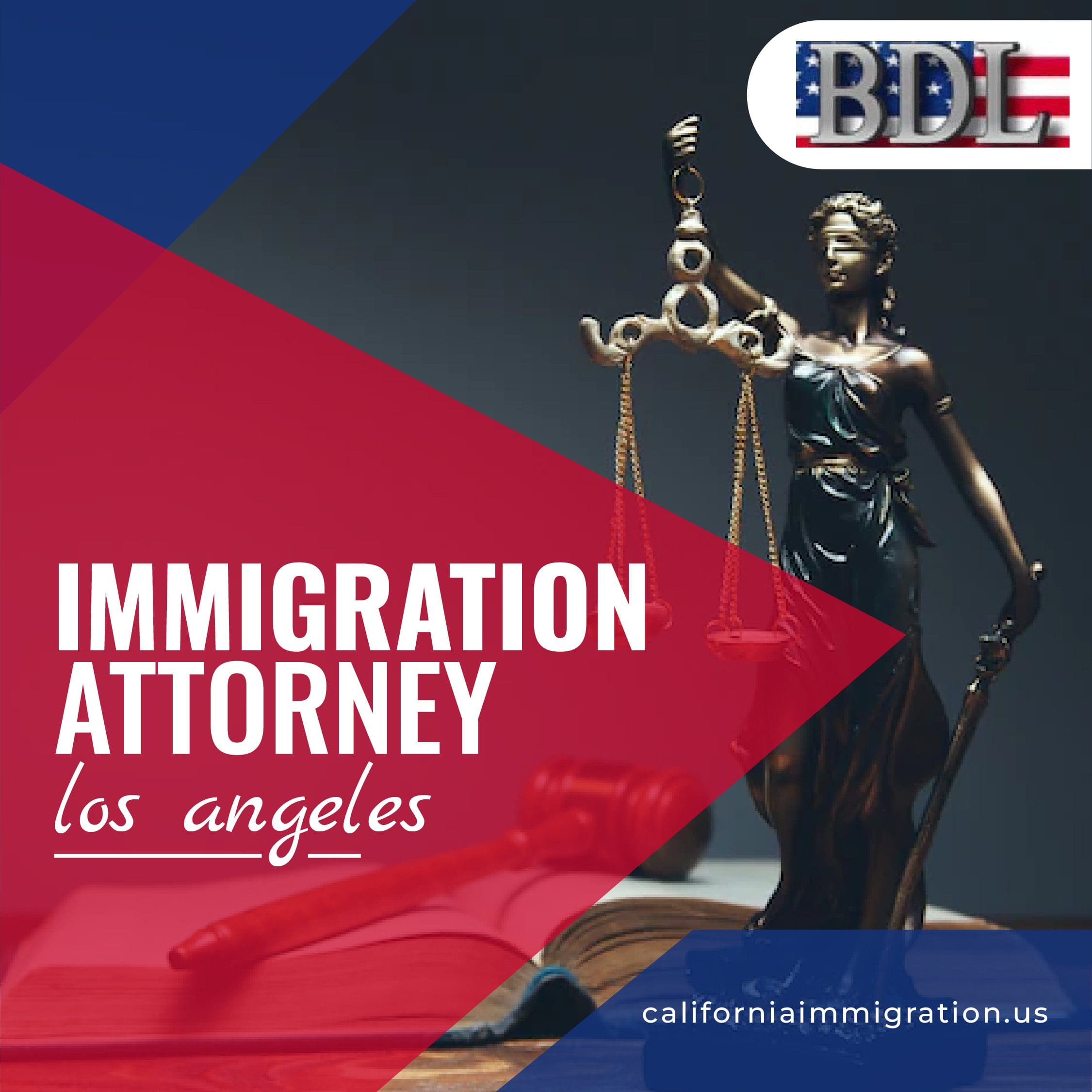 Immigration advocates in New York City have been calling on the Biden administration to fast-track work authorization in response to the influx of migrants arriving from Central and South America on buses from Texas and Arizona.
As of July, NYC has reported 4,000 asylum seekers arriving in the city, straining its shelter system and resources.
Immigration advocates in the city have been calling on Biden to expedite certain benefits such as issuing employment authorization documents faster to allow the migrants to become integrated in American society.

The city has been scrambling to bolster its shelter system and triage the most immediate needs of newly arrived migrants.