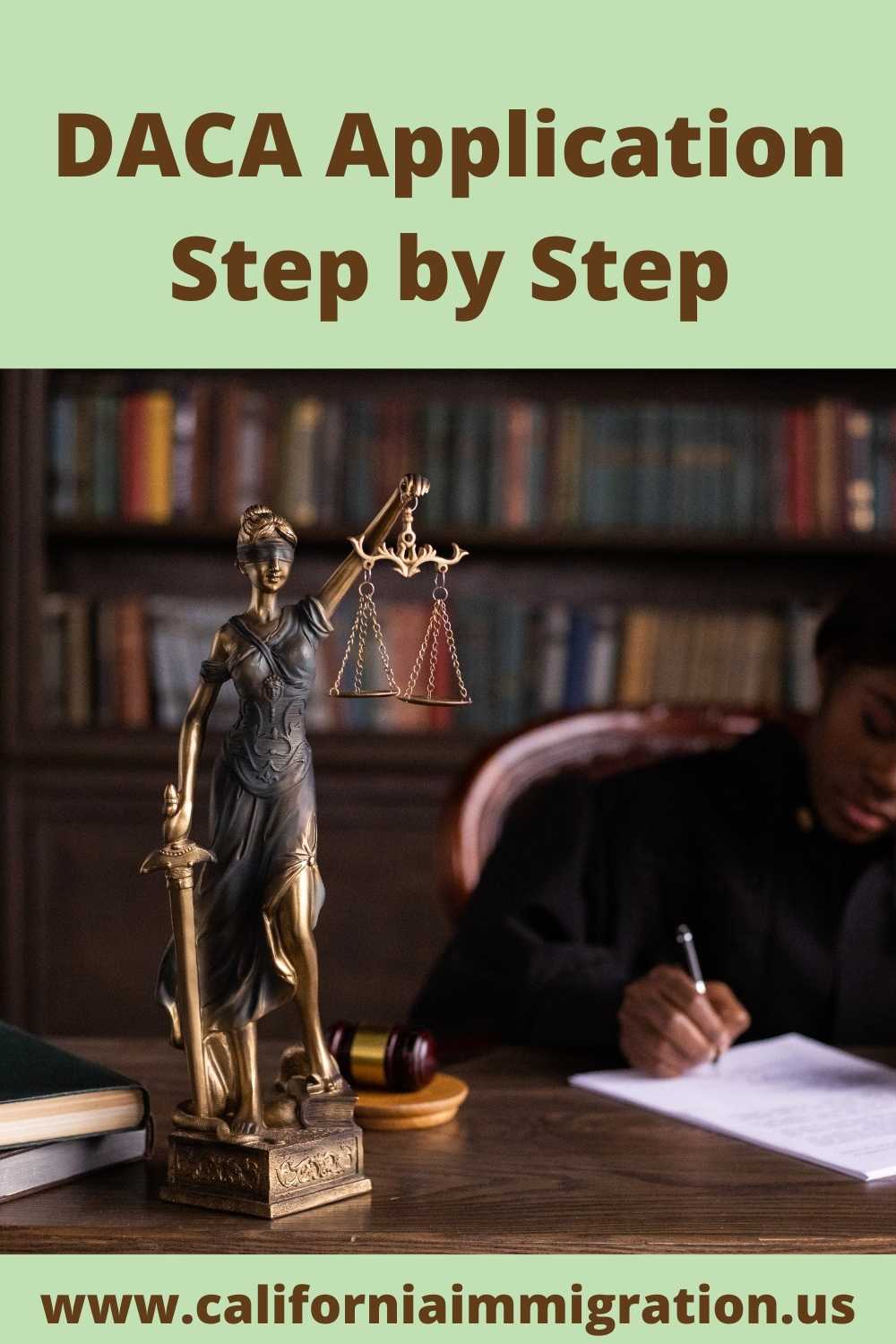 How NYC is opening the voting booth to non-U.S. citizens

New York City Mayor Eric Adams allowed a noncitizen voting bill to become law.
Over 800,000 noncitizens and “Dreamers” in NYC will be allowed to vote in municipal elections as soon as next year.
Opponents aim to challenge the new law,
Yet unless a judge stops its implementation,
NYC will be the first major city in the US to grant widespread municipal voting rights to noncitizens.
The first elections in which noncitizens would be allowed to vote are in 2023.
States such as Alabama, Arizona, Colorado, and Florida have adopted rules that would preempt any attempts to pass laws like this one in NYC.

Tags:new yorknoncitizensvote
previousThe Supreme Court could decide whether Immigrants Remain Detained Indefinitely
nextRefugee admission to the US will restart this week