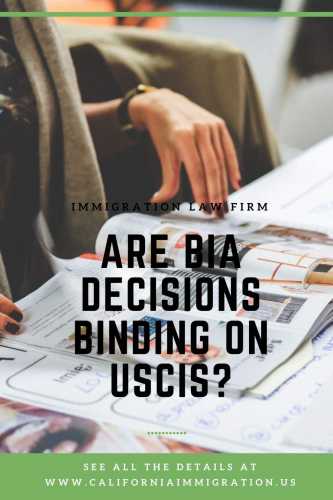 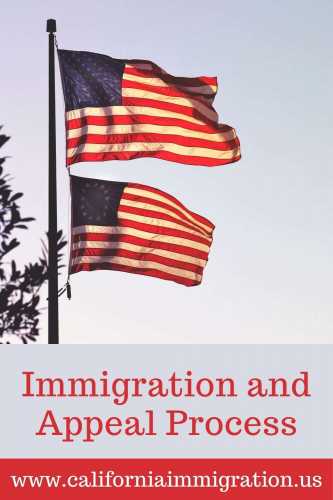 Analysis of the proposed BIA regulations

Question: I appealed to the Board of Immigration Appeals (BIA). The decision took only three months and there was no analysis. I read an article of yours last week on a similar subject. Is there anything being done about the way the BIA is making there decisions?

Answer: Actually, since last week, the American Bar Association (ABA) which is the organization that all attorneys in the United States must follow, issued a scathing report on how the new regulations of how the BIA makes it decisions violates the due process of the immigrants.
The American Bar Association today called on the Board of Immigration Appeals to discard procedures it adopted in 2002 or, failing that, to adopt a series of changes in order to unclog federal court dockets and achieve justice for immigrants and their families.
The findings of the study confirm concerns that the ABA has had from the time the changes were proposed, and about which the ABA has communicated with the Department of Justice.
“This study concludes that changes billed as simple procedural matters are having a serious and sweeping effect on the administration of justice,” said ABA President Dennis W. Archer. “After reviewing it, the ABA is recommending that the Department of Justice quickly discard the procedural changes and reinstate prior procedures.”

Question: What exactly does the study represent?

Answer: Its results demonstrate that: While 1 in 4 appeals were granted before the procedural changes, just 1 in 10 are now; The rate at which BIA decisions are being appealed to the federal courts tripled from 5 percent in 2001 to 15 percent in 2002. The 2nd, 9th, 5th and 3rd circuits have been particularly hard hit by higher rates of appeals; Reducing the number of BIA members who must review each case and imposing strict time periods for decision-making, measures purportedly aimed at eliminating the backlog, have backfired. Overworked board members have insufficient time to carefully consider the facts and legal arguments of each case;
Allowing affirmance without written decision creates a clear incentive for board members to meet case processing guidelines by affirming removal orders without regard to the merits of the appeal. Board members are not required to articulate the basis for their decisions. The lack of written decisions gives courts of appeal less guidance in reviewing decisions; and massive changes in immigration law, not lack of diligence or efficiency by individual board members, played a large part in the increased backlogs between 1996 and 2002.

Question: Are there any recommendations the ABA gives to the BIA.

Answer: Yes. The suggest the following: That each case have a written decision that addresses errors raised by the appellant, the basis for determining that the case was correctly decided below, specific legal precedents on which the decision is based, and the reason that the case was assigned to a single board member; Prohibit single-member review in cases where judicial review would be foreclosed; Prohibit single-member review for reversing an order of an immigration judge to terminate proceedings or grant relief to a non-citizen; Make available reconsideration of whether or not a case was appropriately decided whenever a removal order is affirmed by a single member; Ensure that time frames sufficiently accommodate the practical impediments many respondents face in preparing briefs or finding counsel; Expand board membership, rather than reduce it; Ensure decisional independence of board; and preserve access to judicial review of immigration decisions, as the federal courts provide important oversight.
As you can see, the way the BIA has been issuing decisions and the unfairness of those procedures has now reached much farther than the immigrant. If we keep fighting, eventually, we can get these matters overturned and make them fairer for the immigrant.

Tags:BIA
previousWhy do I have to wait so long to be with my Spouse?
nextIs my appeal useless?
Go to mobile version