More than 100 migrants rescued from boat near Florida shore 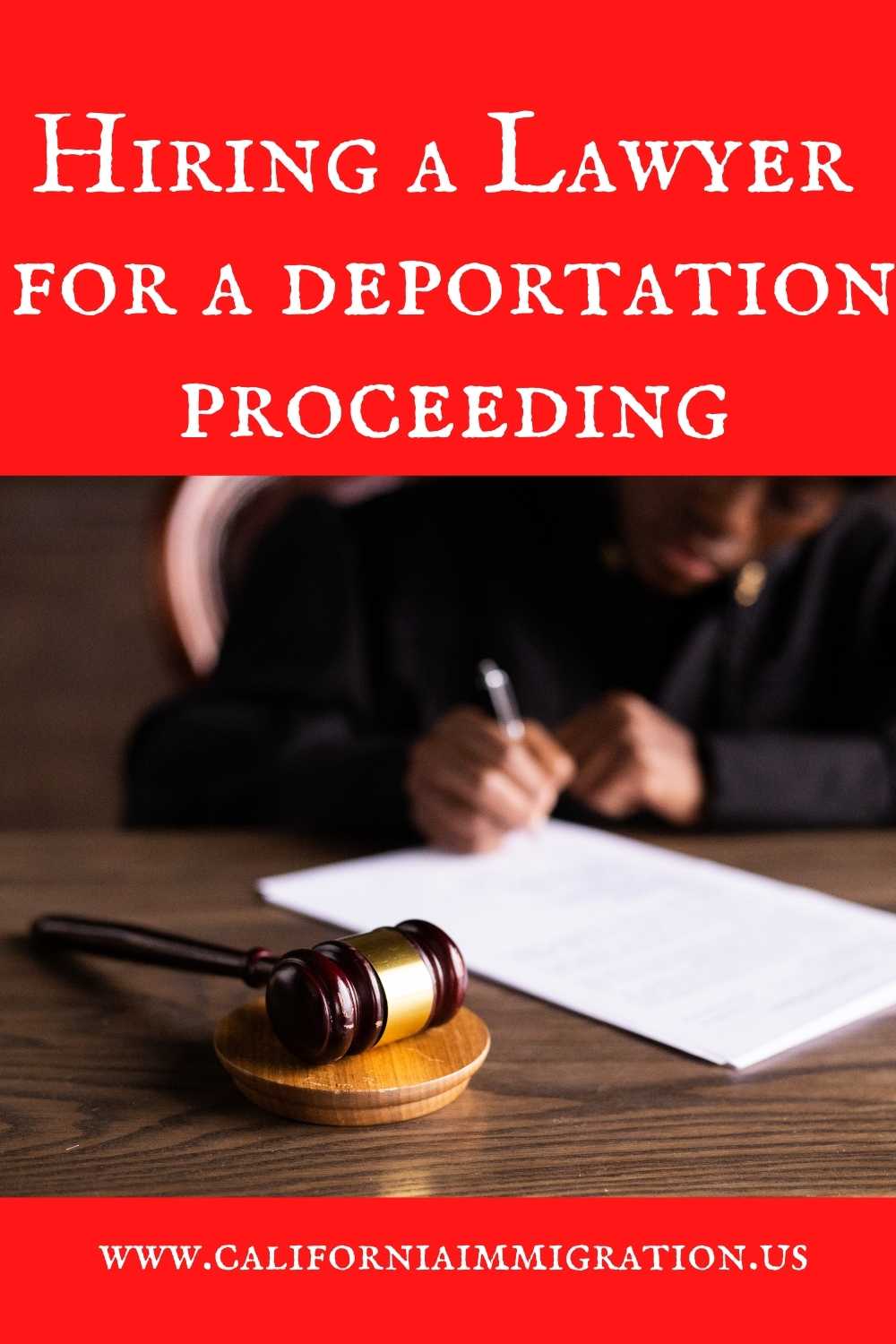 A Surge at sea: Migrants seek entry to the U.S. aboard flimsy boat

Over 100 migrants were rescued near Ocean Reef in Key Largo, Florida. The people on the boat were Haitian migrants.
It was reported that at least 20 people on the boat needed medical attention after arriving onshore.
A similar incident occurred in December when 52 Haitian migrants were taken into custody after reaching land in Key Largo.
Last year, the US experienced a record number of Haitian immigrants attempting to enter the country due to the political crises and natural disasters in Haiti.