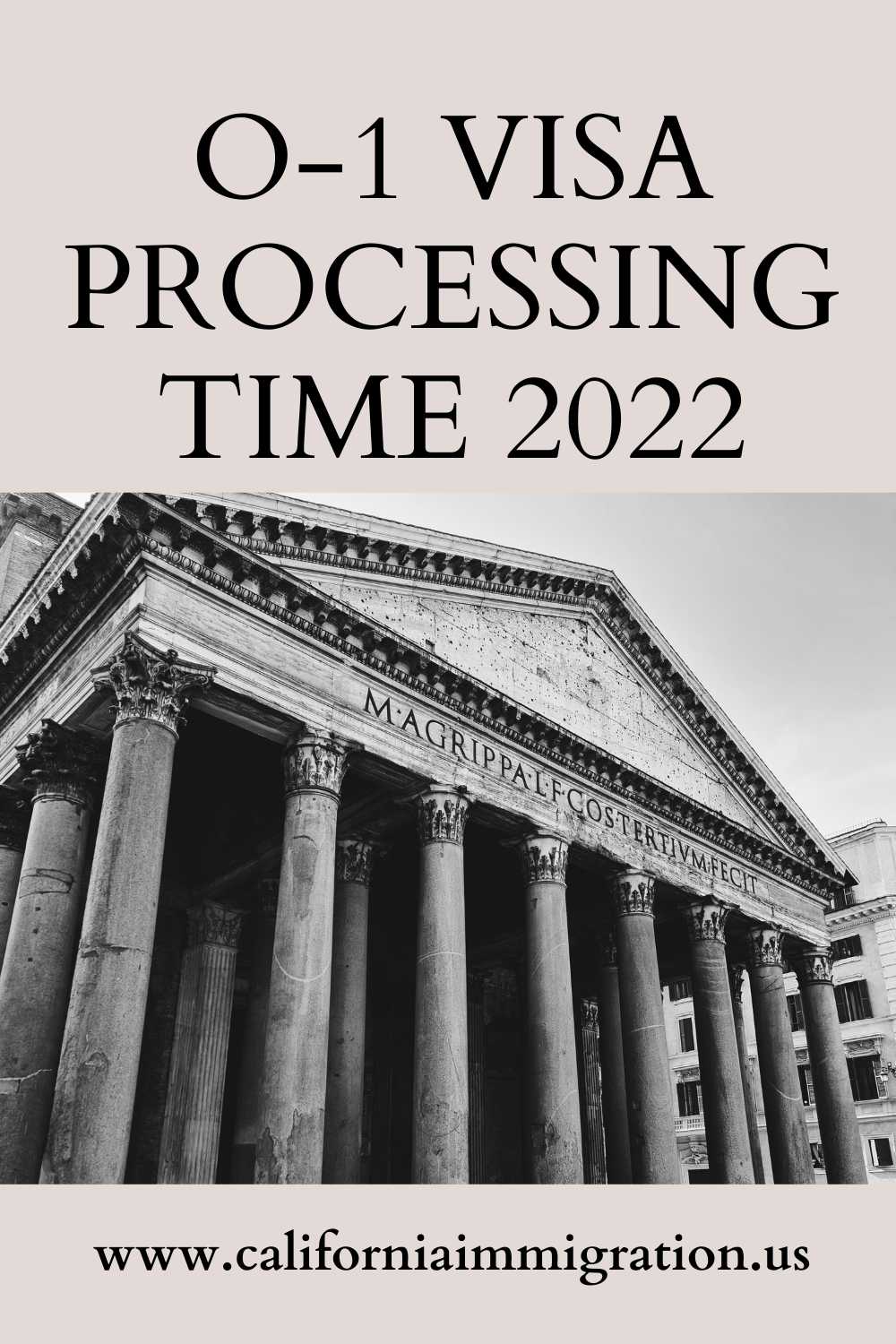 US grants temporary protected status to some Ukrainians

President Biden has been facing bipartisan calls from Congress, urging temporary deportation protections for Ukrainian nationals living in America.
Granting temporary protections for the tens of thousands of Ukrainian nationals would protect them from being deported to Ukraine which is under attack by Russia.
Senators Richard J. Durbin and Rob Portman led dozens of other senators in a letter to the White House, urging the administration to provide Temporary Protected Status (TPS) to Ukrainians.
By offering TPS to Ukrainians, they would be given work authorization and protection from deportation.
Dozens of members of the House sent a separate letter to the White House asking the administration to consider “all available pathways under the law” to protect Ukrainians in the U.S.