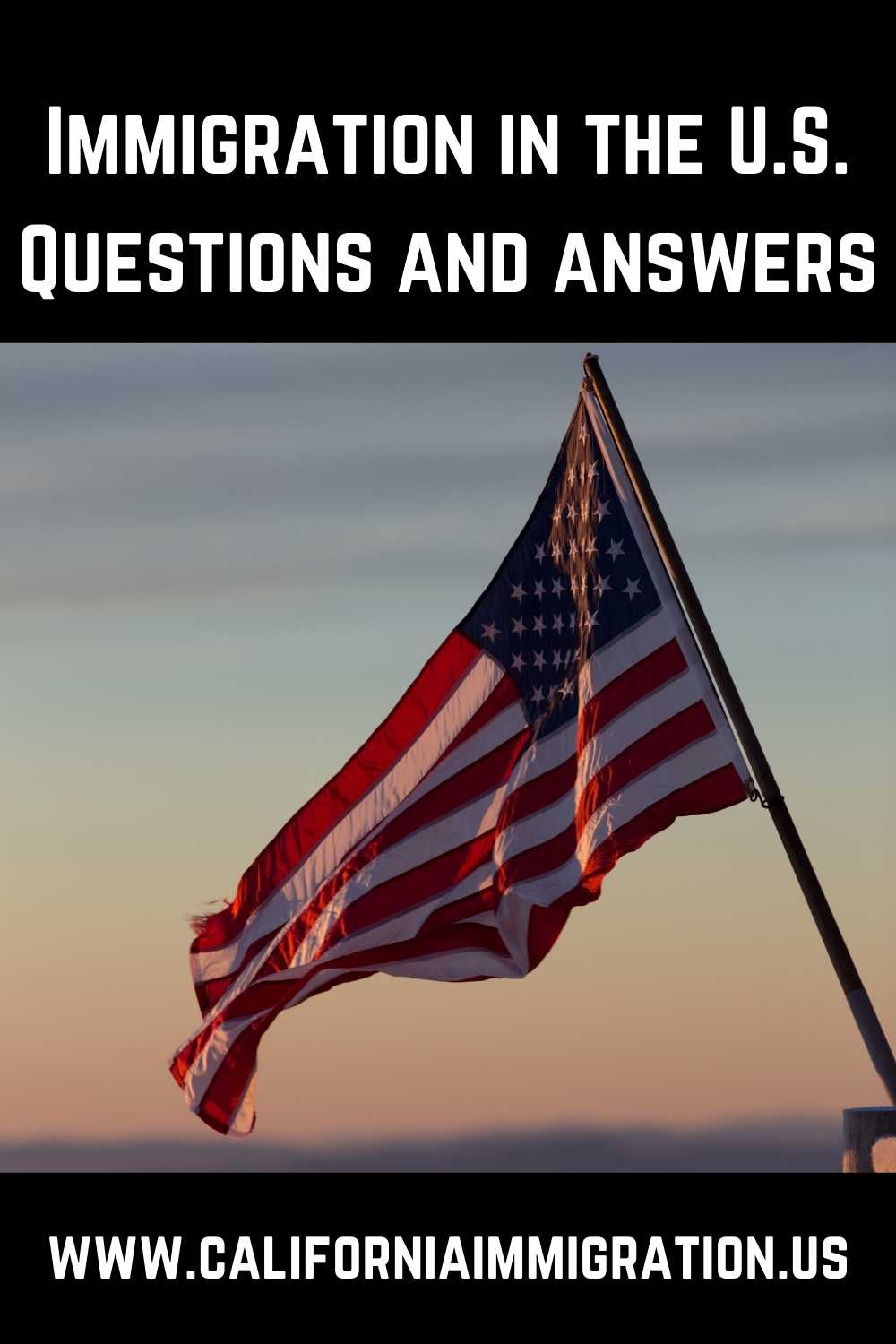 In the 1934 romantic movie “Death Takes a Holiday,” Death assumes human form for three days, and the world turns chaotic.
The same thing happens when the law goes on a vacation.
Rules are unenforced or politicized.
Citizens quickly lose faith in the legal system.
Anarchy follows — ensuring that there can be neither prosperity nor security.
The United States is descending into such as abyss,
As politics now seem to govern whether existing laws are enforced.

Sociologists in the 1980s found out that when even minor infractions were ignored —
Such as the breaking of windows, or vendors walking into the street to hawk wares to motorists in a traffic jam —
Misdemeanors then spiraled into felonies as lawbreakers become emboldened.
A federal law states that the president can by proclamation
“Suspend the entry of all aliens or any class of aliens as immigrants or nonimmigrants,
Or impose on the entry of aliens any restrictions he may deem to be appropriate.”
Yet a federal judge ruled that president Trump cannot do what the law allows in temporarily suspending immigration from countries,
Previously singled out by the Obama administration for their laxity in vetting their emigrants.

In the logic of his 43-page ruling,
U.S. District Court Judge Derrick Watson seemed to strike down the travel ban based on his own subjective opinion of a president’s supposedly incorrect attitudes and past statements.
Some 500 “sanctuary” cities and counties have decided for political reasons,
That federal immigration law does not fully apply within their jurisdictions.
They have done so with impunity, believing that illegal immigration is a winning political issue given changing demography.
In a way,
They have already legally seceded from the union and provided other cities with a model of how to ignore any federal law they do not like.