Home » Law Allows Young as 13 to get Married

Law Allows Young as 13 to get Married 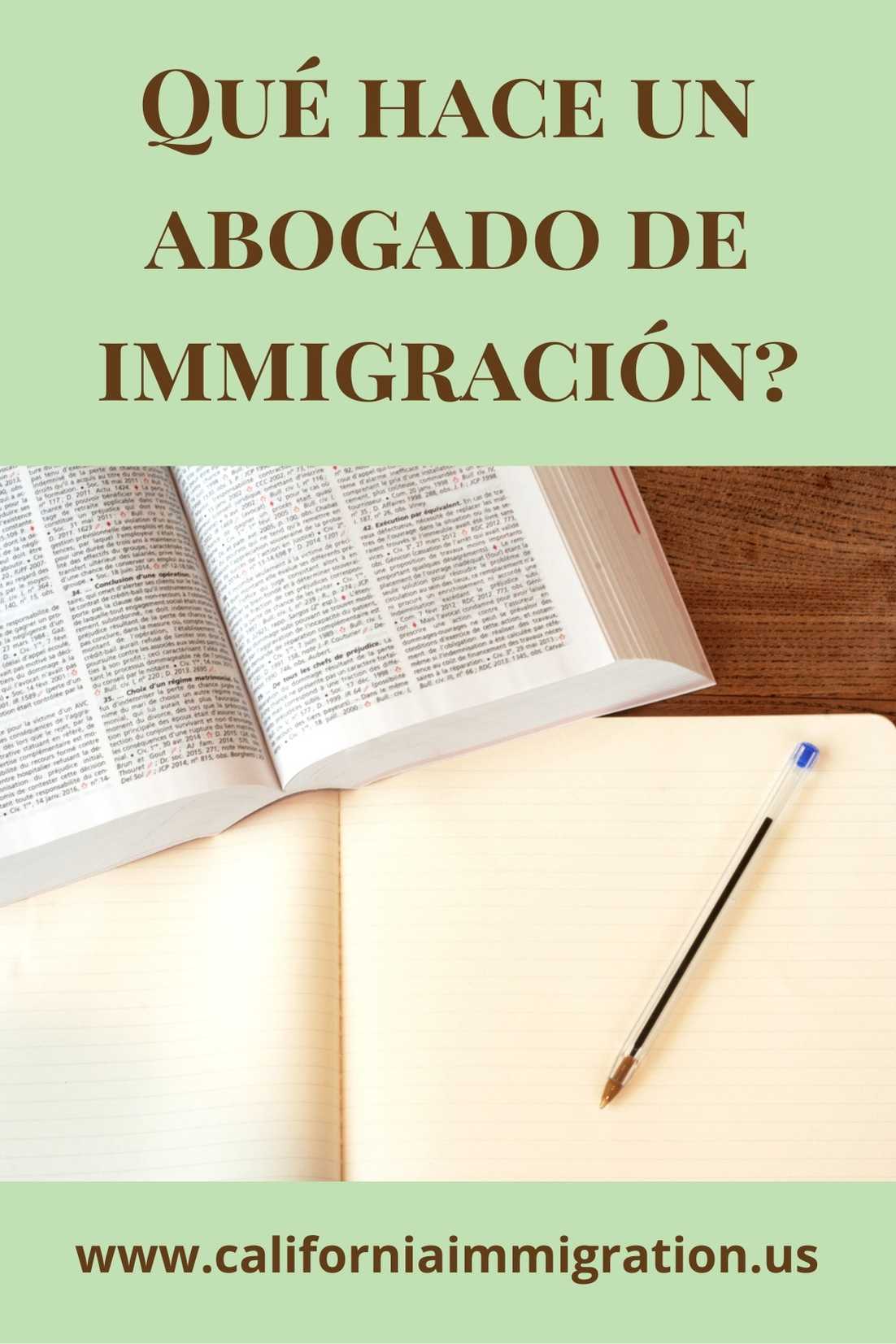 Marriage laws around the world

Child marriage is defined by global organizations as a formal marriage or informal union entered into by an individual before reaching the age of 18.
The legally prescribed marriageable age in some jurisdictions is below 18 years, especially in the case of girls; and even when the age is set at 18 years, many jurisdictions permit earlier marriage with parental consent or in special circumstances, Such as teenage pregnancy.
In certain countries, Even when the legal marriage age is 18, Cultural traditions take priority over legislative law.
Child marriage affects both boys and girls,
Though the overwhelming majority of those affected are girls,
Most of whom are in poor socioeconomic situations.

Child marriage is related to child betrothal, And it includes civil cohabitation and court approved early marriages after teenage pregnancy.
In many cases, Only one marriage-partner is a child, Usually the female.
Causes of child marriages include poverty, Bride price, Dowry, Cultural traditions, Laws that allow child marriages, Religious and social pressures, Regional customs, Fear of remaining unmarried, Illiteracy, and perceived inability of women to work for money.

Child marriages were common throughout history for a variety of reasons, Including poverty, Insecurity, As well as for political and financial reasons.
Today, Child marriage is still fairly widespread in developing countries, such as parts of Africa, South Asia,Southeast Asia, West Asia,Latin America,and Oceania.
The incidence of child marriage has been falling in most parts of the world.
The countries with the highest observed rates of child marriages below the age of 18 are Niger, Chad, Mali, Bangladesh, Guinea and the Central African Republic, with a rate above 60%.
Niger, Chad, Bangladesh, Mali and Ethiopia were the countries with child marriage rates greater than 20% below the age of 15, According to 2003-2009 surveys.